Excessive, sustained heat causes increased mortality and morbidity, especially among the most vulnerable groups, people who either because of their socio-economic situation or their age suffer the effects of heat more directly, such as the elderly.

Because of climate change, intense heatwaves are expected to become increasingly frequent and intense. There is currently, on average, a heatwave every four years, and in the best-case scenario this frequency is expected to multiply by eight, and in the worst case by up to 16.

Likewise, exposure to cold temperatures is also related to an increase in mortality, and as in the case of heat it also affects the most vulnerable groups, including the elderly and people who are homeless.

For all the above reasons, Barcelona City Council has decided to create a network of climate shelter spaces.

A climate shelter space has the following characteristics: 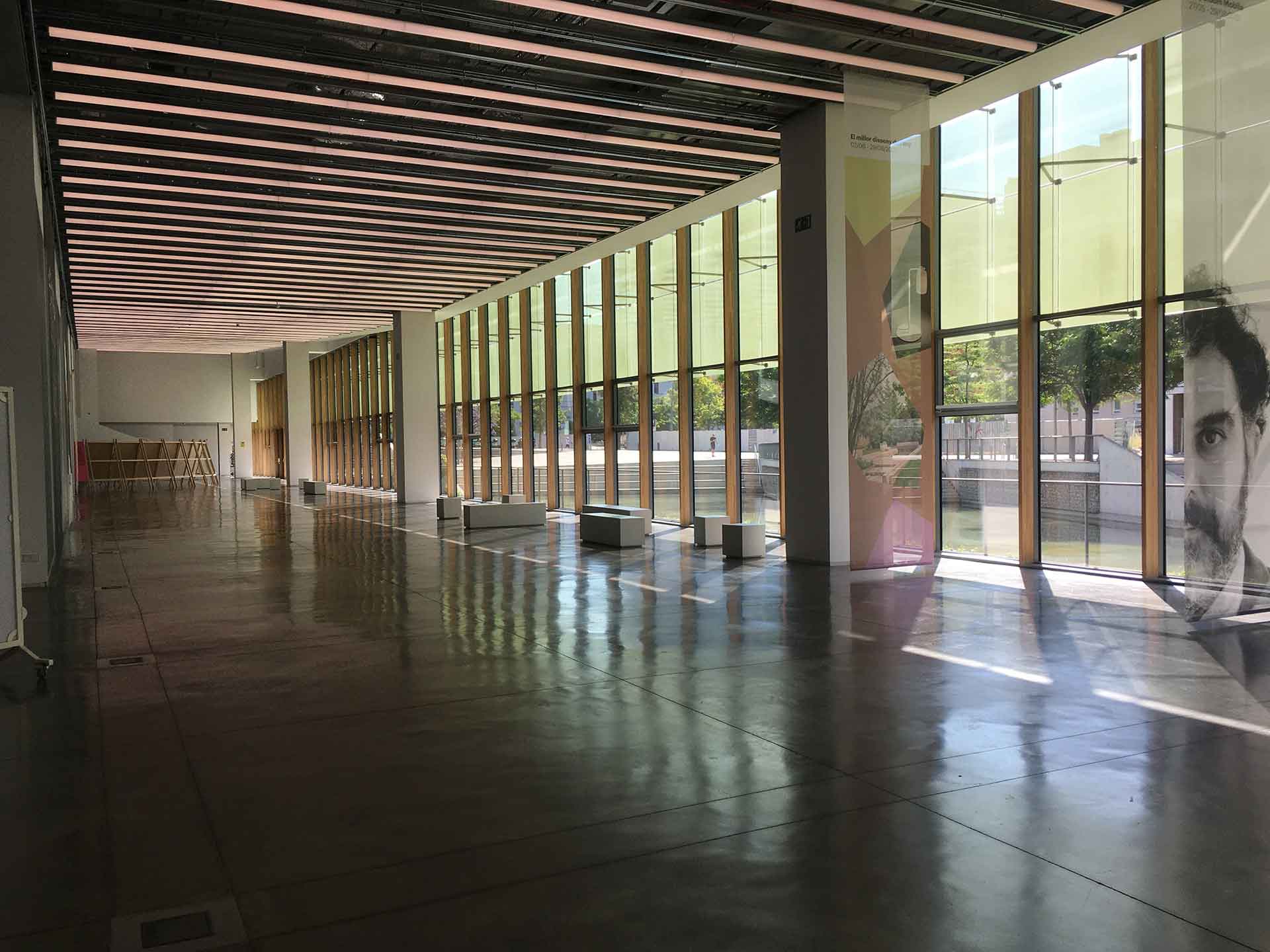 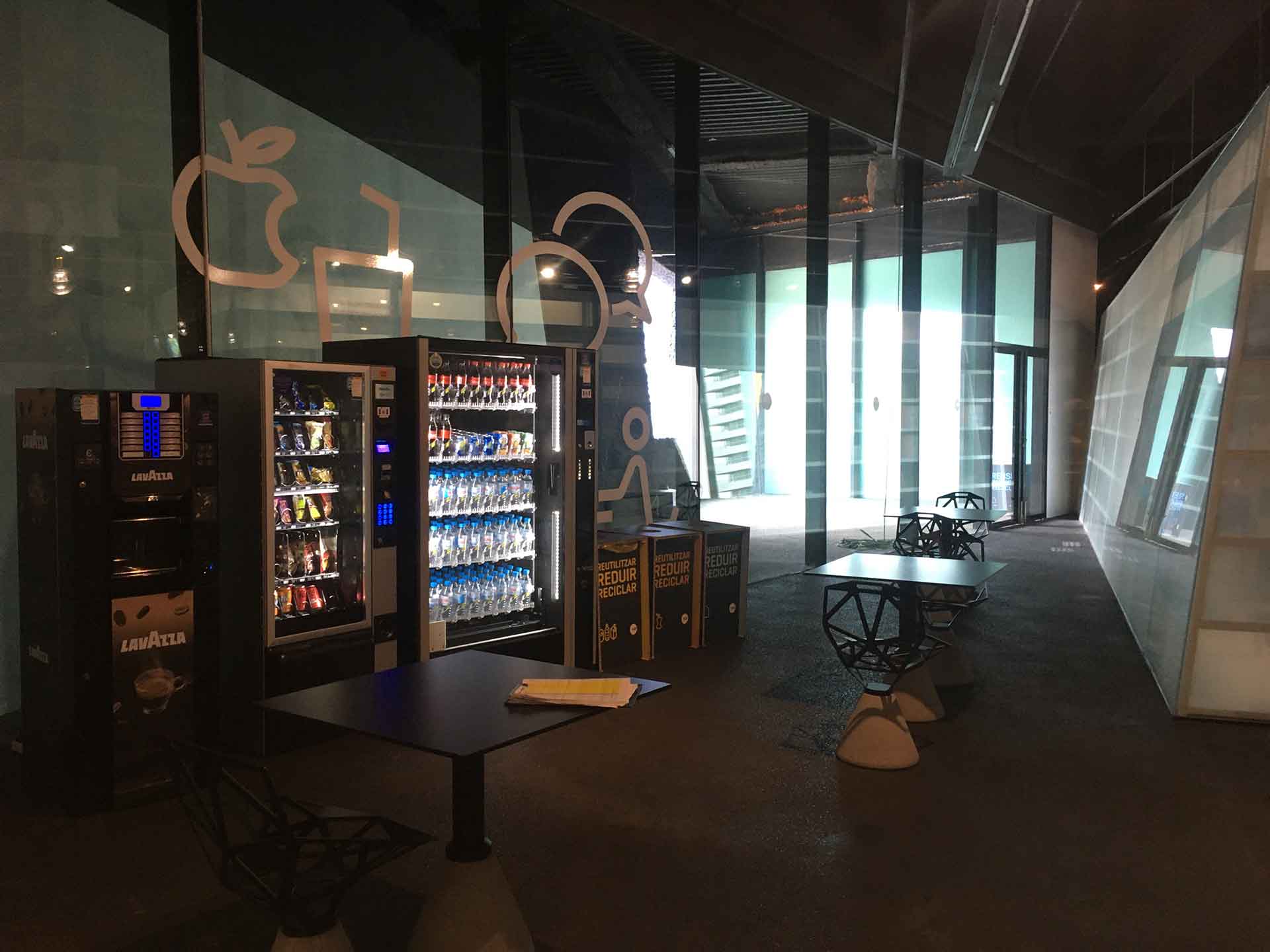 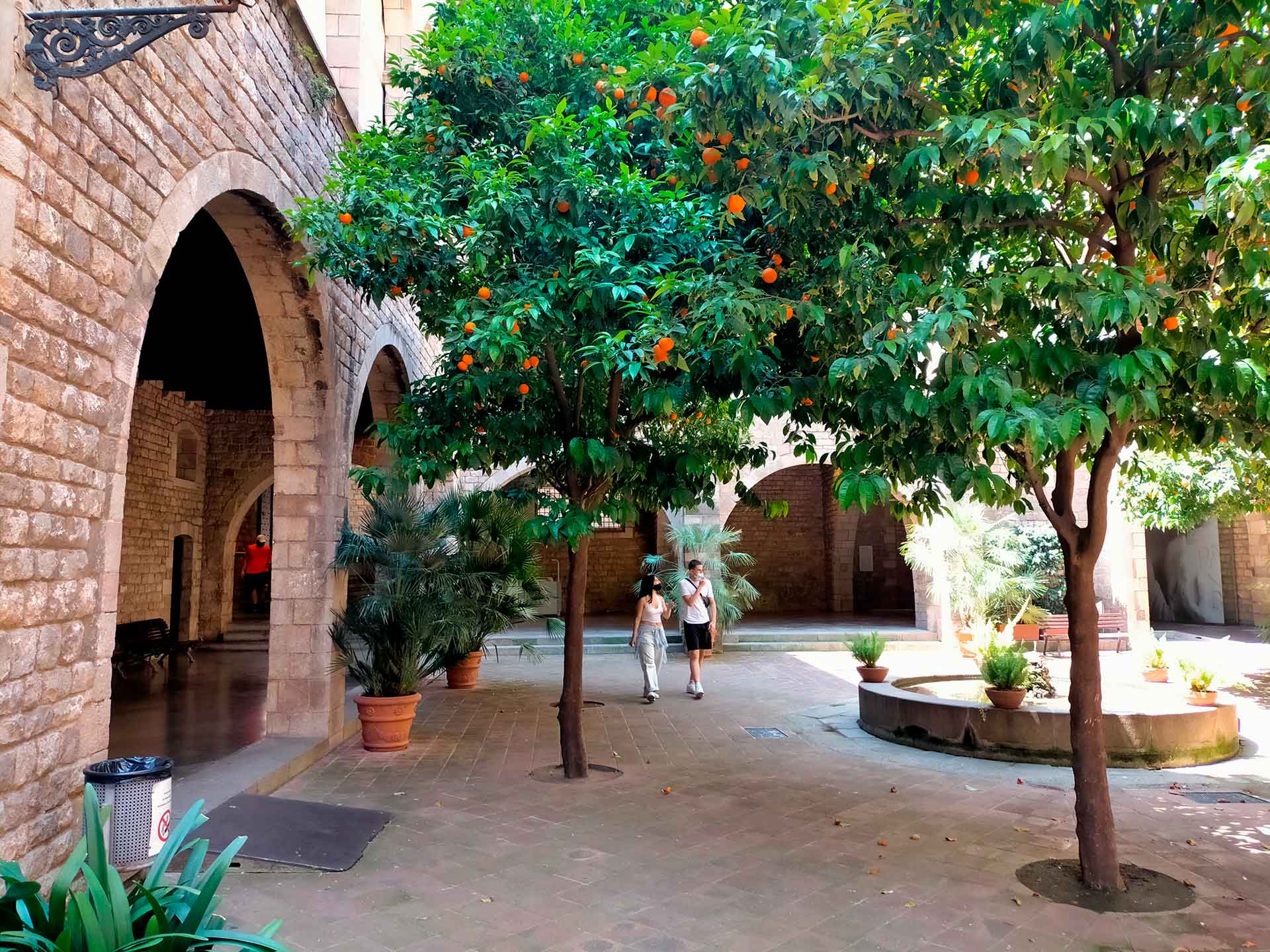 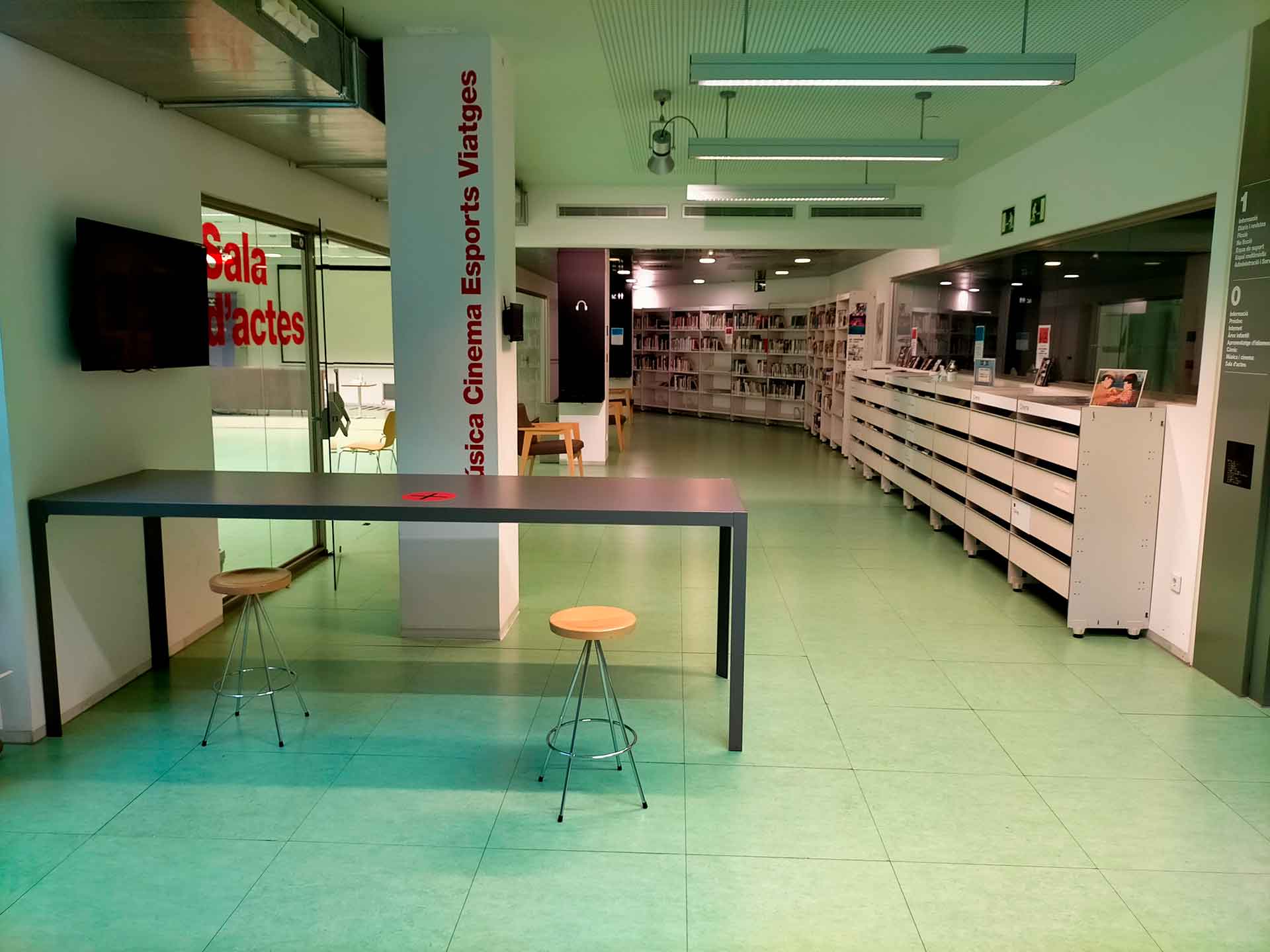 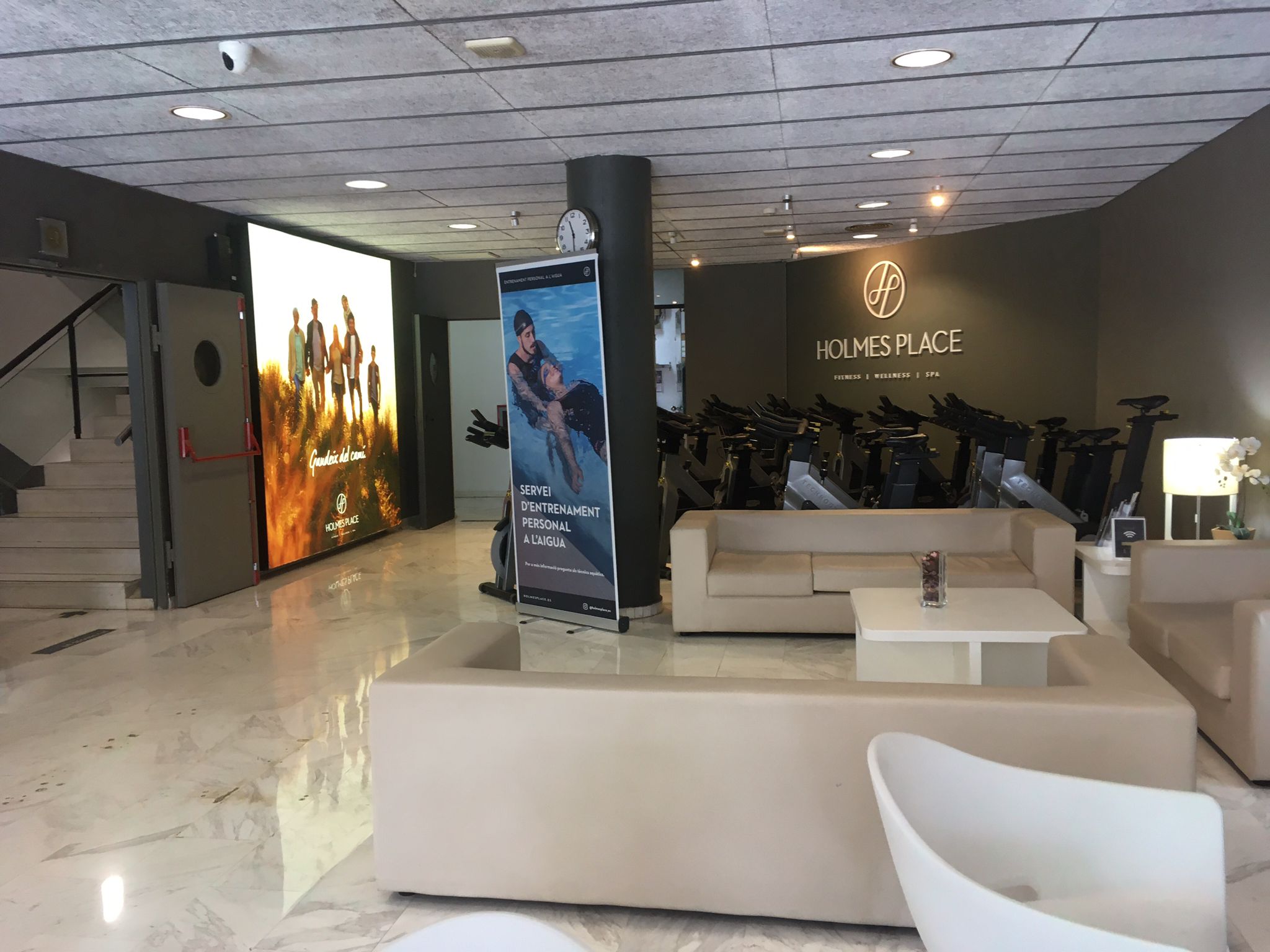 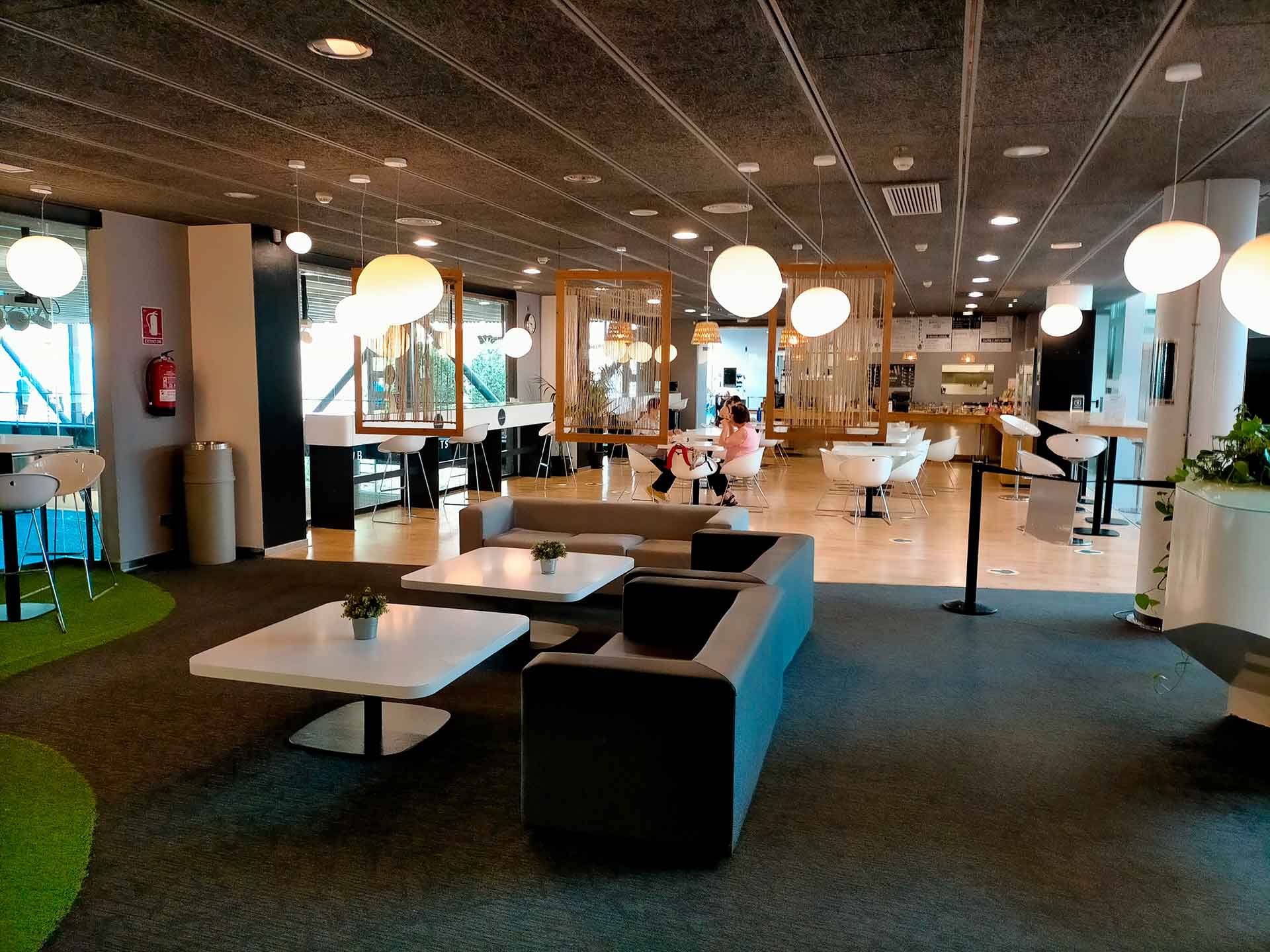 Since the summer of 2022, Barcelona has expanded its network of climate shelters to more than 200, with the following features

Climate shelters are active the whole year through. Check timetables.

*Some of them are activated during the preventive stage for heat waves, from 15 June to 15 September.

They provide the population with thermal comfort, while maintaining their normal uses and functions.

They may be indoors or outdoors (parks and gardens with a high presence of urban greenery and water fountains).

They are for people vulnerable to heat and/or cold (babies, the elderly, people with chronic illnesses, etc.,) so long as they do not require medical attention.

They are easily accessible, provide rest areas (chairs) and are safe. 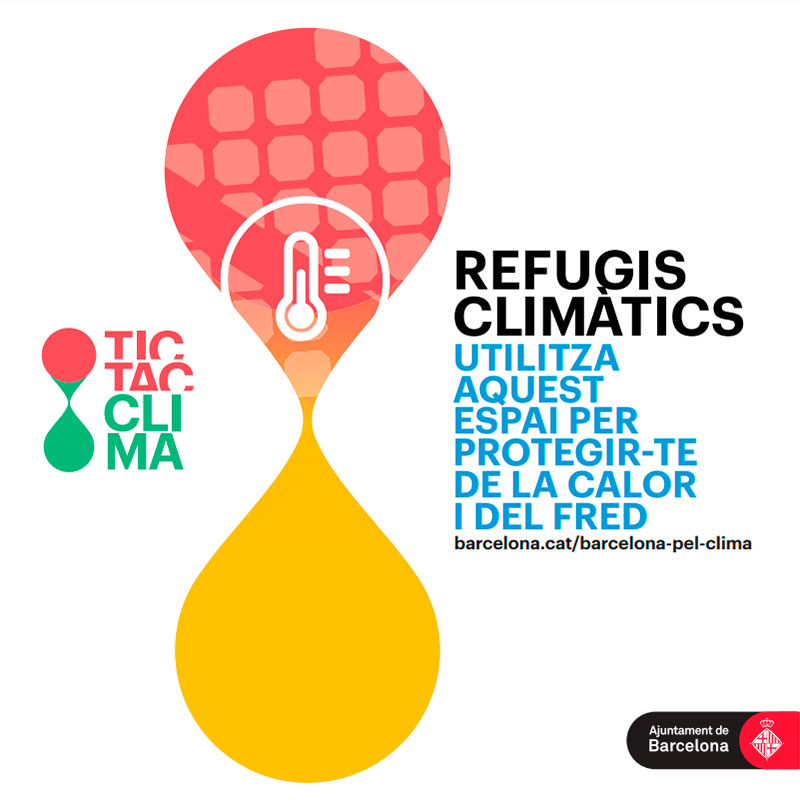 They are duly signposted with this symbol

0 results have been found

For further information and documents: