Intersections between art and science

The desire to understand and interpret the world has always been the goal of both art and science. So much so that art and science have gone hand in hand throughout history and their intersections have opened up new ways of imagining, creating, researching and have driven social progress.

In Barcelona, there are numerous initiatives that explore these points of contact between science and all forms of artistic expression, bringing them closer to the public. One example is the three-year alliance between Barcelona City Council and Arts at CERN for a combined artistic residency at CERN in Geneva and a Barcelona creation factory through the Collide prize.

Barcelona Science and Universities has also organised Conferences on Art and Science, inviting different people related to these intersections of disciplines to discuss possible lines of work, promotes proposals such as the C1ENCI4RT cycle in the gardens of the Julio Muñoz Ramonet Foundation, a future centre where art and science will be made visible and worked on, and has collaborated in the organisation of major events such as the International Symposium on Electronic Art (ISEA), which was held for the first time in the city in 2022. 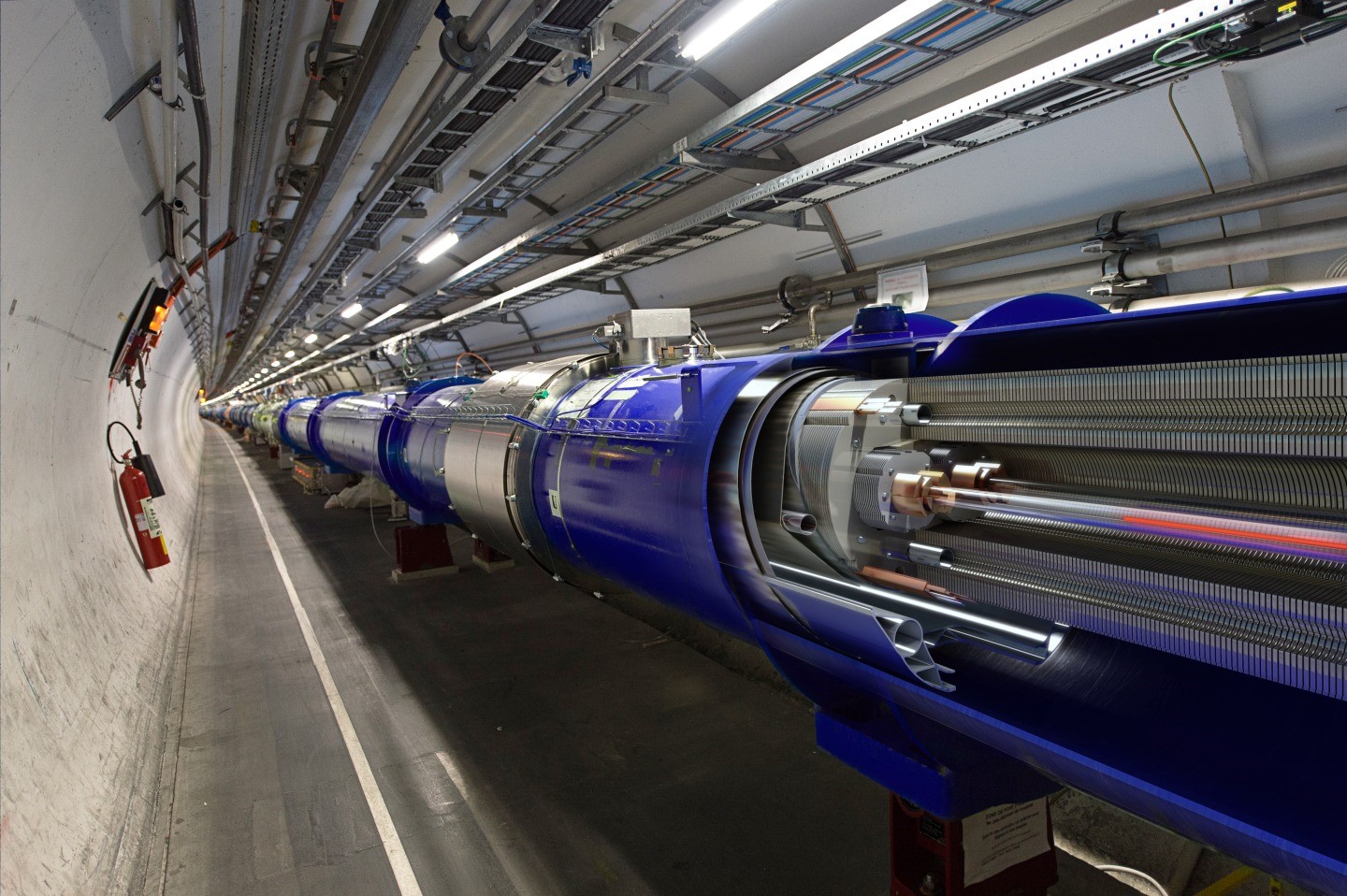 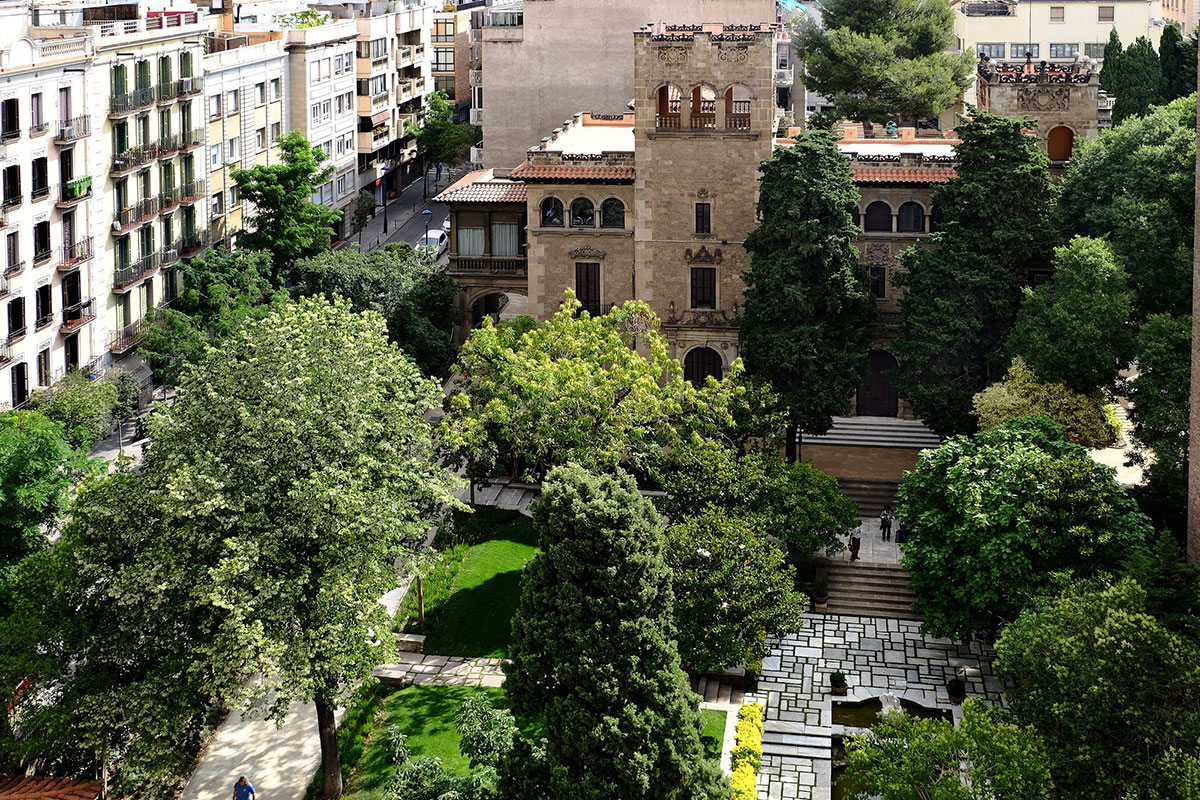 Conference on art and science

Art and science in the city