The gardens and buildings of the Julio Muñoz Ramonet legacy, located on Carrer Muntaner, aim to become a unique space in Barcelona dedicated to culture, art and science.

The site aims to become a multidisciplinary, new-generation facility, with a diverse programme aimed at different types of audiences within the triangle formed by culture, art and science. In fact, the new facility will have the mission of highlighting and transmitting the legacy of Julio Muñoz Ramonet from different perspectives and at the same time generating knowledge and critical debate on art, culture and science.

The Julio Muñoz Ramonet Foundation was created in 1994 in response to the last will of the businessman of the same name, who died in 1991. In his will, he bequeathed the estate on Muntaner street to the city with all its contents to enable it to be visited and used by the public for the promotion, dissemination and defence of culture.

Proposals for all audiences

Several activities of the Julio Muñoz Ramonet Foundation, organised together with Barcelona Science and Universities, seek common ground between science, art and technology. An example of this is the two editions of the cycle of family activities C1ENCI4RT, which have been organised in the Foundation's gardens, or the proposals organised within the framework of the International Symposium on Electronic Art, ISEA 2022. 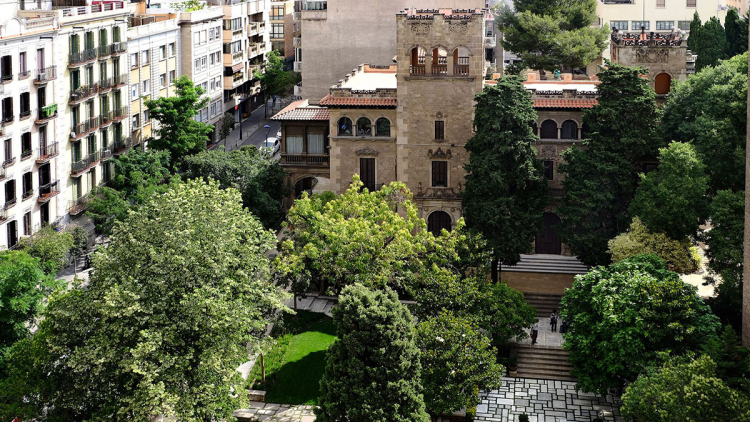