The Citizen Science Office of Barcelona is the multidisciplinary platform for the promotion of citizen science and collective learning based on experience and good practices.

The Office's mission is to support citizen science in Barcelona by advising, accompanying and promoting projects that want to work in the city and its Metropolitan Area, as well as developing actions aimed at bringing citizens and research closer together and strengthening the connection with new civic and cultural agents. 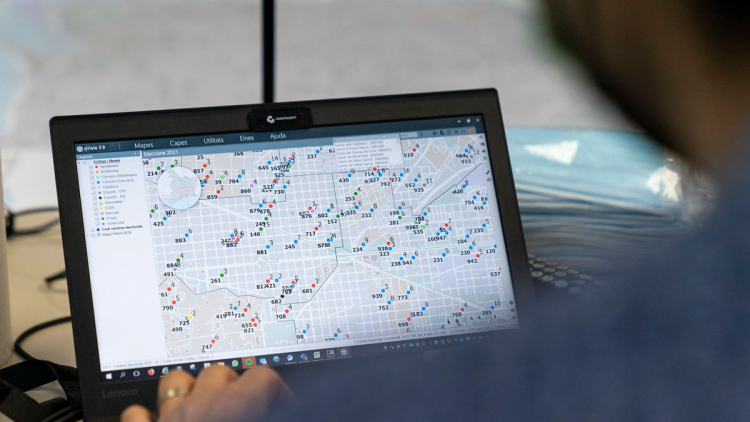 What can the Office do for you?

If you have an idea for a project, or you are just starting out and want to share your concerns, you can contact us so that we can help you through the experience of the projects that have previously passed through the Office.

If you do citizen science in Barcelona or its metropolitan area, we can help you reach new audiences and organisations. We will explain how you can participate in city events (such as the Science Festival or the City and Science Biennial) or in the programmes promoted by the Office, such as Citizen Science in Neighbourhoods (with the collaboration of Civic Centres and Libraries) and Citizen Science in Schools (within the unified call for programmes offered by the Education Consortium).

The Office organises thematic working sessions to learn about citizen science with other projects that, like yours, try to find out the best way to achieve the objectives, always applying the best practices of this methodology. Every year we organise the Citizen Science Day, with national and international participants, and regular working meetings with the projects involved.

If you need to publicise your project and the activities you organise, we'll give you a hand through our social channels (@cciutadana, @bcnciència) and this website.

Tour of the Office

The Barcelona Citizen Science Office was set up in 2012 by Barcelona City Council's Institute of Culture with the aim of consolidating citizen science projects in Barcelona and supporting them in tackling the city's own socio-environmental challenges.

Between 2012 and 2019, the Office has organised various events to discuss and reflect on the subject, as well as to promote citizen science among the city's residents. These events have included technical conferences (Citizen Science Day) and workshops and demonstrations held at the Science Festival and the City and Science Biennial, during which, together with the Ibercivis Foundation, the Citizen Science Manifesto was promoted.

In all these years, numerous research groups have joined this trend and have opened their research to the public. Today, some projects have been closed, others have evolved and grown, and others have just begun. Throughout this period, the different transversal actions and programmes have taken citizen science to a large part of the city's districts, involving more than 13,000 residents and schoolchildren, who have collected more than 10,000 valuable data for scientific research. 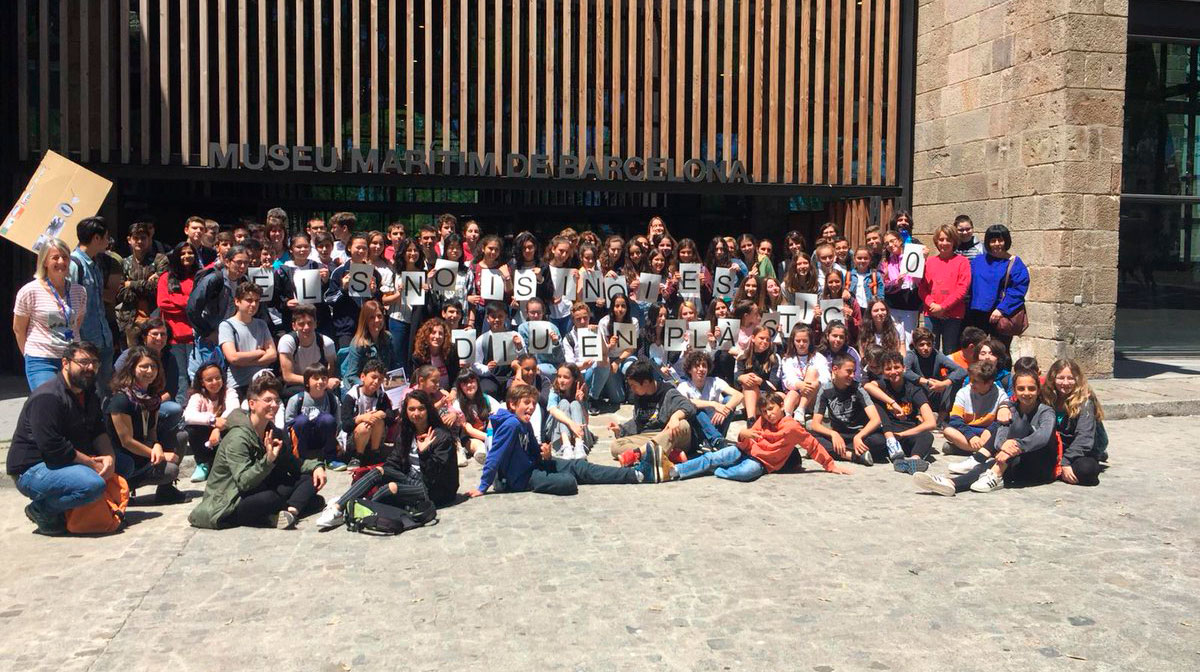 The Office begins its journey by pooling the experience of five projects active at that time that subscribe to a decalogue of good practices agreed at international level within the European Citizen Science Association (ECSA).

The Office takes citizen science to Libraries, with a series of thematic conferences as part of the Visions of Science programme and starts a pilot project in schools, with the help of RecerCaixa. In 2015 there were already more than 15 different projects in Barcelona, which are compiled in a catalogue.

The Citizen Science in the Neighbourhoods programme is launched, in which residents from different areas of Barcelona carry out real research with a direct impact on their neighbourhood. In this programme, the facilities (civic centres, libraries, schools) join in and act as the epicentre for meetings, preparation and discussion of projects involving various groups.

Since 2018, a table of city agents has been set up, made up of some members of research projects and representatives of the Civic Centre Network, Barcelona Libraries, the Barcelona Education Consortium, and various municipal areas such as the Open Data Office, the Area of Ecology, Urban Planning and Mobility and the Barcelona Public Health Agency.

This same year, together with the Barcelona Education Consortium, a specific call was launched to work with teachers and students, and the Citizen Science in Schools programme was created.

All projects interested in collaborating with the Barcelona Office of Citizen Science must subscribe to the following points:

Projects and their members must follow the Responsible Research and Innovation (RRI) behavioural guidelines promoted by the European Union and respond to the Sustainable Development Goals promoted by UNESCO.

Projects under this acceptance contemplate the generation of new knowledge with the active participation of citizens in at least one stage of the research process. The projects must consider the citizen as an essential part of carrying out the proposed research.

Projects will have to guarantee one of these 4 levels of citizen participation:

Projects will seek to ensure that the research has a social and socio-environmental impact and is capable of providing directives for public policies at local and national level.

The projects and the institutions promoting them will promote policies of equal treatment and opportunities between men and women in order to combat any discrimination and harassment based on sex, both in the scientific environment and in any other sphere of society.

As far as possible, projects shall endeavour to:

The project leaders will combine strict research with communication actions integrated in the activity and do it organically in order to bring the results and the research process closer to the non-expert citizen.

Projects shall communicate the results of their research to the citizens participating in the set of experiments and fieldwork, preferably before anyone else.

All participating groups are invited to support the Office's community of practice:

Projects shall actively contribute to the visibility of all the Office's projects and the cross-cutting activities generated.

Everyone involved is invited to create a trusting, collaborative and non-competitive environment.