Despite the progress made in recent centuries in terms of gender, there is still a pay gap in the scientific field, women occupy fewer positions of responsibility than men, and stereotypes and discrimination are still present, among other inequalities.

Barcelona Science and Universities promotes policies and measures to advance towards equality, as can be seen in the objectives of the Barcelona Science Plan 2020-2023. As a starting point, during the celebration of the International Day of Women and Girls in Science 2022, the report Women and Science in Barcelona was presented, a study that aims to take the pulse of the situation of women scientists in the city and outline actions to combat the so-called "masculinised academic culture".

Barcelona Science and Universities also moves the debate beyond the academic environment with the promotion of activities on science and gender, seeks parity in events such as the Science Festival or the City and Science Biennial, and promotes measures to encourage scientific vocations among girls and teenagers. 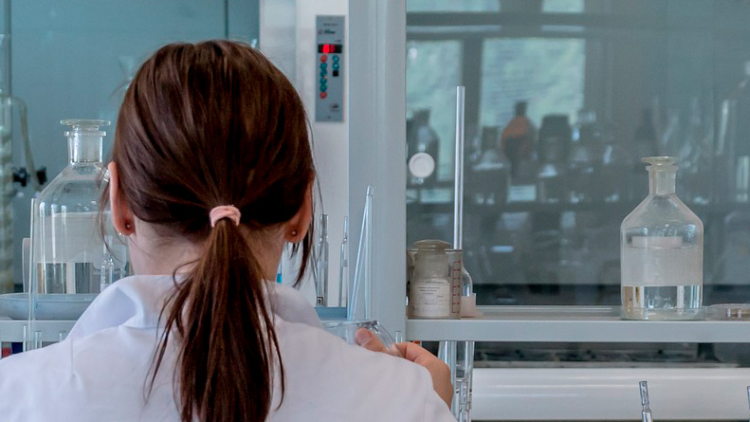 Study "Women and science in Barcelona"