Barcelona City Council has a Scientific Advisory Council made up of leading figures from the city's scientific and research community, which advises the Department of Science and Universities on the implementation of the scientific policies it promotes.

The Council is made up of 11 personalities from the different universities and research centres present in the city, appointed by the Mayoress. This Council meets regularly three times a year, and the Deputy Mayor for Culture, Education, Science and Universities chairs the meetings.

Among other aspects, it advises in the field of research and calls for grants and support promoted by the City Council, in the design of major scientific events such as the City and Science Biennial or other activities linked to art and science, among others. It also accompanies the development of projects and actions aimed at making Barcelona an attractive science city and a benchmark both nationally and internationally. 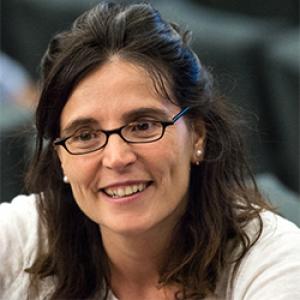 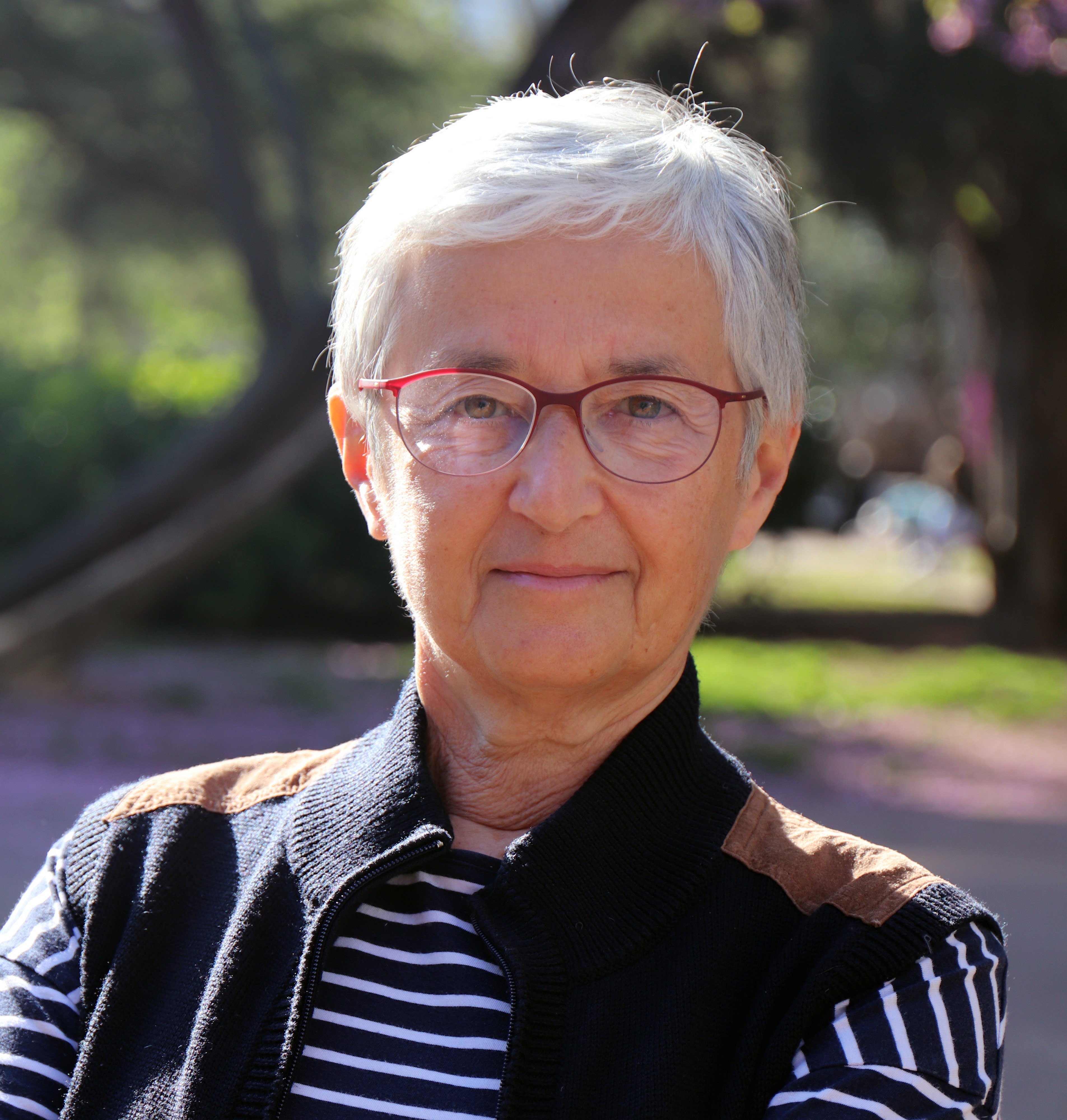 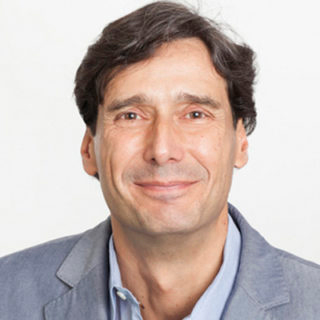 Head of the Cellular Plasticity and Malignancy Laboratory (IRB Barcelona) 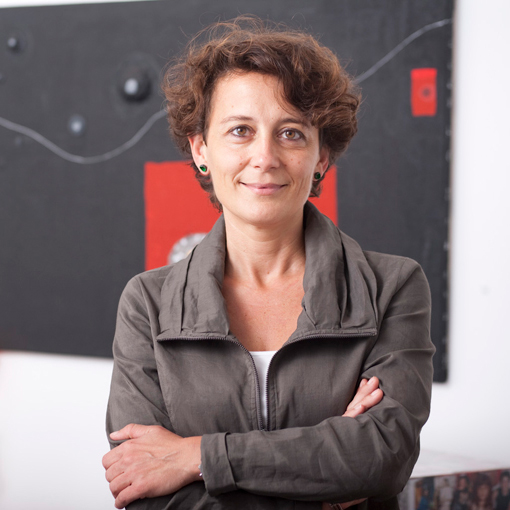 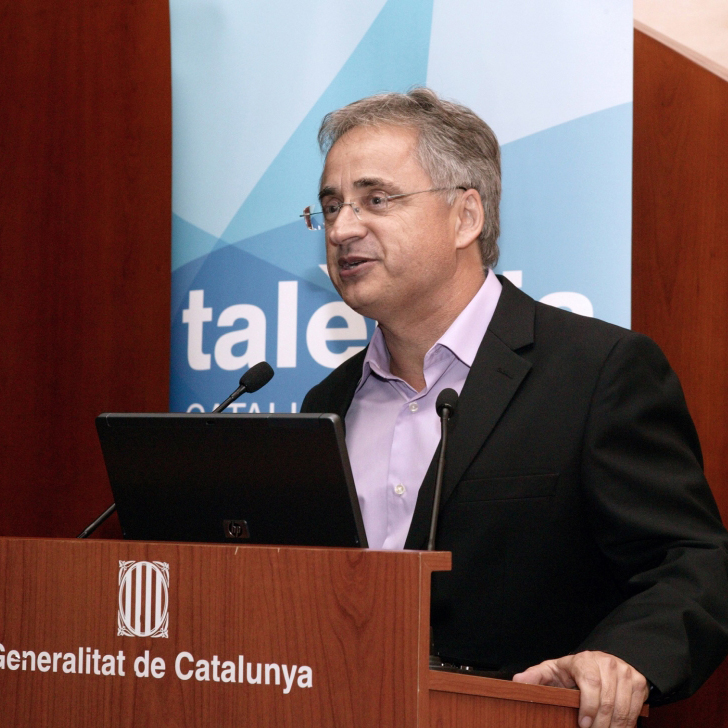 Professor of Global Ecology Research at the CSIC (CREAF). 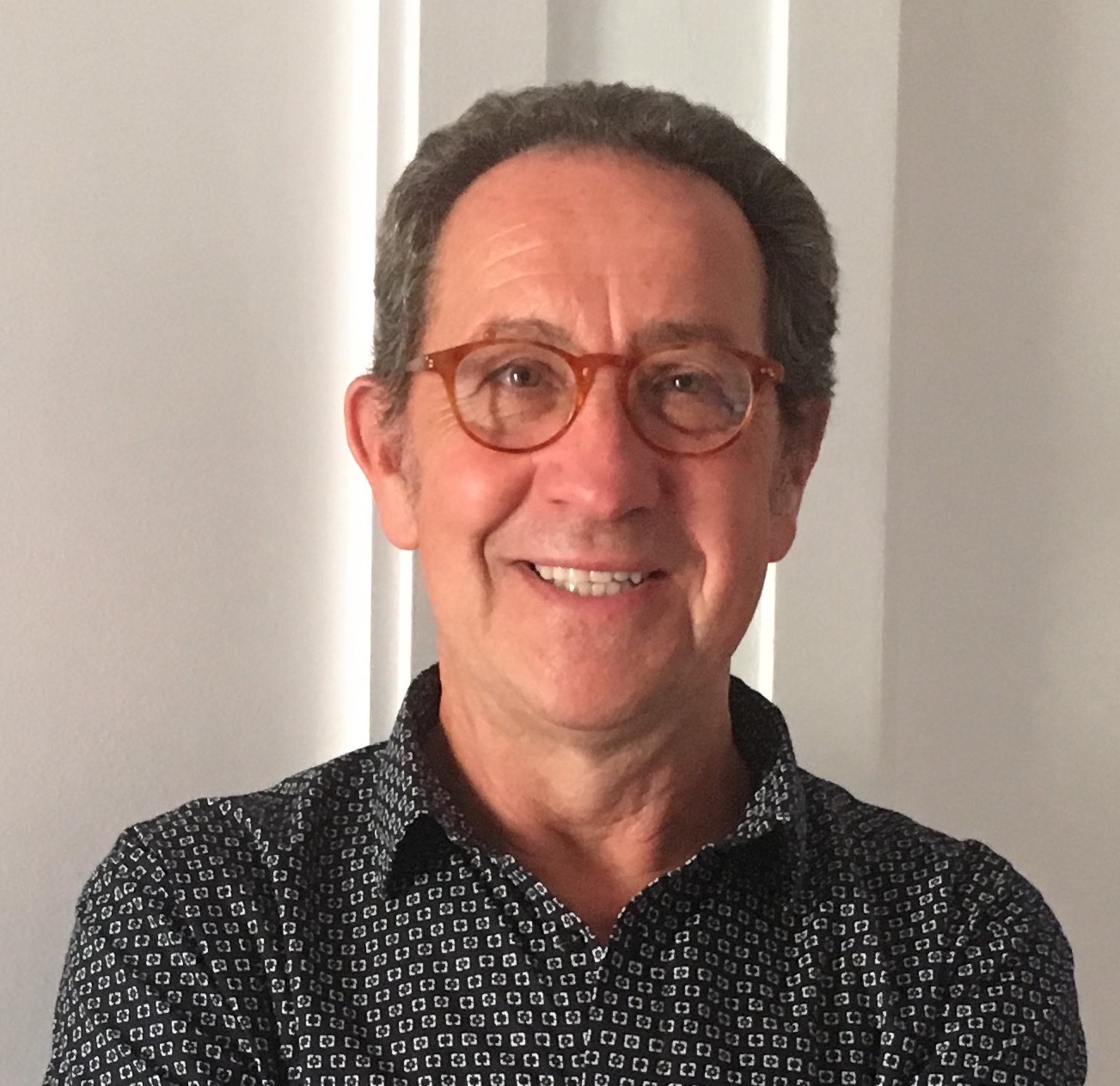 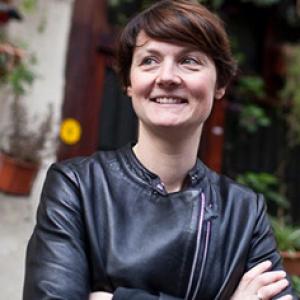 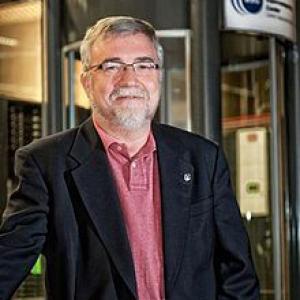 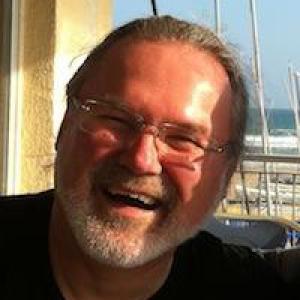 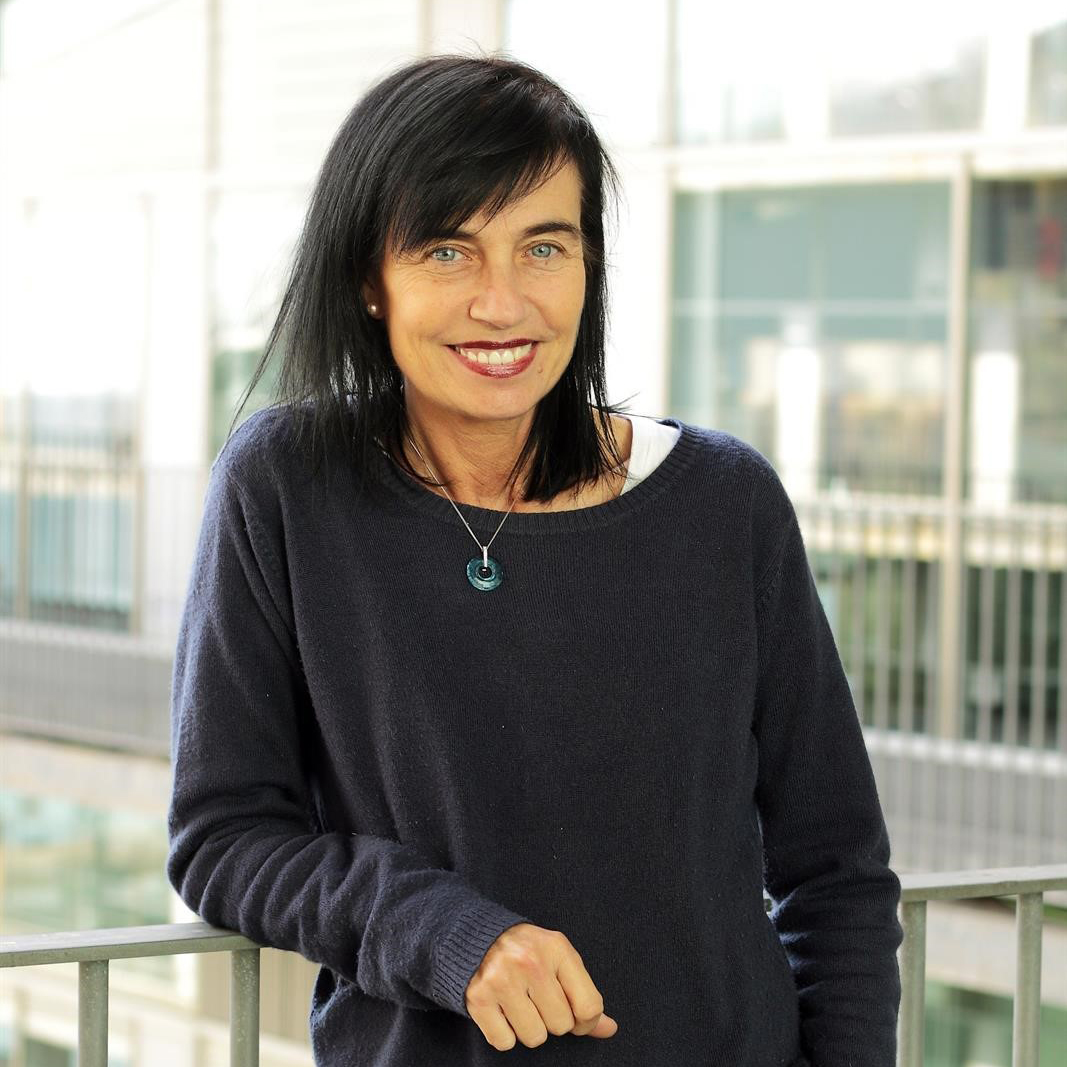 Head of the Cellular and Systems Neurobiology Group (Centre for Genomic Regulation). 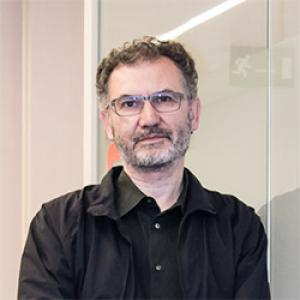 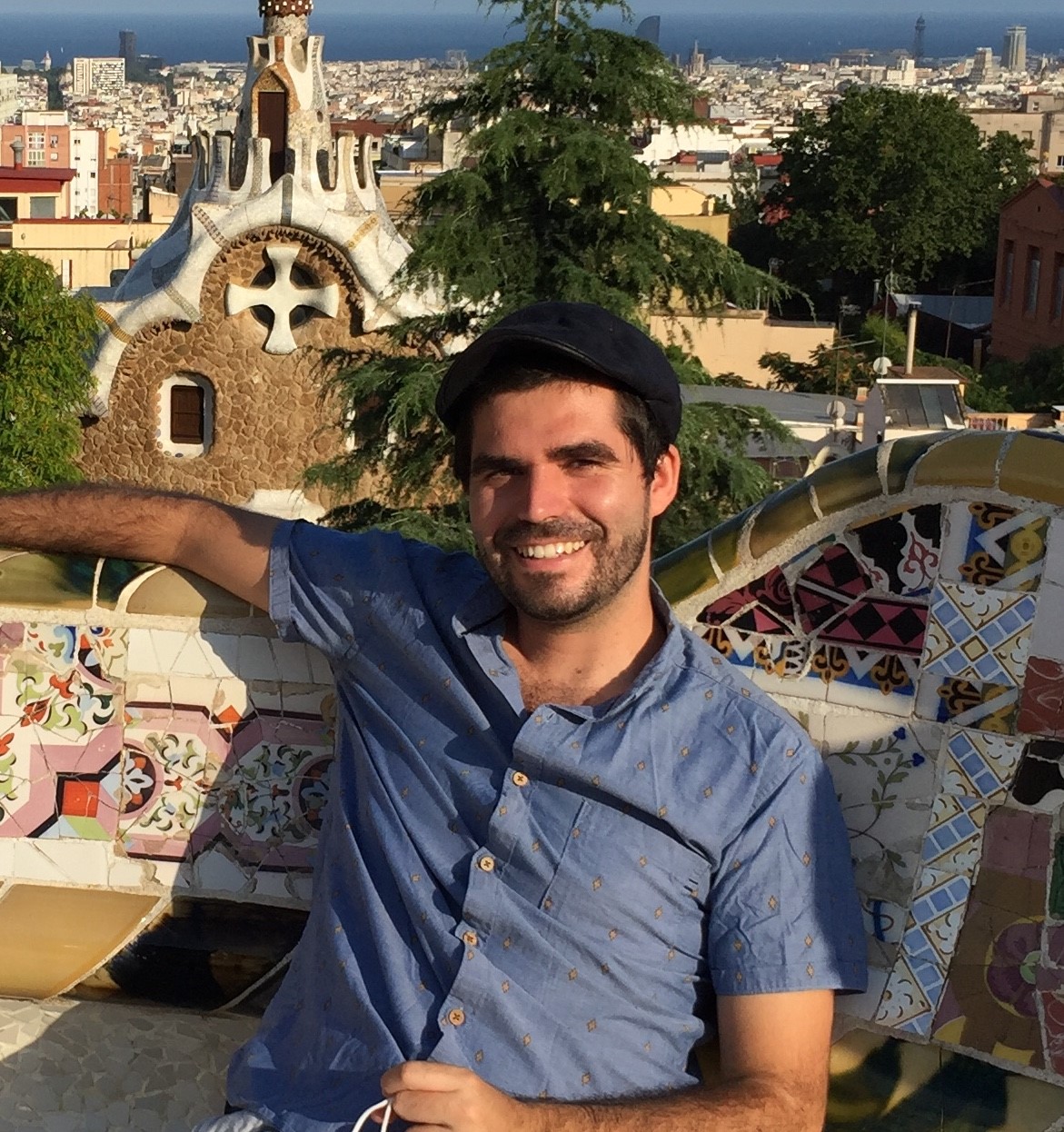