Different places in the city 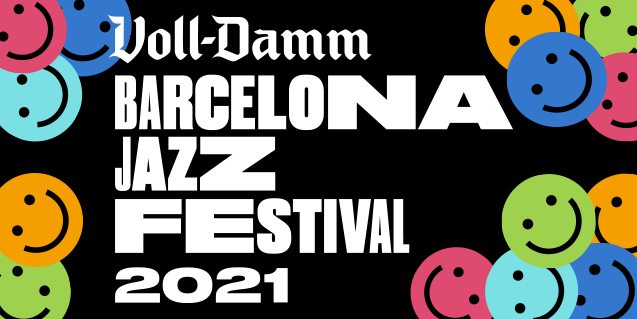 The top-level 53rd edition of the Voll-Damm Festival de Jazz de Barcelona is kicking off with national and international artists that will take the stage across the city with jazz and some other musical genres between October 20 and March 10, 2022.

The festival is one of many headlines. One of them, for example, is that one of the most emblematic musical ensembles of the country, La Locomotora Negra, will perform their farewell concert on Friday, November 27 at Palau de la Música. Another one, José James' return with a performance at Barts on Tuesday, November 2. Also, the 10-year celebration of the album En la imaginación by Sílvia Pérez Cruz and Javier Colina Trio, or — another discographic memory — the revival of Careless love by Madeleine Peyroux. Andrea Motis will be premiering her new show, Guitar Storm, on Wednesday, November 17, at Palau de la Música. And Marco Mezquida will present his new album, also at Palau de la Música, in a concert that will mark the end of the festival. Some other artists that will be performing are Maria del Mar Bonet, Avishai Cohen, Kenny Garrett, Mary Halvorson, Vijay Iyer, María José Llergo, Cécile McLorin Salvant, Maria Schneider and Chucho Valdés. Richard Bona and Alfredo Rodríguez will be leading a powerful sextet on the Cameroonian bassist's birthday, October 28, and another performance to highlight is that of Cuban vocalist Cimafunk's on November 9 at Barts.

When it comes to the flamenco side of the festival, De Cajón!, it will also have a luxury line-up: Tomatito, Miguel Poveda, Antonio Carmona, Estrella Morente, Chano Domínguez and Diego Amador are just some of the guests. And the Conservatori del Liceu will host a series of concerts and masterclasses featuring Melissa Aldana, Jakob Bro, Jeff Ballard, Marc Miralta, Chris Potter and Kenny Garrett, among others.

Find all the details of the festival on its official website.