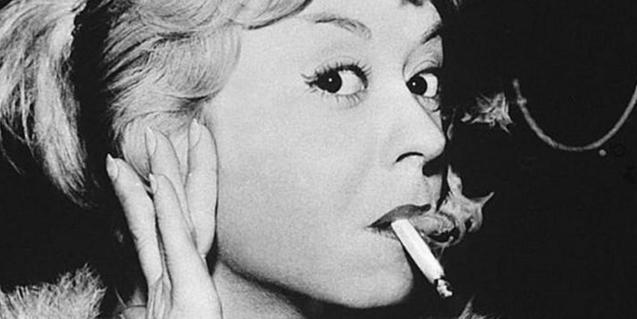 The Filmoteca is running a retrospective of one of the most important directors in cinema history.

Most film lovers would agree that Federico Fellini is one of the greatest directors of all time. He saw in the triumph of European works in the golden age of arthouse cinema. Fellini made everyone understand that directors are complete artists. A person who understands perspective and architecture, psychology and fashion, history and clowns, a person who speaks the truth while lying. This January marks the centenary of the Italian director's birth, and in honour of this, the Filmoteca has organised the “Amarcord Fellini” film series with a wide range of films that he directed but also ones that he wrote or inspired. Some of the feature length films you’ll have the chance to see include I Vitelloni, Luci del varietà, Fellini, Je suis un grand menteur, Lo sceicco bianco, Il nome della legge, Il bidone, La strada, All that Jazz, 8 ½ Women, Nine, Giulietta degli spiriti, La dolce vita, Fellini-Satyricon, I clowns, La tentazioni del dottor Antonio and Le notti di Cabiria, as well as many more.

The “Amarcord Fellini” series will run from 7 January to 21 February, from Tuesday to Sunday, at different times depending on the day. They will be shown on different screens at the Filmoteca de Catalunya, in the Raval neighbourhood.

Tickets for the screenings in the series will cost €4, as all other screenings do there. You can get yours on the Filmoteca de Catalunya website.