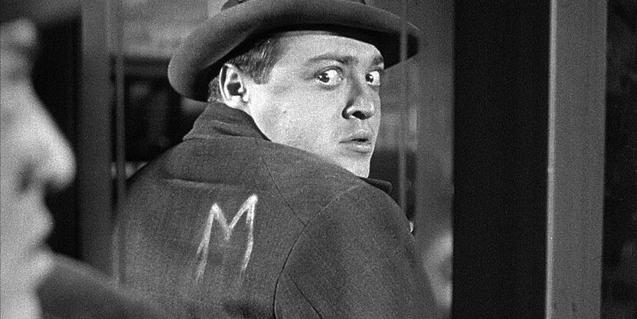 It just had to be. The Goethe-Institut, one of the main ways that German culture is disseminated in Barcelona, is taking part in the celebrations for the 30th anniversary of the fall of the Berlin Wall. They’ll be doing this with the film cycle “Berlin – Stadt der Wende und des Wendels” (Berlin – City of Change and Transition), which will present the best films that depict the before, during and after of the Cold War in Germany. This cycle will include classics such as Fritz Lang’s thriller, M, A City Searches for a Murderer, Wim Wenders’s poetic homage to a divided Berlin, Wings of Desire and Wolfgang Becker’s tragicomedy, Goodbye, Lenin!, which is set after the fall of the wall. What’s more, you’ll have the chance to see films from recent years, such as Tough Enough, shot on the streets of Neukölln, a neighbourhood brimming with social tension and Art Girls, a fun satire on the Berlin-Mitte art scene.

The “Berlin – Stadt der Wende und des Wendels” cycle started on 9 October, but it will be continuing on 13 November and will run until 25 January, at the Goethe-Institute cinema. Films will be screened every Wednesday at 7:30 pm, except on 25 December and 1 January. The last screening will be on a Saturday, and it will be Sonnenallee by Leander Haußmann. Other films that you can see are An Apartment in Berlin, Victoria, Nightshapes and Bronholmer Straße, as well as many more.

Entry for all the screenings is free until the cinema is full. You can find all of the information on the Goethe-Institut website.