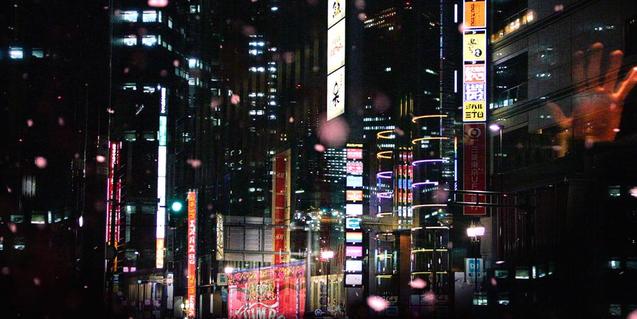 In October, various venues will host screenings of Asian cinema, especially from Iran.

The Asian Film Festival Barcelona is still a month off but you don't have to wait to see some of the films because now there's the Off-Festival, too. Throughout October, various venues around the city will host screenings of a selection of films from countries all over Asia. This year, the focus will be on Iranian cinema, but there will also be shorts, documentaries and a selection of feature films from a wide variety of countries, including the Philippines, Kazakhstan, Vietnam, Macao, Afghanistan, Japan and Mongolia, among others.

Most of the screenings will take place at CaixaForum from 4 to 31 October. There, you will be able to see the films from the “Meeting with Iranian film” series, including First Autograph for Rana, Orange Days, The Dark Room, Wild Jonquils and Footwork. The same venue will be showing 23 recent short films, on loop in groups in Room 0. Another space that has joined the Off-Festival programme is Cinemes Girona. They will be showing four films, as a preview of what is coming during the Asian Film Festival: RocKabul from Afghanistan, Broken from Australia, Call for Dreams from Japan, and Insane Mother from Mongolia. Finally, new this year is the B the Travel Brand Xperience space, which will be showing documentaries made in 2018 and 2019, including Hasina: A Daughter's Tale, The Song of the Grassroots and This Little Land of Mines.

Tickets for the Off-Festival screenings are various prices, some free. More information is available on the festival website.