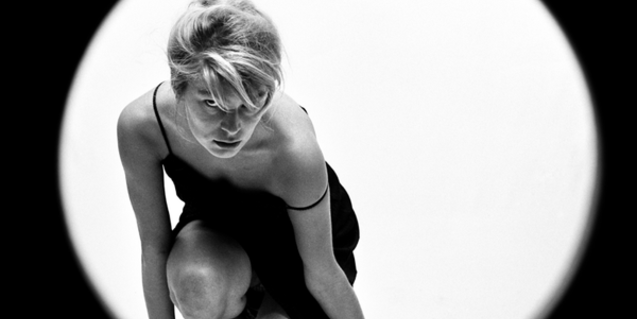 The exhibition “Leopoldo Pomés. Flashback” can be seen up until the 12th of July and presents the many facets of this famous photographer and publicist

Indisputable figurehead of Catalan photography in the 2nd half of the 20th century, Leopoldo Pomés was more than just a photographer, having also made his mark in fields such as advertising and cinema. La Pedrera now presents the most extensive retrospective to date on this multi-faceted artist via the exhibition Leopoldo Pomés. Flashback, which reveals the diverse talents of the photographer and attempts to explain how he managed to capture the spirit of his time.

Born in Barcelona in 1931, Pomés owes his reputation as much to his photography as to his work in advertising. The exhibition, curated by Julià Guillamón, revisits the creative universe of Pomés through a total of 140 photographs, fifty-or-so advertising spots and a selection of graphic documentation. The figure of Pomés is presented clearly and contextually, from his relationship to the post-war Catalan art movement Dau al Set to the foundation of the revolutionary Studio Pomés, in 1961, and his incursion into other artistic disciplines.

Blessed with an incisive and convincing elegance, Pomés’ photographs combine sophistication, style and discretion. In addition, the exhibition covers all aspects of his artistic style, from the portraits of the other members of the Dau al Set group to the seductive style of his advertising spots and the lesser-known images in which he began to experiment with perspective, light and shape. Other highlights include his portraits of women, which emphasise the exceptional nature of the individual.

In parallel to the exhibition other activities have been programmed in an effort to gain further insight into the life and work of the photographer. On the 9th of April, Pomés will offer an informal chat with film maker and writer David Trueba, while on Wednesday the 22nd of April, a round-table discussion entitled L'home que mira (The man who looks) will feature Pomés in the company of Julián Guillamón, Oscar Tusquets, Robert Rodergas and Antoni Bernad.

The perfect opportunity to discover the many facets of this photographer and publicist and enter his incandescent universe.

When: until the 12th of July