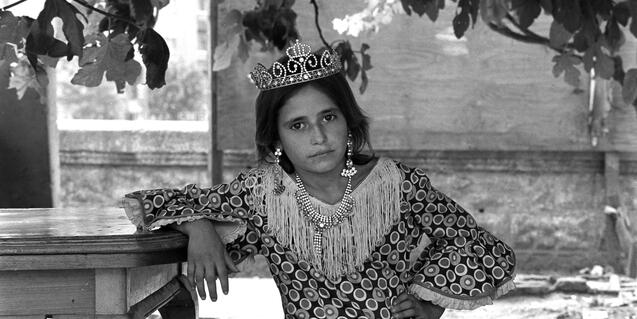 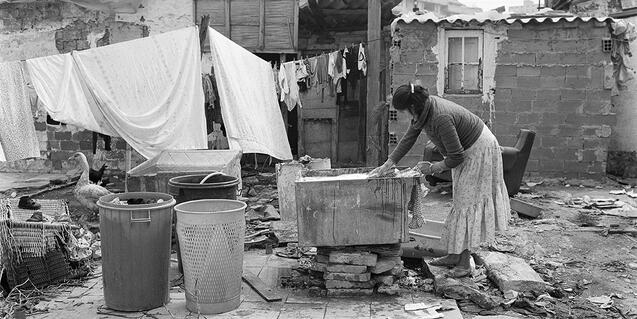 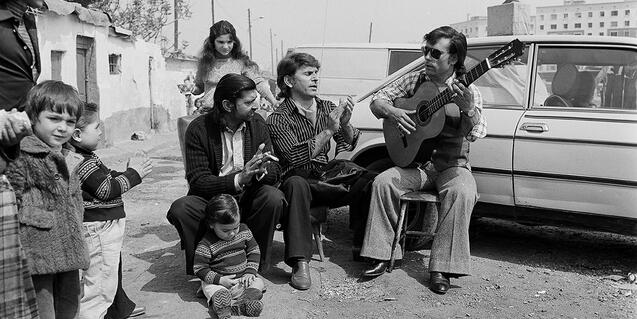 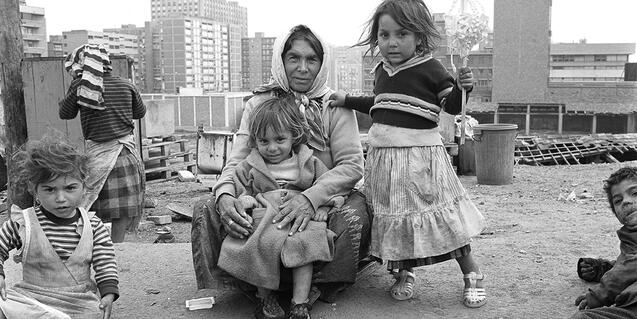 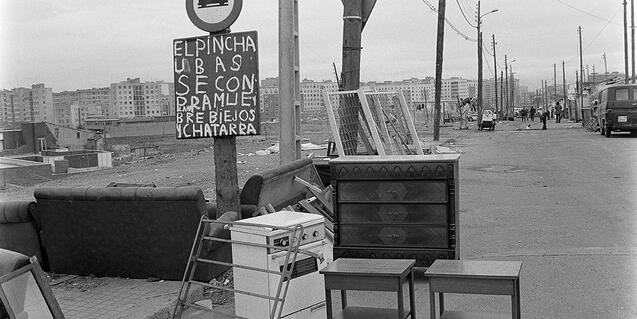 The Arxiu Fotogràfic is launching an exhibition by Esteve Lucerón about the Gypsy community that lived in Sant Martí before the 1992 Olympic Games.

You can visit the exhibition Esteve Lucerón. La Perona. L'espai i la gent at the Arxiu Fotogràfic de Barcelona (AFB) until 22 May. The exhibition introduces a selection of the nearly 2,000 black and white images that Lucerón (La Pobla de Segur, 1950) took between 1980 and 1989 in La Perona, the last barracks neighbourhood in the city, which was also the densest, with a thousand precarious buildings at the end of the 1970s.

The name of La Perona comes from the official visit that the wife of the Argentine president, María Eva Duarte de Perón, made to Barcelona in 1947. As a result of this event, the idea that Evita Perón would have houses built for the poor around the train tracks of the Ronda de Sant Martí in the first post-war period spread around the shanty-dwellers.

Most of the families settled temporarily with the hopes of prospering economically and gaining access to housing. However, the situation became chronic, and twenty years later, a significant part of the residents was already part of the second generation. From 1967 onwards, its social composition changed, coinciding with the forced relocation of a large number of Gypsy families from other areas of the city.

Lucerón, a photographer with a commitment to social problems, immortalised the daily life of this community located on the outskirts of the periphery.

His pictures contributed to the creation of a monograph on the history of shantytowns in the city throughout the 10th century. It was produced by the University of Barcelona, with the support of the Inventari del Patrimoni Etnològic de Catalunya and the Institut Català d'Antropologia. In 2010, the Sindicat de la Imatge (UPIFC) dedicated a monographic study to Lucerón, in the magazine L'Agenda de la imatge, named Esteve Lucerón. La Perona, and in 2015, the Museo Nacional Centro de Arte Reina Sofía received eleven of his photographs taken in 1980 from the series La Perona, lo que fue.

As happened with Àngel Marzo in the book El barri de la Perona. Barcelona 1980-1990 (Montaber, 2017), the exhibition Esteve Lucerón. La Perona. L'espai i la gent rescues the social history associated with that lifestyle. It is an essential phenomenon to understand the construction process of the city and how, for decades, Barcelona established urban boundaries, which expelled those groups that for reasons of class or culture could not be integrated into its model of growth from its limits.