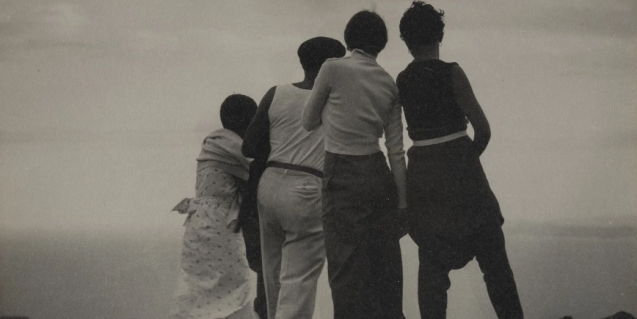 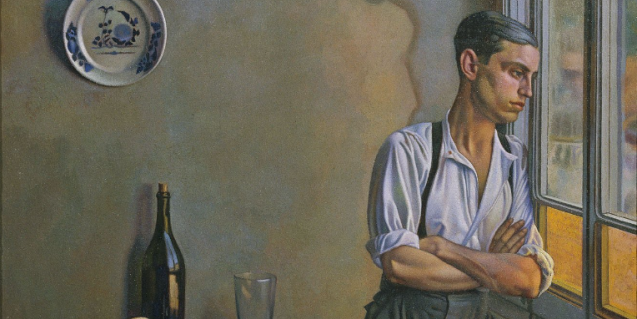 The Museu Nacional d'Art de Catalunya dedicates an anthology to one of the first women to make a name for herself in the field of artistic photography in Spain.

As with so many professional careers, that of Mey Rahola (León, 1897-Vaucresson, 1959) was held back by the Civil War and Franco's regime. She made a name for herself in the field of artistic photography between 1934 and 1936 and became a symbol of the new role of women during the Second Republic: independent, travelled, empathetic and ironic. During her exile, she continued to take valuable snapshots but, after the Second World War, only as an amateur. The Museu Nacional d'Art de Catalunya dedicates this anthological exhibition to the photographer until May next year, which will possibly allow many people to see for the first time some of the fantastic images she took. It is curated by Lluís Bertran, Roser Martínez and Roser Cambray, and is presented in chronological order and in three main stages: 1931-1936, 1937-1945 and 1946-1959. The exhibition comes just a few months after the National acquired, through the National Photography Plan, 14 snapshots by this pioneering photographer, which can also be seen in the exhibition May Rahola (1897 - 1959). The new photographer.

The exhibition dedicated to Rahola is not the only new temporary exhibition opening at the Museu Nacional d'Art de Catalunya at the end of November. On the last day of the month the exhibition Feliu Elias. Reality as an obsession will launch, with works from the museum's art collection. The selection emphasises the contradictory and dogmatic personality of an artist who was born and died in Barcelona (1878-1948) and who was a painter, caricaturist, historian and art critic. Curated by Mariàngels Fondevila and Mariona Seguranyes. Feliu Elias. Reality as an obsession will show a part of his creative activity, focusing above all on miniaturist brushstroke painting, "a kind of painting that is not subject to major technical evolutions, which remains unmoved and faithful to specific themes throughout his life and which radiates his predilection for material culture", they say at the National, which will hold this exhibition until March 19th.