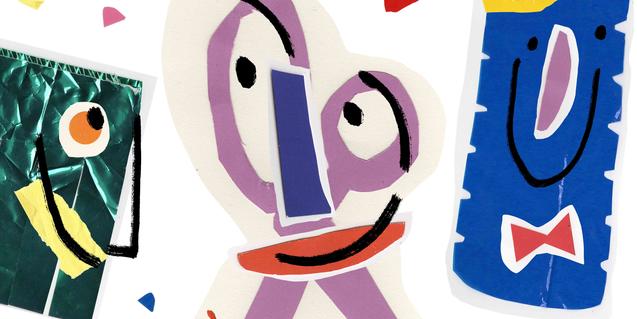 From 15 to 21 August, the streets and squares in this neighbourhood are bedecked to host an array of activities for everyone.

The Festa Major de Gràcia is one of the essential events on the city’s calendar in the month of August. The residents take months to prepare for it, not only putting the finishes touches on the decorated streets but also planning all the activities that are held in their neighbourhood over the course of several days. People from all over Barcelona flock to Gràcia for this amazing festival, which features not only traditional events but also many other things that both young and old people love. The festival’s origins date back to 1817, when records show a gathering held in Can Trilla in honour of the Assumption of Mary. The festival gradually gained ground over the 19th century and became more civic than religious, with a host of entities and associations participating in it. Decorated streets, concerts, dances, workshops, community meals, processions, fairs, contests, sports, tours of iconic spaces and much, much more are what you can enjoy over the course of almost an entire week in the Gràcia neighbourhood.

The Festa Major de Gràcia will be held from 15 to 21 August in many different venues. We recommend that you check the calendar of all the events scheduled so you can pick the ones that interest you the most. This year, the opening speech will be given by the athletes on the team from the acidH-Lluïsos de Gràcia, medallists in the Special Olympics World Games in Abu Dhabi: Cristina Pandis, Noèlia Bautista, Paola Manjón and Xènia Galtés. Plus, since you’ll see it everywhere, you should know that this year’s poster was designed by the illustrator Marina Sáez.

All the activities are free of charge and open to everyone. You can find more information on the Festa Major de Gràcia website.