See the programme for screening times 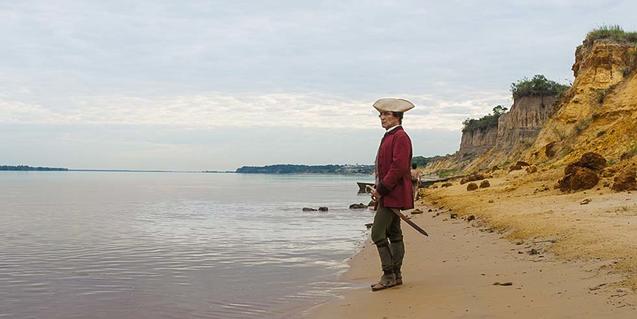 The 24th edition of the festival will take place from 13 to 19 November.

The Alternativa Independent Film Festival of Barcelona is set to bring back short films and feature-length films that are a good representation of freedom, innovation and commitment. The 24th edition of the festival will take place from 13 to 19 November.

This edition of Alternativa will feature two official and competitive sections, one for feature films and another for short films, along with a number of parallel sections including tributes, retrospectives, premieres and screenings of little known works and new local creations and a family programme. The Hall of the Center of Contemporary Culture of Barcelona (CCCB) will host the festival. A long list of symposia, masterclasses, creation workshops, roundtables and debates will also be part of Alternativa 2017, as well as workshops for schools, and the 8th Alternative Professional Workshop and the 5th Mentoring Project, with sessions of advice for projects.

A total of 10 feature films and 15 short films will be screened in the competition, with titles from all over the world. Lucrecia Martel's new film Zama was chosen to open the festival at 7pm on Monday 13. On Friday 17 there will be a special projection featuring Merzak Allouache's Tahqiq Fel Djenna (Investigating Paradise), a documentary that offers a multi-layered analysis of the dangers arising from Salafism and the Salatist interpretations of the Koran.

L'Alternativa is organized by La Fábrica de Cine Alternatiu de Barcelona, ​​with the collaboration of CCCB and the support of several institutions. To get all the details of the programming, check out this link.