Free, with prior registration 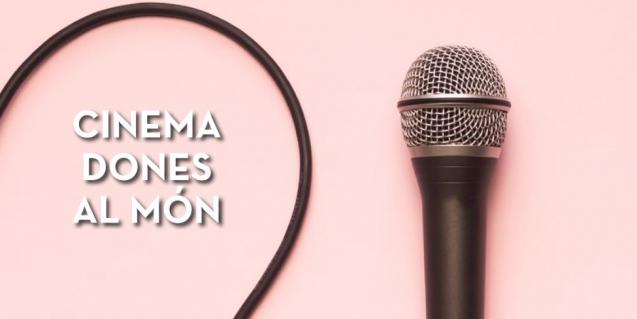 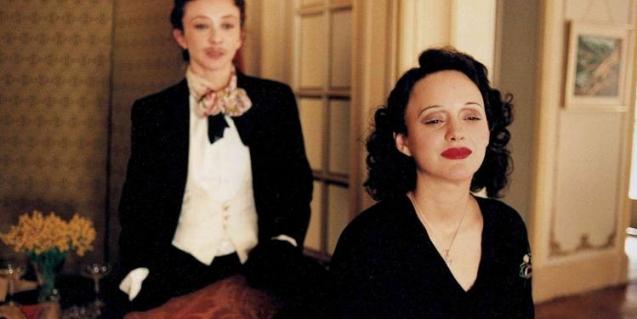 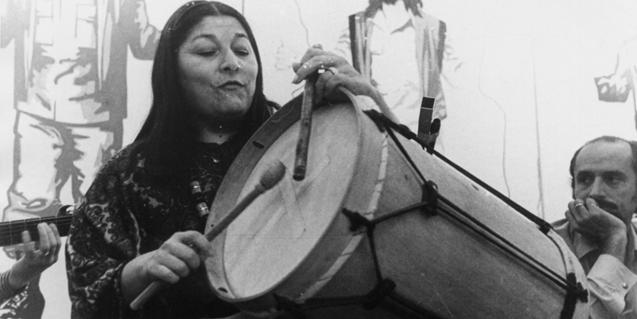 The Joan Oliver 'Pere Quart' Civic Centre, in collaboration with the Taula de Dones de les Corts, has programmed the showings for the second quarter of 2022. The schedule will consist of three films focusing on the careers of the singers Chavela Vargas, Edith Piaf and Mercedes Sosa. Dones i cançó began on 13 April with the documentary Chavela Vargas. Cantante. Luchadora. Símbolo (2017) and will continue on 18 May with the film La vie en rose (2007) and on 15 June with another documentary, Mercedes Sosa. La voz de Latinoamérica (2013).

Directed by Olivier Dahan, La vie en rose will be screened in its original version in French, with Catalan subtitles. It follows the life of the famous singer Edith Piaf, from her childhood in the slums of Paris to her rise to glory. Her unmistakable voice helped her to survive, and her friendship with personalities of the time, such as Yves Montand, Jean Cocteau and Marlene Dietrich, made her a world star. Marion Cotillard's performance was honoured with an Oscar for Best Actress, one of the five César Awards she received from the French Academy, a Lumière Award, a BAFTA Award and a Golden Globe Award. This made her the second English-speaking actress after Sophia Loren to win the golden statuette.

On the other hand, the documentary Mercedes Sosa. La voz de Latinoamérica by Rodrigo H. Vila explores the intimate life and professional career of this Argentine folk singer. Her political commitment and adherence to the Manifiesto del Nuevo Cancionero put her in the spotlight of the powers that be. Sosa received numerous death threats and was exiled by her country's military regime in the 1980s. The film, widely applauded at numerous festivals, contains unpublished archive material and testimonies such as that of her son and various personalities who highlight the relevance that the singer had for the musical and political culture of Latin America.

Both screenings will be free and require prior registration at this link.