Tuesdays to Sundays, and bank holidays, from 11 am to 8 pm 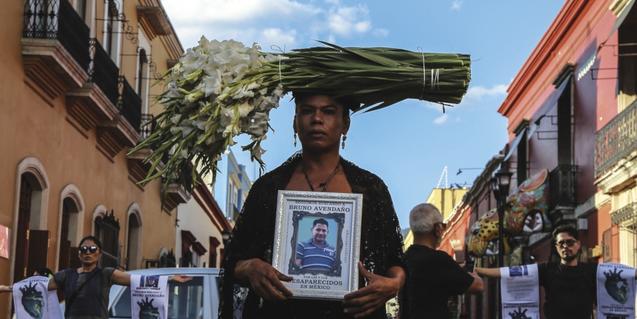 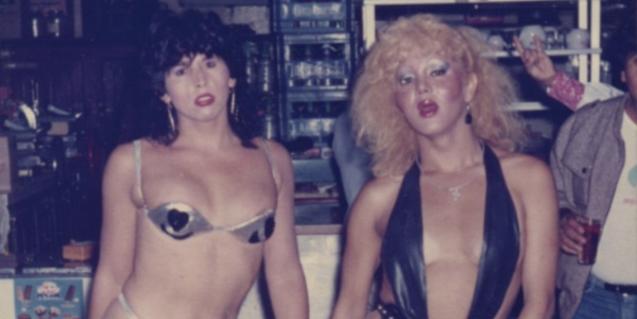 The sample The Rhea's Footprint (Or How We Transform Silences) is a visual expository essay about trans people in countries with a colonial past.

The Rhea's Footprint (Or How We Transform Silences), introduced as a "constellation of intuitions, knowledge and practices on the colonial invention of bodies based on the imposition of a hierarchy of skin, sexuality, gender and ethnic identity and the banning of certain individual and community erotic, visual and spiritual practices," is coming to La Virreina Centre de la Imatge. The exhibition will be open to the public until October 17. Its curators, Mag De Santo and Duen Sacchi (Rio Paraná), have created a visual essay that traces the counter-history of bodies "of the constellations of the south, that today we would term transvestite/trans/non-binary." Visitors to La Virreina will be able to see photographs from different archives and times, in addition to video installations and video documentaries. Some of them, from 2021, reflect how difficult it is to be trans in some countries, still today.

Aside from photographs and videos, the exhibition includes other pieces of great value, such as a portrait of Catalina de Erauso, the ensign nun, from 1625 and signed by the Spanish Baroque painter Juan van der Hamen. Erauso, the son of a wealthy family from San Sebastián, published a book in 1626 called Mis memorias. In the book, he describes the crimes committed in different parts of Argentina, Chile and Peru, and how later, when he was persecuted, harassed and arrested by the colonial authorities, he confessed he was born female and inhabited masculinity after reinventing himself in his journey of conquest.