Free for children under 16 and people over 65, unemployed people and people with disabilities

First Sunday of the month and Saturdays after 3 p.m., free 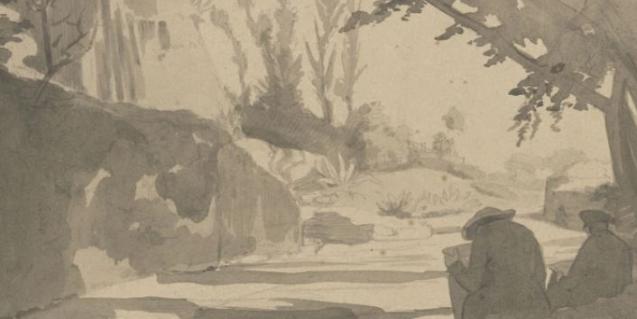 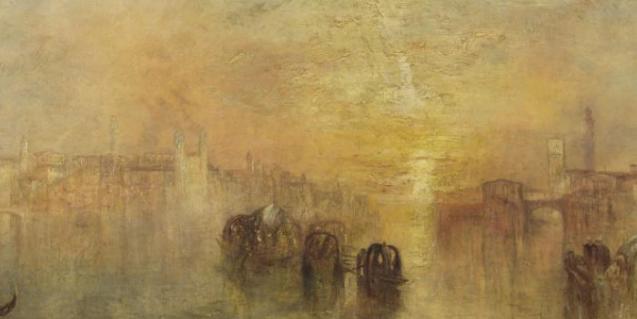 The MNAC is hosting two simultaneous exhibitions showing the Romantic movement's attraction to landscape and the forces of nature.

The first one has been curated by Francesc Quílez and Aleix Roig. They selected around 80 works that show the fascination that 19th-century Catalan authors felt for nature. These are mainly drawings complemented by a group of paintings and material from artists' albums belonging to the MNAC collection.

Their characteristics make them a representative example of the work of painters such as Antoni Fabrés, Marià Fortuny, Baldomer Galofre, Ramon Martí i Alsina, Jaume Morera and Lluís Rigalt, and of their interest in representing a natural environment to which they were strongly attracted.

The importance of nature as an artistic motif is common in nineteenth-century Europe as proof of the irradiation of a contemporary sensibility that spread everywhere and crystallised in the emergence of the Romantic movement. The Cabinet of Drawings and Engravings holds a very important collection of works from this period, a largely unknown and, in some cases, even unpublished collection.

On the other hand, the exhibition dedicated to the English Romantic painter, watercolourist and engraver Joseph Mallord William Turner (1775-1851) has been curated by the former Senior Curator of Historic British Art at the Tate, David Blayney Brown.

To Turner, the elements of nature were abstract forces, with their symbolism and meaning. Through a hundred or so works, the exhibition follows the development of his compositions, from the first sketches to the oil paintings, engravings and final watercolours. The latter technique allowed him to capture the intensity of meteorological and atmospheric phenomena with an expressive precision never before equalled.

Turner. Light is colour brings the viewer face to face with Romanticism's greatest landscape painter and confronts them with a sensory experience as intensely as it did to his contemporaries.

Both exhibitions can be visited with the same ticket. It costs 6 euros and can be bought in advance at this link.