Check the websites of the different museums

Museums and cultural venues in Barcelona 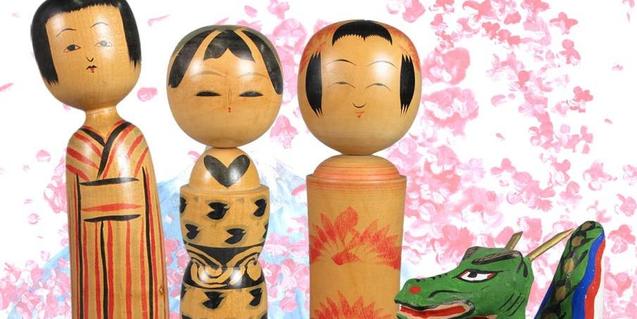 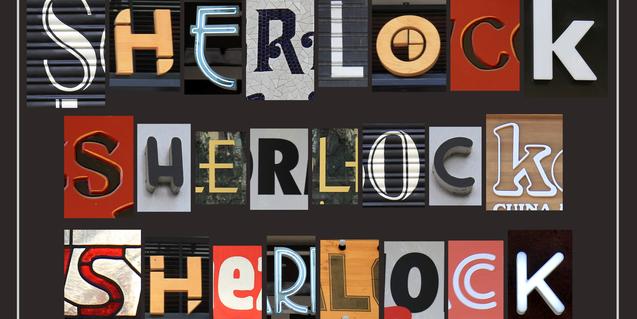 The museums are proposing tens of activities for all ages during the Christmas holidays, and some are even premiering new exhibitions.

In addition to discovering the current exhibitions and permanent collections, many of the Barcelona museums and municipal facilities offer a range of activities during the Christmas holidays. These activities vary from workshops and guided tours to musical activities. There will also be new exhibitions to discover, such as the one that will open at the Arús Public Library on 21 December, named Desmuntat a Sherlock, which is part of the BCNegra 2022 programme. This exhibition will feature around thirty original drawings that have never been exhibited before, which come from the inspiration, talent and pencil of some of the best-known and most important cartoonists from the golden age of TBO and the Bruguera factory. It will be available until February of next year.

One of the most original initiatives will be called Maria Canals porta cua. It is part of the OFF programme of the Maria Canals International Music Competition and consists in making grand pianos available to anyone who wants to play them in different public spaces in the city. One of the pianos will be at the Disseny Hub Barcelona on the 18 and 19 December.

At El Born Centre de Cultura i Memòria, there will be multiple exhibitions on display, in addition to many guided tours organised during the second half of December and the first half of January. One of them, for example, will be Un passeig en família pel 1700, a short trip to the Barcelona of 300 years ago. There will also be an express visit to the archaeological site of Un Nadal al 1700 to discover how Christmas was celebrated in the city three centuries ago, and a workshop entitled Bornautes! Un univers d'innovacions al Born, where registered participants will explore Barcelona through inventions and science. And on the subject of workshops, on 28, 29 and 30 December, the Parc Montjuïc of the Museu Etnològic i de Cultures del Món will be hosting the family visit and workshop Preparats, llestos, jocs! to find out how children used to play many years ago and how they play in other countries. At the Montcada building of the same museum, also from 28 to 30 December and on 8 January, they will host Traços animals, ideal for children and adults to discover Australian art. And on 4 January, there will be a storytelling session that will take the audience on a journey to the villages of Oceania.

The Arxiu Històric de la Ciutat de Barcelona will offer guided tours of the exhibition Quan plovien octavetes. Clandestinitat, premsa i propaganda antifranquista on 16 and 18 December and 13 and 20 January.

If you are fond of Christmas concerts, you can enjoy the music of Vespres d'Arnadi on 16 December at the Reial Monestir de Santa Maria de Pedralbes. It will feature pieces from the Italian Baroque with the participation of soprano María Hinojosa. You can also visit an exhibition of nativity scenes at the Monastery starting on 11 December.

There will also be a nativity scene in the courtyard of the Museu Frederic Marès, which will this year be based on a symbiosis between Roman and modern Barcelona. Also, at the Marès, on 18 December, you can take part in a visit and workshop that will allow you to explore the Gabinet del col·leccionista.

These are just some of the proposals you will find in the municipal museums during the Christmas holidays. Visit the websites of the museums for more details and to discover other activities.