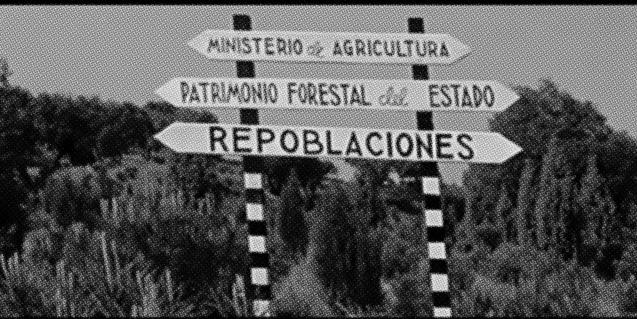 The exhibition ‘Plague’ will open at the MACBA on November 26 and will be available until April 2021.

It is considered a ‘plague’ those living beings that are an overcrowd in a limited space. A plague involves a relationship between life and territory, something that unbalances the normalized system. The new exhibition at the Museu d’Art Contemporani de Barcelona wants to dig into this concept and the forms that society uses to categorize what is a pest and what is not. It will be called, precisely, ‘Plague’ and will show different beings accused of breaking the hegemony of the city: parrots, eucalyptus, weeds, etc. You can visit it from November 26, 2020 to April 2, 2021.

In Spain, there are 50 times more farm pigs –bred to be sold as food– than wild boars, but these are considered to be a plague, as they are a nuisance for real estate speculation in forested areas. The curator of the exhibition, the group of Cultural Ecologies coordinated by Alberto Berzosa and Jaime Vindel, wants to make a reflection on the forms of management of ‘nature’ that are carried out today and the different species that are being affected.

Admission to the exhibition, which can be found on Floor 0, is free. You can visit it from Wednesday to Monday during the centre's opening hours. In addition, for the 25th anniversary of the MACBA, between the 14th and 30th of November they will give away a year of the AMIC MACBA card to those born in 1995.