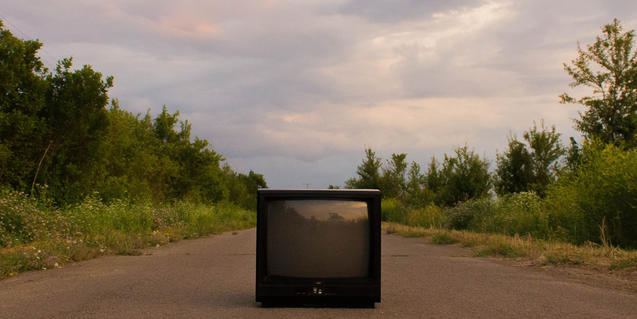 New edition of Miniput, 100% virtual and with sessions on innovative formats and technologies.

Every autumn, an event held in Barcelona takes us to the antipodes of trash television. It is Miniput, the Barcelona Quality Television Show held at the Centre of Contemporary Culture in Barcelona. In its 26th edition, Miniput will be broadcast live via streaming to adapt to the restrictions derived from covid-19. The event will take place on Saturday 28 November throughout the day and is free of charge.

Miniput is a selection of the best works presented at INPUT, an international public television competition that promotes innovative, transparent and accessible productions for everyone. In addition to these outstanding works, there are also productions of the same type from local and regional television stations. It is an event that invites all people from the professional and academic fields related to the world of television and audiovisual, but it is also open to the viewers who will end up being the main recipients of these productions.

The current edition of Miniput brings us screenings from countries such as Northern Ireland, Finland, Japan, Israel, the Netherlands and the United States that will be presented by university students from the field of communication and audiovisuals, as well as experts in their fields of study. A special session on television and internet spaces dedicated to video games has also been scheduled, including a debate with the creators of the online role-playing game Ragnarok. This will not be the only debate; the exhibition includes more sessions where the influence of technological progress on television, innovative formats that have emerged from the pandemic or the collaboration of channels in the management of the health crisis, among other topics, will be reflected upon.

A marathon day full of quality content, ideal for spending an autumn day in front of the screen. All the information in this link.