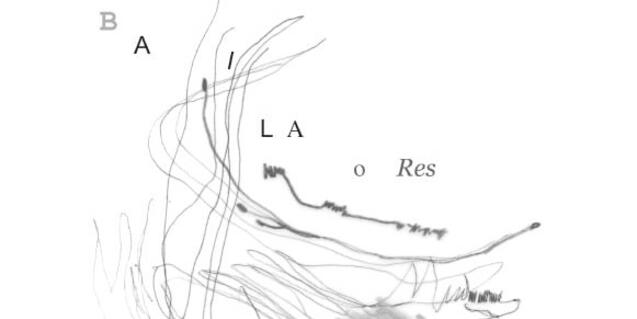 This quarter, the Sandaru Civic Centre will be full of flamenco music and dance. The DORADO presenta cycle will bring artists such as Morenito Hijo, María Moreno and Pablo Martín Caminero to the stage.

As an appetiser, on 27 January at 7 p.m., anthropologist Rafael Cácceres will deliver the lecture Història cultural del flamenco. El barbero y la guitarra. In it, he will analyse the links between this art form and certain trades, such as that of the barber; ways of life, social types and popular subcultures. Cáceres will highlight the continuity of the world of the jaques and ruffians of the 17th-century Andalusian underworld, with a mixture of Moors, blacks and gipsies; 18th-century majisimo and the Flemish aesthetic that would take root in the 19th century. The talk will also discuss the dance and music genres prior to flamenco, the interrelation of popular and cultured elements such as opera, and the loss of the centrality of dance to the detriment of cante. It will be a public talk and open to everyone.

The cantaoras Anna Colom and Ana Brenes and guitarist Isabelle Laudenbach will perform on 10 February at 7 p.m. Colom accompanied Rosalía on the El mal querer tour and has her own show, Cayana. Brenes is also preparing a personal project, Camino, with guitarist Toni Abellán. The cantaora was named Flamenca of the Year in 2019 and was awarded a scholarship in 2020 by the Christina Heeren Foundation in Seville. On her part, Laudenbach has just presented her second work with Isabel Vinardell, Dïeresis, and continues collaborating with Maria Rodés.

Morenito Hijo (cante) and José del Tomate (guitar) will take over on 24 February at the same time. The first one is the son of Morenito de Illora and grandson of Juan Montoya. After his period at Tablao Flamenco Cordobés in Barcelona, he is accompanying the dancers David Morales and El Pipa. José del Tomate is the son of Tomatito and great-grandson of Miguel Fernández Cortés. In 2018 he published Plaza Vieja, in which he acknowledges the influence of his uncle Niño Miguel, Sabicas and Paco de Lucía.

The cycle will run all throughout March, with performances by the Barcelona guitarist José Luis Montón (on the 3rd): the Cádiz bailaora María Moreno, the guitarist Juan Requena and the percussionist Manu Maseado (on the 22nd), and the Basque double bass player Pablo Martín Caminero, the pianist Moisés P. Sánchez and the percussionist Paquito González (on the 31st). The trio will introduce the album Al Toque, a selection of nine great works written for flamenco guitar.