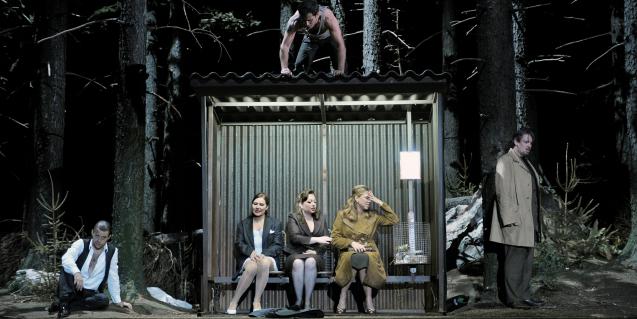 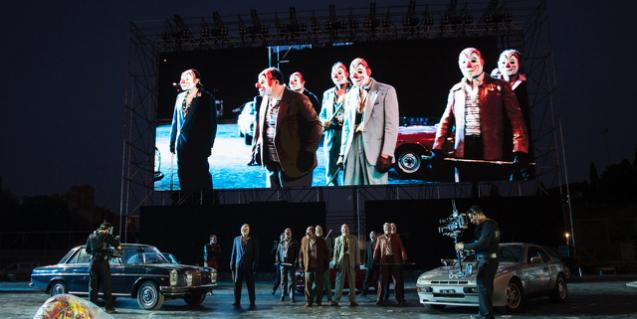 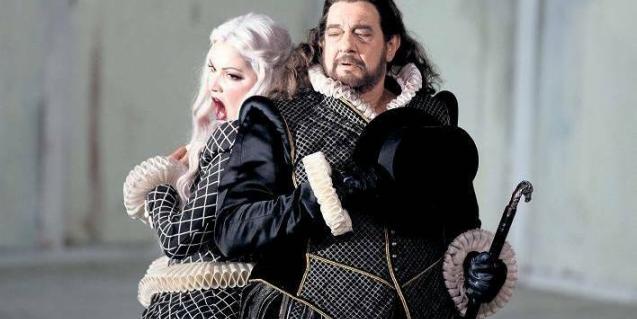 The venue is offering Don Giovanni, by Mozart, and Rigoletto and Il Trovatore, by Verdi, as part of the Matins d’òpera cycle.

The Verdi cinemas have this month programmed one play by Wolfgang Amadeus Mozart — Don Giovanni, on the 11th — and two by Giuseppe Verdi — Rigoletto, on the 15th and 18th, and Il Trovatore, on the 22nd and 25th — as part of the Matins d’òpera cycle. It is a projection on the big screen of the performances recorded at the Salzburg Festival, the Circus Maximus in Rome and the Berlin Opera House.

Don Giovanni is a two-act humorous drama inspired by the myth of Don Juan described by the friar Tirso de Molina in El burlador de Sevilla y convidado de piedra, in which a noble scoundrel disgraces all the women he wants in Seville. In its 2008 film production, the German director Claus Guth provocatively alters its history. In the original libretto, Don Giovanni kills the Commendatore from the beginning. In this case, however, the Commendatore — played by Anatoli Kotscherga — manages to shoot Don Giovanni — Christopher Maltman — just before he dies, so the main character spends the rest of the performance suffering to save his skin, at first desperately and eventually with ironic resignation. The story takes place in a forest, a dark place far from the traditional squares and palaces of the classical version, where the whole cast — Leporello (Erwin Schrott), Donna Anna (Svetlana Doneva), Don Ottavio (Pavel Breslik), Zerlina (Ekaterina Siurina) and Masetto (Alex Esposito) — drag their frustrations in search of their salvation or their doom.

The version of Rigoletto is also postmodern. It was recorded in 2020, after the first wave of the pandemic, in the largest stadium in Ancient Rome, under the musical direction of Damiano Michieletto and stage direction by Danielle Gatti. Rigoletto is the quintessential Verdian tragedy. The composer was inspired by Victor Hugo's play Le Roi s'amuse, for which he was always grateful. The story tells of the kidnapping of Gilda (Rosa Feola) by the Duke of Mantua (Iván Ayón Rivas), a frivolous and libertine man, and the revenge planned by the girl's father, the buffoon Rigoletto (Roberto Frontali). This time, the piece is conceived as a road movie in which the Duke is the boss of a gang of Mafiosi, among a magnificent collection of cars from the 1970s.

Finally, the version of Il Trovatore, also by Verdi, corresponds to Philipp Stölzl's 2003 production starring Plácido Domingo in the role of Il conte di Luna and Anna Nebretko as Leonora.

Tickets are 8 euros and can be bought at the Cinemas Verdi's website as each of the screening dates gets closer.