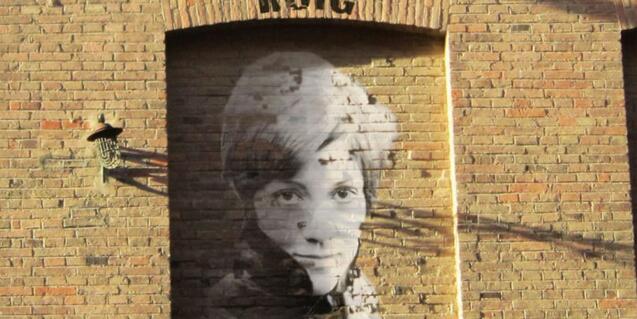 This year, 245 applications were submitted, 40 of them from other UNESCO Cities of Literature.

The Montserrat Roig grants, awarded by the Barcelona City Council through the Institut de Cultura (ICUB) and the Barcelona City of Literature UNESCO programme, are open to writing projects in any literary genre, both fiction and non-fiction, with the exception of playwriting. The 20 grants awarded in 2022 are a good example of this wide range of genres, as the projects awarded grants include novels, poetry, short stories, children's literature and graphic novels.

In total, there were 245 valid applications submitted, with an absolute parity between men and women. It is also worth mentioning that 40 of the projects came from other UNESCO Cities of Literature. In fact, two of the grantees are from Vilnius (Lithuania) and Melbourne (Australia). It is important to remember that one of the rules of the call is that the project presented must be related to the city of Barcelona, in a broad sense.

The Montserrat Roig grants were created to alleviate the lack of direct aid to literary creators by supporting literary projects related to the city of Barcelona and promoting texts that project the literary image of the city to the world. With this name, they also want to pay tribute and remember the Barcelona writer and journalist.