Tuesdays to Sundays, from 10am to 8pm 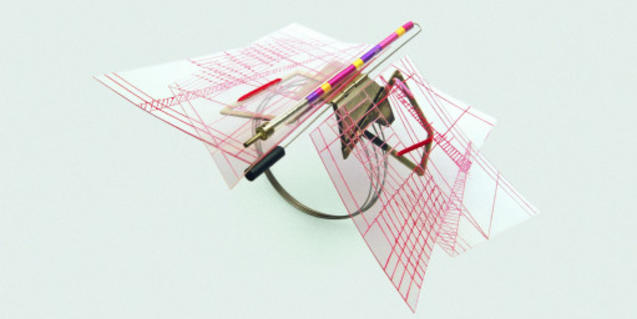 'Women Jewellers 1965-1990. Between Art and Design' is premiering at the Museu del Disseny this September.

The Museu del Disseny is introducing, this September, an exhibition dedicated to the first women jewellers who worked in Catalonia during the second half of the 20th century. 'Women Jewellers 1965-1990. Between Art and Design' aims to showcase, for the first time, the relationship between the evolution of jewellery from the 1960s onwards and the appearance of several women in the sector, which largely contributed to this change. Aware and knowledgeable of the international transformation of the craft, which was mainly taking place in Germany, they adapted to the innovations and worked with new materials, experimented with new techniques and created new shapes – both individually and collectively. Their role was key for the development of the jewellery industry at the time.

The exhibition, curated by Imma Jansana and Pilar Vélez, introduces the works of various pioneers of the craft: Ninon Collet and Mariona Lluch, Marta Breis, Teresa Capella, Teresa Casanovas, Anna Font, Montserrat Guardiola, Margarita Kirchner, Ángeles López-Antei, Núria Matabosch, Chelo Sastre and Carmen Zulueta. The exhibition includes unique pieces, which are related to the artistic world, as well as other pieces that are part of various series, both small and medium-sized, which are related to the design aspect of the craft. The exhibition coincides with the 2021 edition of Enjoia't, a competition organized by the A-FAD.

Women Jewellers 1965-1990 will open on September 23 and will run until November 28. Entrance is free. For further information, visit the Museum's website.