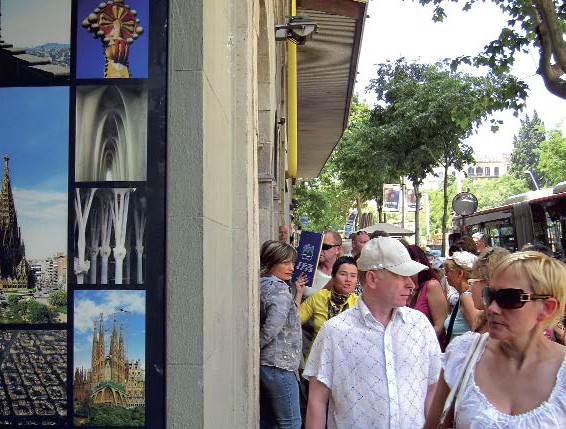 For some time now – although more specifically since the summer of 2014, in the wake of protests by residents of the district of Barceloneta, the debate on tourism and its impact on the city has gained importance as a matter of public opinion. It is true that Barcelona is not the only European capital that has become a successful tourist destination with an exponential growth in the number of visits in recent years. Paris, Amsterdam, London, Berlin and Rome, as well as other cities of a similar size to Barcelona, are also feeling the effects of an increase in the floating population and, more specifically, of mass tourism. This expansion in tourism is due to several factors, all of them linked to globalisation. Among them, the reduction in the cost of air travel and more recently in the price of cruises. This has made travelling more affordable for millions of people, permitting countless trips and thus opening up a major business niche for operators, hotel chains and the leisure industries. However, the profitability of these businesses cannot be separated – and we should not lose sight of this parameter – from the possibility of sharing environmental costs, because while profits are private, environmental havoc affects everyone, future generations included.

However, Barcelona is affected in several unique ways. Neoliberal globalisation has left other marks on the city, most particularly with regard to the loss of the city’s industrial sector and its transformation into a tertiary, residential and services-based city. This process, despite being led by progressive governments for decades, has coincided with deregulation policies in all areas and the resurgence of property speculation. The weight of tourism in the last few years – estimates place it between 12% and 14% of the city’s  GDP – undoubtedly represents a major proportion of its economic life. In 2014, Catalonia was visited by almost 17 million tourists, 7.2% up on the previous year. Despite this, we are far from being able to talk, with any semblance of justification, about a “single-crop” economy. Still, it must be said that tourism – or rather, the way that it is being managed – has had powerful distortive effects on the city and the country; effects that transcend the specific weight of these figures, making tourism the cause of certain changes in the city. These combine with the trend towards the social and territorial rupture of Barcelona spawned by the crisis and subsequent austerity policies. 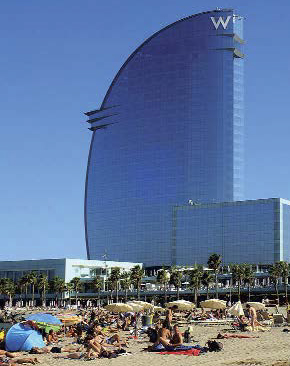 © Vicente Zambrano
The ‘Sail Hotel’ and the Sant Sebastià beach.

The 1992 Olympic Games projected the image of a dynamic and innovative city, endowed with a vast architectural and cultural heritage. A city that had resurfaced from the greyness of Franco’s dictatorship, opened up to the world, and was gazing towards the sea again. The transformation of Barcelona multiplied the city’s global appeal – even though it had never really defined a city model, but bore the democratising mark of the urban movements that emerged under Franco. Despite these, it never quite managed to do away with major social inequalities, even in its periods of briskest economic growth. The lure of this revamped and contradictory Barcelona spawned a new migratory wave in the years during which the construction boom and the burgeoning tourist industry were in need of labour. It also captivated numerous europeans, seduced by the vivacious city; students from all over the world; as well as professionals, entrepreneurs and scientists who, thanks to a growing dynamic of trade fairs, congresses and world events, became responsible for a substantial part of the profit generated by all visitors. The city’s appeal also ushered in a deluge of tourists – whose existence seems to have just dawned on us. 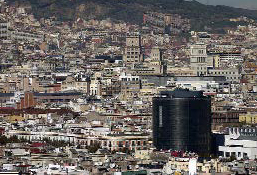 So this is a process that has led to the city to find itself face-to-face with itself, so to speak. The fact is that hitherto, tourism policy has been somewhat characterised by its lack of precisely that: a policy. The model, pursued by the sector’s lobbies with the approval of the public powers, has been one of non-stop growth, the commercialisation of the city and the exploitation of the local area driven by an “extractive” logic, following the well-known patterns of bubbles. One need merely look at the pathetic spectacle of our powers-that-be trying to pander to the demands of Sheldon Adelson to entice him to install EuroVegas in Baix Llobregat, or the commitment to the casino and hotel complex embodied in the Barcelona World project. This logic has been fused with some of the city’s other shortcomings – the patent absence of a serious reindustrialisation policy that goes beyond issuing rallying calls to entrepreneurs  and other deficits, such as the non-existence of a decent supply of rental accommodation. Above all, it has found the way already paved by revenue-hungry elites, all too willing to become partners and commission agents for the big speculative investors, ranging from vulture funds to unlawful capital in need of laundering, to Emirates that sponsor sports clubs and buy up hotels with the same alacrity that they fund terrorists. Anyone is welcome, as long as their pockets are bulging with cash. The promotion of businesses linked to the expansion of tourism has contributed – and then some – to the building of a landing strip for all these operations. 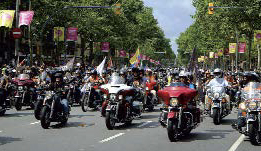 The search for a new model

Shaken by the protests, the municipal government is beginning to modulate its discourse and has admitted (for the moment, since as of yet its words have not been backed up by action) that regulation is called for to find a better fit for tourism in the city. About time! In fact, the effects of this phenomenon already pervades all walks of life. It has shaped  major development projects: the reform of Avinguda Paral·lel was conceived as a “tourist corridor” and not as a backbone for the city; the reform of Avinguda Diagonal was conceived exclusively to curry favour with tourists with plenty of money to spend; the deluxe Marina in the old port, the spearhead for a veritable spate of privatisations of emblematic buildings, is casting the shadow of transformation over the Barceloneta neighbourhood (and the seafront) into an exclusive area, like an obstacle between city and sea. But there is plenty more: we have witnessed the deregulation of licences for hotels in the already over-dense Ciutat Vella, the exponential and unbridled growth of the number of tourist apartments – with the ensuing bull pressure on rental prices and progressive eviction of the popular classes from the neighbourhoods so coveted by property speculators – the overexploitation of historical sites and the privatisation of public spaces, increasing environmental pollution due to coach traffic and the arrival of cruise liners. All of that is to say nothing of the impact on under-protected traditional and local trades, as well as the precarious employment associated with the tourist industry. 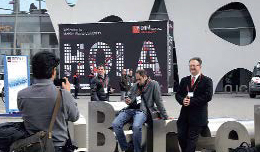 In a way, tourism exposes the dilemmas we face. When all is said and done, the debate is not a question of “tourism: yes or no”. Barcelona is an open Mediterranean city and can only progress as such. The debate is also much more than the question of the urgent design of a responsible, sustainable and profitable tourism model to guarantee proper city development. The question is what kind of city we want. It is becoming increasingly more evident that answering this question will require the engagement, via broad-ranging and decisive citizen participation, of all the collective intelligence in our neighbourhoods and civil society.

One thought on “The city face-to-face with itself” 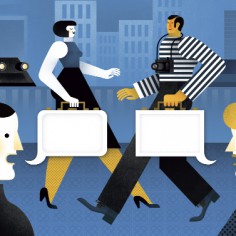 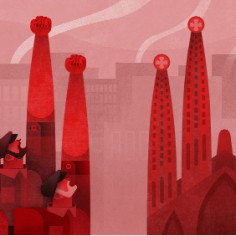 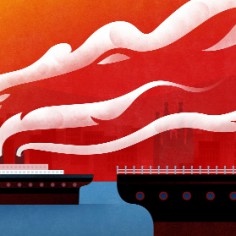 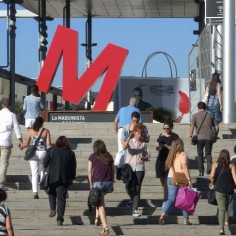 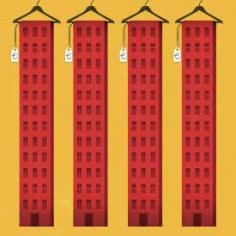 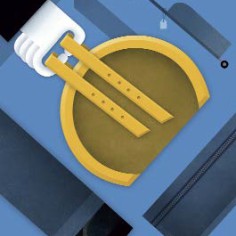 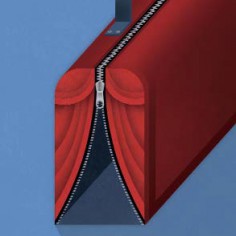