A 44-strong team of information staff have been working in all city districts to explain to local residents, commercial establishments and tourists how to manage waste, at the same time mitigating bad practice at waste containers and litter bins in public streets and squares. The team is three times larger than the teams for previous campaigns and has carried out tasks on 40,000 occasions at commercial establishments and 8,500 with local residents. 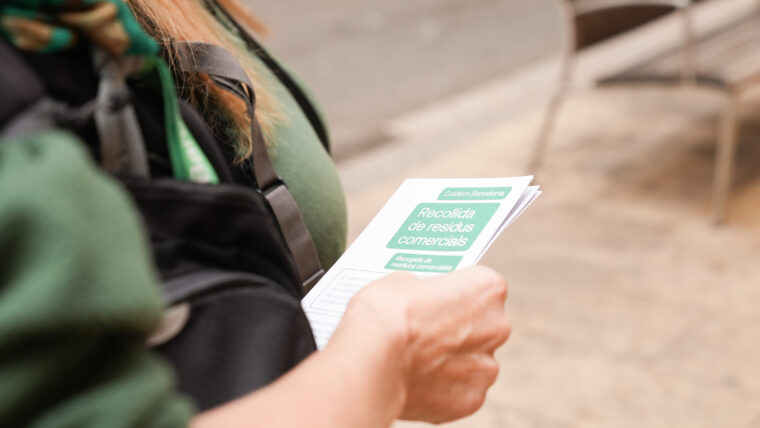 The information staff have been explaining to shops and businesses that they have their own waste collection system and how they should manage their waste (times, days, where to leave waste etc.), also informing them that dumping waste in public streets is prohibited. The near 40,000 visits around the district correspond to the first rollout stage for the Cuidem Barcelona cleaning service (Ciutat Vella, L’Eixample, Gràcia, Sant Andreu and Sant Martí), which also involved correcting incidents identified. Now the awareness campaign moves onto the rest of the city’s districts (Sants-Montjuïc, Les Corts, Sarrià – Sant Gervasi, Horta-Guinardó and Nou Barris).

As from the end of September, action has also been taken to detect non-compliance by establishments where proprietors have already been informed about waste management. The fine for dumping cardboard boxes in public streets, away from containers, is 300 euros.

Similarly, information staff have engaged with local residents in more than 8,500 cases, detailing the changes to the new cleaning service and to waste collection services, providing information on separating types of waste and so on. This process also saw staff gather data relating to incidents arising in the day-to-day running of these services.

The recruitment of the team of information staff took into account the different realities in the city. The staff have different nationalities, prioritising the countries of origin which account for the most sizeable populations in Barcelona, such as Morocco, China and Pakistan. The team also includes staff who speak English and French and can address foreigners and tourists. The new team come in addition to the information staff who carry out different campaigns in the city during the year.

The local campaign for the rollout of the new service also saw a mobile public information point set up in busy locations (municipal facilities, events, meetings, festivals etc.). This year’s campaign was present at numerous events, such as the Cruïlla festival and La Mercè. The mobile information point is expected to be set up in around twenty different places in the city. 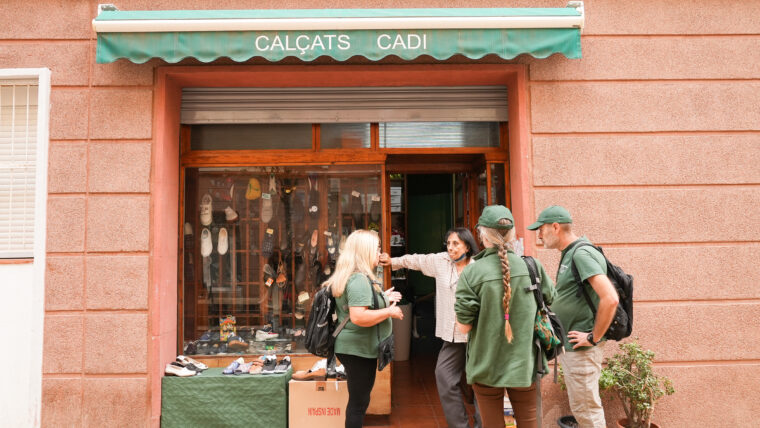 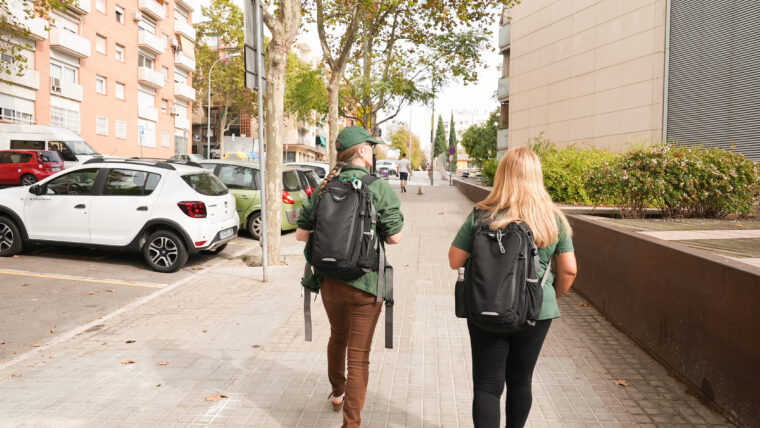 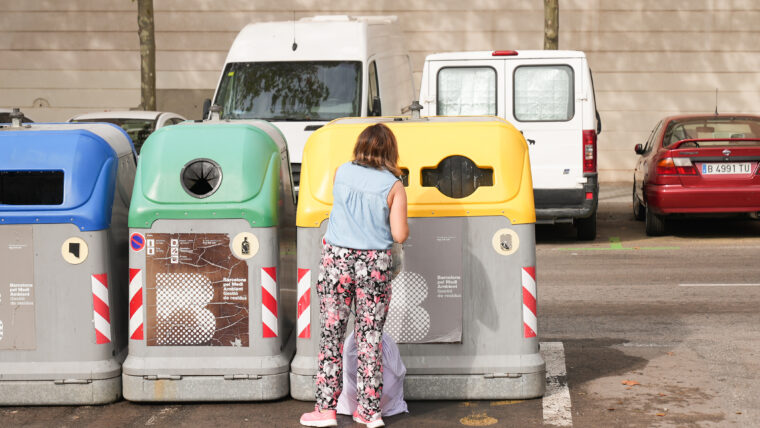 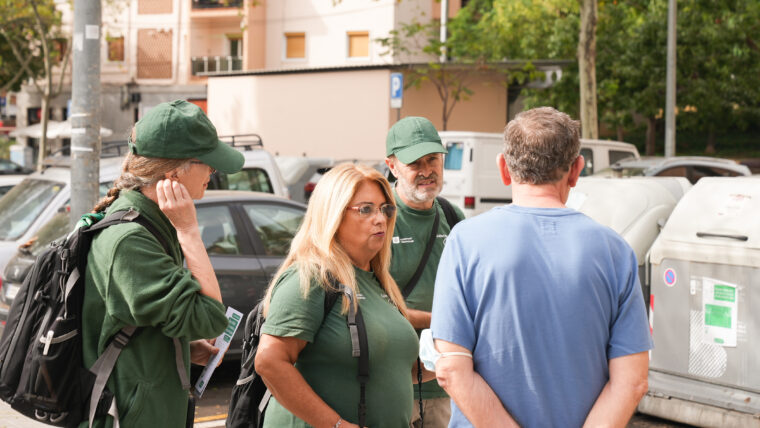