The Saturday prior to the Feast of St Anthony

The Tres Tombs Infernals is a celebration held in Sant Andreu de Palomar that combines street theatre and a firework display with a correfoc fire run. It is a dramatisation of the legend in which St Anthony had to resist the worldly temptations the Devil put to him throughout his life.

The show is in two parts. The first portrays the life of the saint and the trials he faced to ignore the Devil, while the second is a correfoc of three short but increasingly intense tombs, or laps, of a local park that represent the Devil's growing fury.

It takes place on the Saturday prior to the Feast of St Anthony on 17th January.

The Tres Tombs festival is held on the Diada de Sant Antoni Abat, the Feast of St Anthony the Abbot, aka Sant Antoni "del porquet" or "dels rucs" – St Anthony "of the piglet" or "of the donkeys" – because for centuries he has been the protector of all the animals used for farm work. Legend also has it that he defied all the temptations the Devil put in his path. That's why the Satànica de Sant Andreu devils decided to take this part of the legend and put on a theatrical and firework show that still sets the scene for the procession of carts, coaches and draught animals the following morning.

The Tres Tombs is a cavalcade of animals pulling carts and carriages in honour of St Anthony, a very old tradition in Barcelona and especially in the Sant Andreu de Palomar neighbourhood, where it dates back over 150 years.

To celebrate their fifth anniversary, in 1992, the local colla de diables or devil group, Satànica de Sant Andreu, premiered a performance based on this tradition on the eve of the horse-and-carriage parade. Their initial idea was a correfoc fire run of three laps round the same route. But, over the years, it has turned into a piece of theatre linked to the life and temptations of St Anthony, performed by the diables to the sound of the drums played by their tabalers. 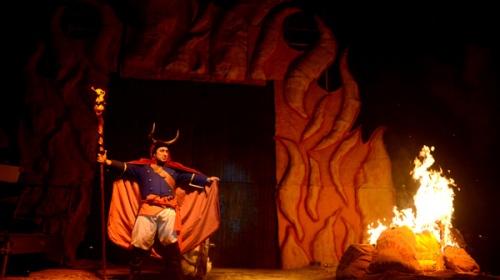 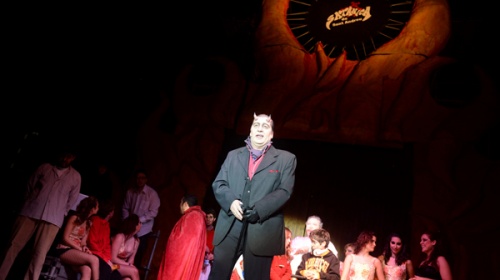 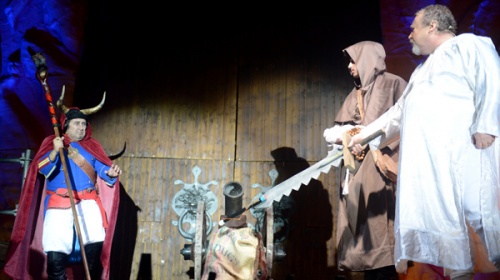 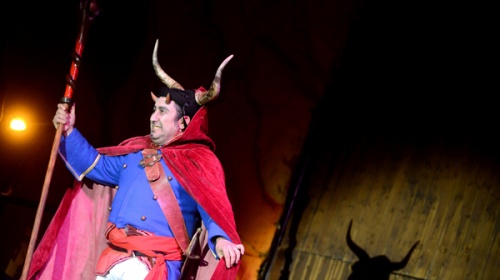 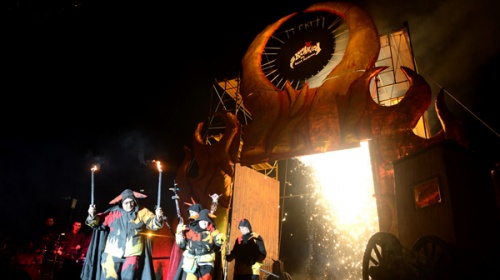 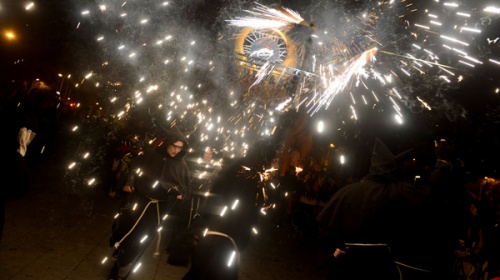 Dramatisation of the saint's life. The show begins with a dramatisation of St Anthony's life. He appears in a whole series of situations with the Devil, who does his best to get Anthony to sin. But he doesn't succumb to the temptation and the Devil becomes furious.

Tres Tombs Infernals. The Tres Tombs Infernals is a correfoc of three laps round Parc de Can Fabra performed by the Satànica de Sant Andreu diables. The firework display represents the Devil's fury. Each lap is more intense and they end in a huge cloud of glowing red smoke and sparks. St Michael appears at the end of the firework display to free St Anthony from the Devil's wicked deeds and send Satan back to Hell.