Diables and balls de diables , devil dances, form part of the so-called balls parlats. According to Joan Amades, the first recorded date of one of these "spoken dances" is 1150, when it was performed as an entremés, a humorous interlude at the wedding banquet of Berenguer IV and Peronella of Aragon. But the most extensive and explicit documentary sources are those that tell us about the Corpus Christi processions offering us a recurring theatrical representation of good and evil, usually a fight between angels and demons.

We have information from the 15th century about devils taking part in the Barcelona procession. As time passed. though, this theatrical entremès declined and was forgotten, the opposite to what happened in the Camp de Tarragona, Gran Penedès and Garraf regions.

It was only when democracy arrived and the streets were reclaimed as a festival space that new colles de diables appeared in Barcelona. These devil groups, in contrast to the historical ones that had survived, have moved away from the traditional evolution, under the influence of the correfoc that arose almost spontaneously in Barcelona as a game between the devil, the devil's fire and the public. And one of the more recent features that should be noted in all this evolutionary process is the drive and dynamism the colles infantils have acquired.

The colles de diables are usually organised as non-profit organisations or sections of other associations. The large number of groups in Barcelona is a good indicator of the roots this manifestation of the fire tradition has established and its popularity. They are grouped together in the Coordinadora de Diables de Barcelona and the Federació de Diables de Barcelona. They put on numerous performances because lots of correfocs are organised during the year at the various festes majors. The one everybody looks forward to most is La Mercè. 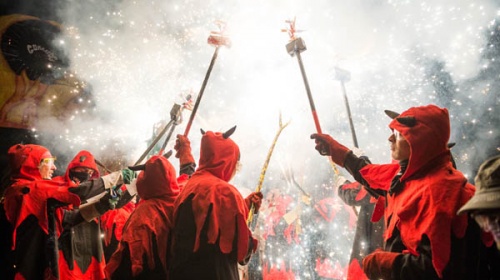 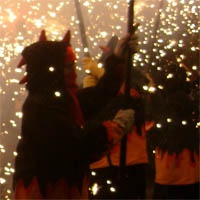 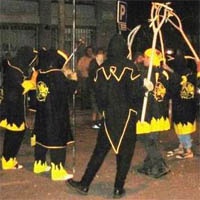 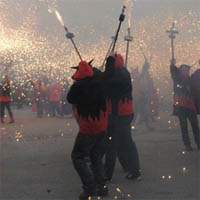 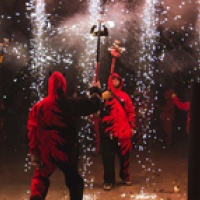 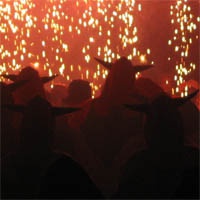 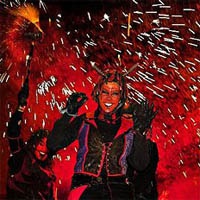 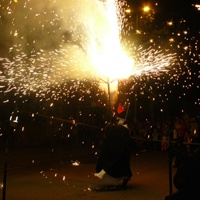 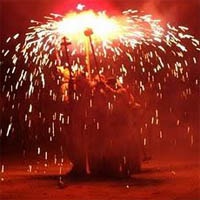 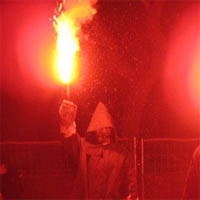 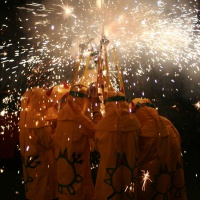 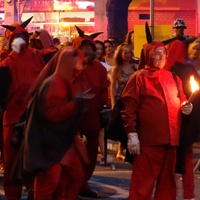 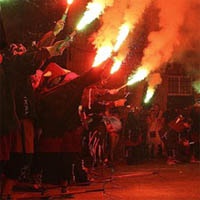 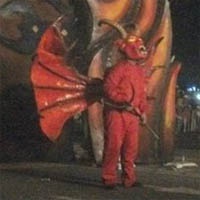 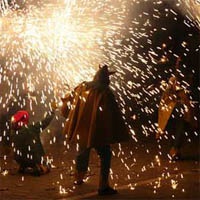 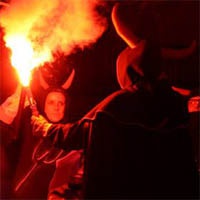 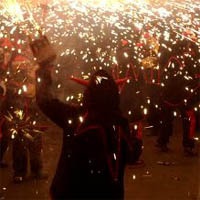 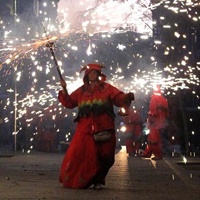 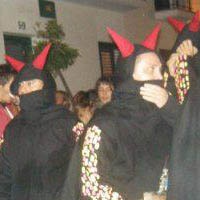 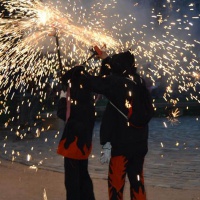 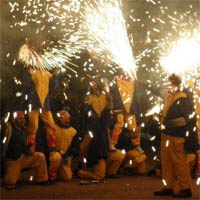 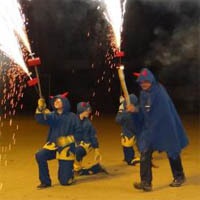 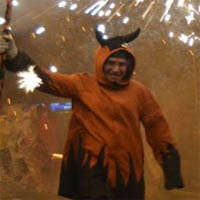 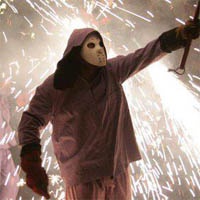 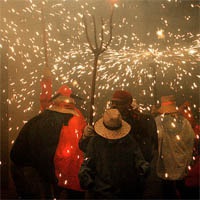 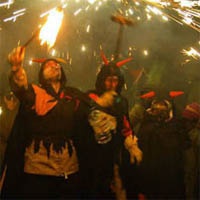 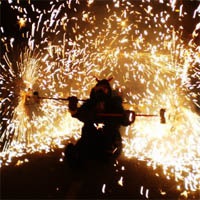 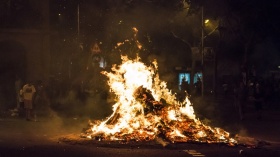 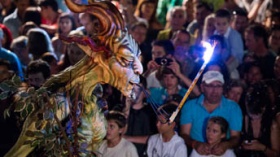 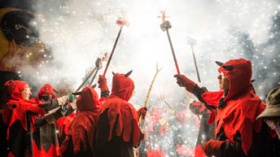