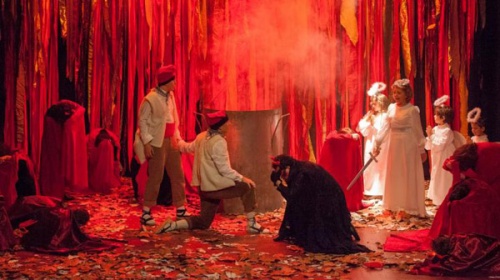 The theatre historian and researcher, Xavier Fàbregas, says that popular theatre is by the people for the people. The people unselfishly produce amateur shows and are, at the same time also the audience.

In Catalonia, the theatre, understood in its widest possible sense, is immensely rich in all kinds of performances, both in the streets and under cover. Processions, cercavila parades, tableaux, Passions, spoken dances, and such like, make this intangible heritage very interesting.

It is a singular phenomenon, which is not seen in the rest of Europe with this intensity. And it seems there is an explanation. Another theatre researcher, Francesc Massip, justifies it in this way: "Catalan culture, deprived of the state support required for creating a modern national theatre, just as other European cultures were doing during the 16th century (Elizabethan theatre,  French classicism, Italian comedy, the Spanish Golden Age), sought refuge in the simplest area, that is, the sphere of the festival and popular show, usually with a religious theme. In this way traditional performances, rooted in Mediaeval times, have given the faithful continuous, uninterrupted theatrical activity. Indeed, no other European country or culture has preserved the tradition as passionately as in Catalonia."

In Barcelona popular culture can be seen in the form of the pastorets (the traditional Christmas play), representations of the lives of saints or otherwise religious in nature, pessebres vivents (living nativity scenes),  historical or thematic performances, the Song of Sibyl, and so on. 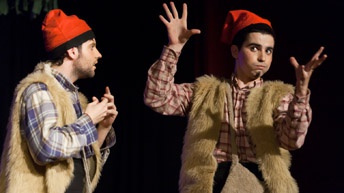 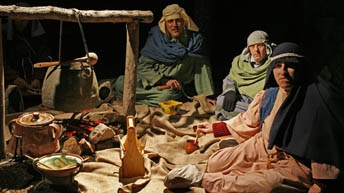 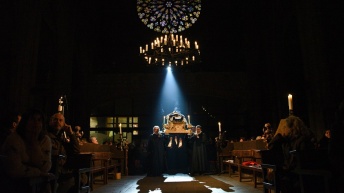 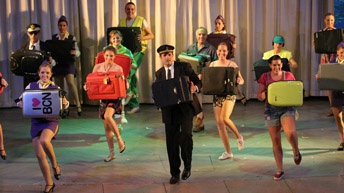 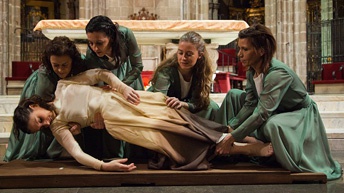