From November 3 to 7, the Institut de Cultura de Barcelona opens a new cultural festival, the 42, 1st Festival of Fantastic Genres of Barcelona, which is based, like the game, on the immense power of the imagination. The Dau will be part of the 42 and the 42 will be part of the Dau. 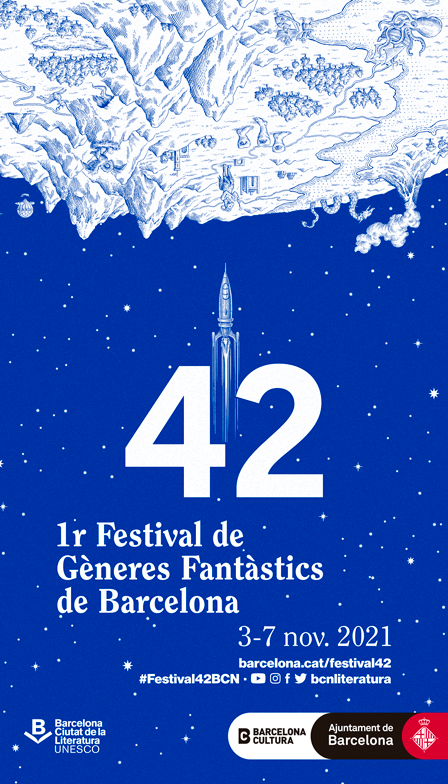 Originally published in 1994, in issue no. 54 of the magazine Líder, Memorias de África is a module set in the Rif War and influenced by H.P. Lovecraft, as well as other writers such as Arturo Barea and Joseph Conrad. The game will be followed by a small round table, open to everyone, to discuss these influences and provide a few reading clues.

Activity in collaboration with the 42, 1st Festival of Fantastic Genres of Barcelona.