The Three Kings from the East

Caspar, Melchior and Balthazar are the Three Kings from the East who, on 5 January every year, go from house to house to bring presents to all the children who previously will have written them a letter asking for the games and toys they want. Traditionally the presents are opened on 6 January, known as Kings' Day, in the morning.

These three characters are inspired by the magic or wise men who took presents to the infant Jesus, as recorded in the New Testament. Over time the image and the legend of the Three Kings has gradually taken shape. Melchior, from Europe, is the White King, Caspar, from Asia, is the Blond King, and Balthazar, from Africa, is the Black King. 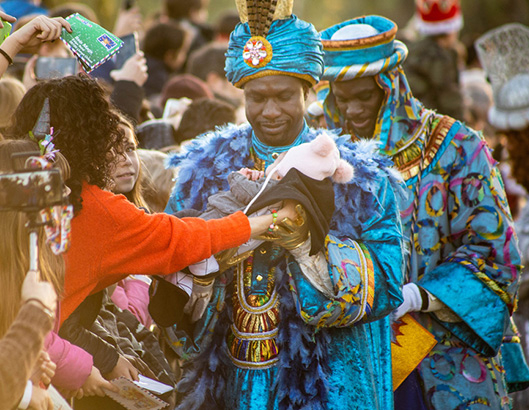 Kings' Day, on 6 January, is when the presents delivered by the Three Kings during the previous night are opened. It is a magic day for children, who spend it playing with the presents Their Majesties from the East have brought, although some children can get a big surprise and find coal next to their shoes. 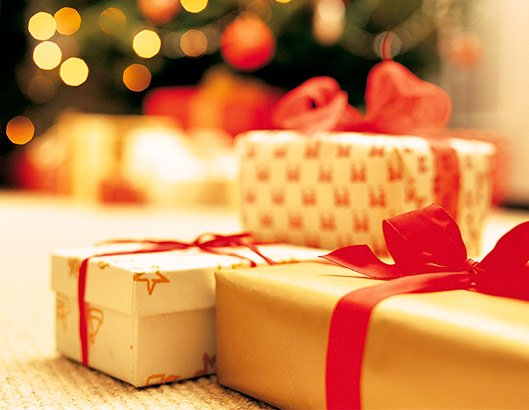