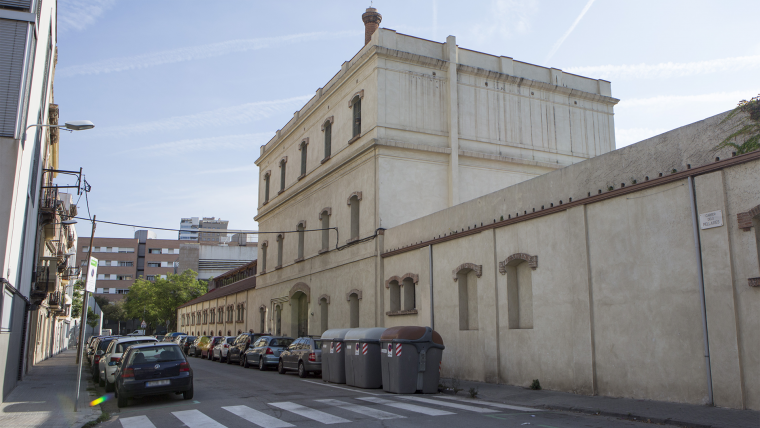 The old Gal i Puigsech factory in the heart of Poblenou and now called Palo Alto has been fully refurbished and turned into an urban island with some 20 studios for architects, designers, photographers, artists and communication professionals. Palo Alto is run through a foundation set up in 1997 and currently chaired by the artist Xavier Mariscal.

A future for industrial buildings

The Palo Alto Private Foundation Centre for Artistic and Cultural Production was given the job of turning this site into a creative cluster that has become a city model.Palo Alto has led the way in linking 21st century innovation with the building’s industrial past. Aware of this, the foundation organises numerous cultural activities, ranging from exhibitions and tours of the complex to the popular Palo Alto Market which, inspired by Europe’s street markets, is held on the first weekend of every month. The canteen, which offers daily menus, is another big attraction, especially if the weather is good and you can enjoy a bite to eat in the site’s luxuriant garden.

When palo alto ran on steam

The Gal i Puigsech factory, designed by the architect Antoni Vila i Bruguera, was built in 1875 as a textile complex but it changed owners and uses throughout its history. It consists of various buildings and a courtyard with the emblematic chimney that bears witness to its past as a factory.