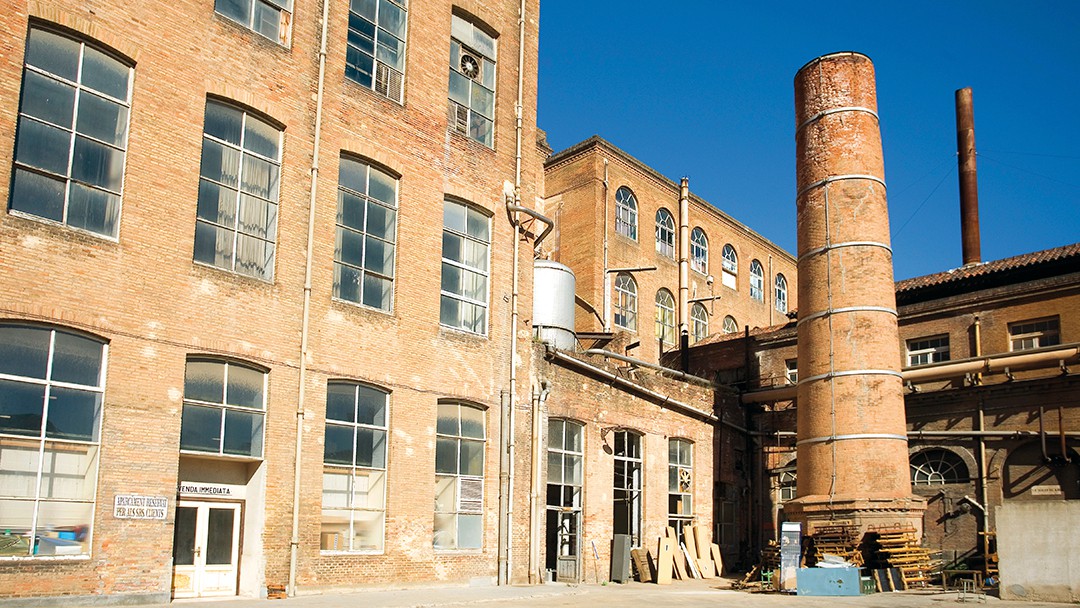 Where once they twisted thread, today they create art. Where before there was a factory employing thousands of workers, now there is a centre for people to enjoy. Fabra i Coats, an old cotton spinning mill that gave a name and character to part of Sant Andreu, has now been reclaimed and proudly proclaims a neighbourhood’s working-class spirit.

The heart of Sant Andreu houses the grounds of the Fabra i Coats factory, which marked the life of the district during the last years of the 19th century and the first decades of the 20th century. The type of construction used, built on various floors, which extended through­out Barcelona in the mid-19th century, resulted in the transformation of industrial areas into large warehouses with rows of iron columns, creating open, flexible spaces. This former spinning mill with solid brick walls, large windows and doorways with semi-circular arches was one of the most important in the area of Barcelona. Although it began operating in the late 19th century, it took its definitive name in 1903 when the Catalan Camil Fabra merged its industrial heritage with the Scottish company Coats. What was one of the most important textile factories in Barcelona has now been converted into a space for creativity, culture, history and education. The grounds of Fabra i Coats also house the Tres Tombs Inter­pretation Centre of Sant Andreu, the Casal de Barri of Sant Andreu (a civic centre), the La Filadora Municipal Bressol School, the Can Fabra School and many other organisations

The sirens that signalled the times when workers entered and left Fabra i Coats were also those that regulated life in the old town of Sant Andreu. The Hilaturas de Fabra i Coats company became the main production centre for Sant Andreu’s local residents, along with Ca l’Alzina, also known as Can Mamella, which provided work for over 1,500 people at the beginning of the 20th century, giving jobs to many women and providing subsistence to many families. Fabra i Coats stood on an industrial site occupying two whole blocks that today, thanks to the efforts of local people, have been turned into a space reclaimed for public use: 30,000 square metres housing a large cultural and social centre.

The cotton spinning company was set up in 1839 but it was not until 1903, when it merged with the Scottish company J&P Coats, that it acquired the name it became known by everywhere, Fabra i Coats. And it adopted a surprising business model for the time, introducing improvements for the workers such as paid holidays, onsite nursery schools and healthcare.

The factory in the 21st century

Fabra i Coats gave Sant Andreu an industrial colony that remains to this day. Industrial reconversion led to the factory’s closure but the City Council bought the land and factory premises for cultural use.  Fabra i Coats, having sustained generations and generations of Sant Andreu’s local residents, reinvented itself to become a first-class cultural centre: the Can Fabra Centre.

The Fabra i Coats industrial grounds currently holds an artistic-creation laboratory, the Fabra i Coats – Creation Factory, the Contemporary Art Centre, the Can Fontanet – Els Tres Tombs Information Centre, the Sant Andreu neighbourhood centre and the Josep Bota social and cultural space, among other benchmark places. It also includes Can Fabra, the old Rec Factory building built around 1880, which became a cultural centre containing the Ignasi Iglésias Library and Musicians’ Workshop. Where before workers spun cotton thread, today their grandchildren and great grandchildren enjoy themselves, grow up and create art. 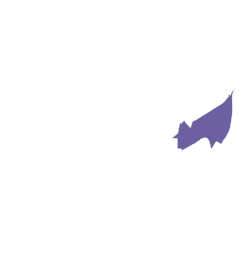 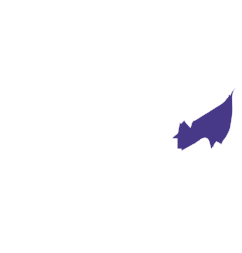