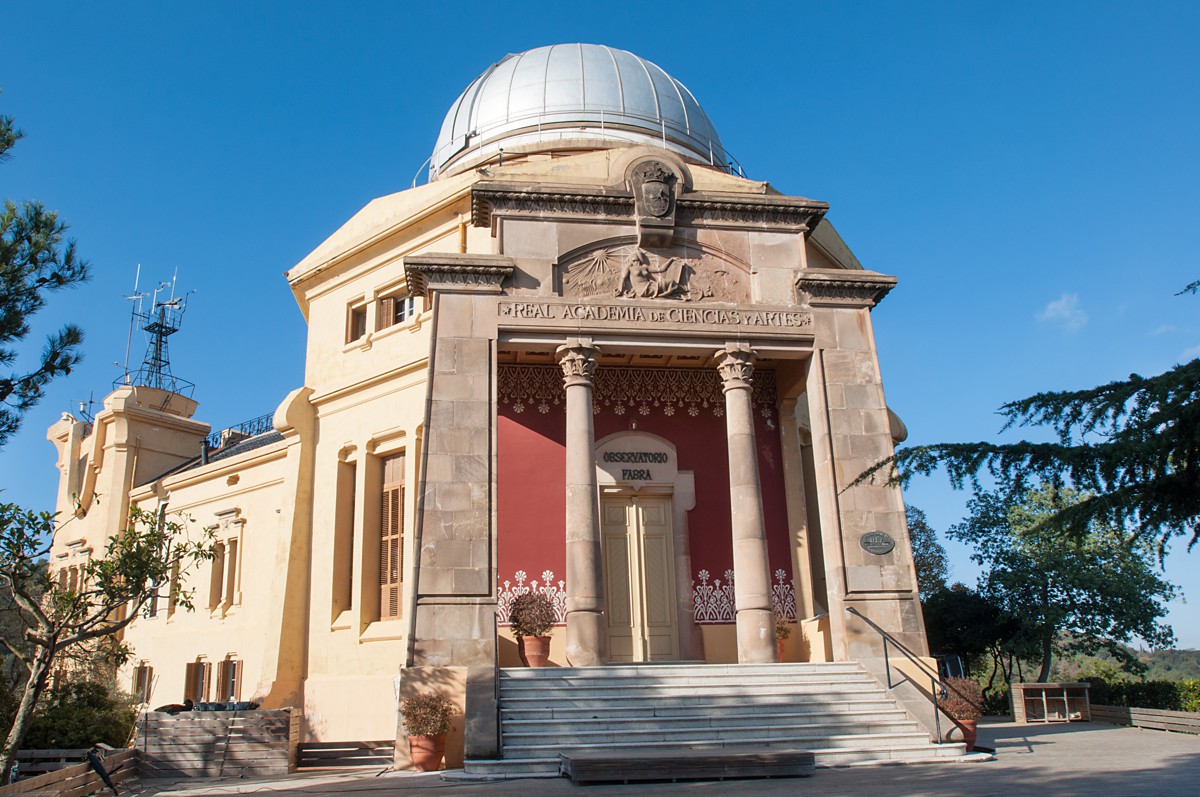 Declared a Cultural Asset of National Interest in 2014, the Fabra Observatory has been studying meteorology, seismology and astronomy for more than a century. The observatory focuses on the collection and study of data, from earthquakes to photographs of small asteroids. It also organises courses, guided tours and observations, and participates in international scientific programmes.

A century of study and outreach

The Fabra Observatory is one of the oldest still-active observatories in the world. Its long history has permitted systematic and continuous study of the local climate, seismic activity in the area, and astronomy. It was formally inaugurated in 1904 in the presence of King Alfonso XIII, and belongs to the Royal Academy of Sciences and Arts of Barcelona. Its name comes from Camil Fabra i Fontanills, Marquis of Alella, an industrialist and politician from Barcelona who donated a large sum of money for a project that was initially only to cover two areas: astronomy and meteorology.

The Observatory has received several awards including the Narcís Monturiol Plaque conferred by the Generalitat (regional government) of Catalonia, and the Gold Medal of the City of Barcelona granted by the City Council

In 2014 the European Physical Society (EPS) designated the Fabra Observatory as an EPS Historic Site. This honour recognises the Observatory’s discovery of an atmosphere on Titan (in addition to a number of other discoveries), and its centenary series of (meteorological and seismic) observations. The Fabra Observatory is the first centre in Spain to receive this distinction from the EPS.

The tours organised by the Fabra Observatory are an unforgettable experience, as they include direct observations of the Moon, Jupiter, Saturn or Mars, according to the time of year, as well as various other heavenly bodies, and even the possibility of dinner under the stars. The observations are made just as they were a century ago, namely with the giant refracting telescope that dates from 1904.

When entering or leaving the observatory, visitors make another wonderful discovery: a short botanical route around the gardens that surround it, where you can see pines, firs, cypresses, holm oaks and box trees, mimosa, laurels and mastic, as well as many other species. 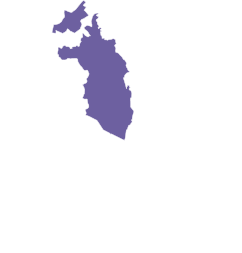 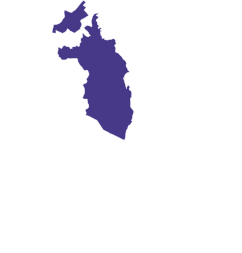