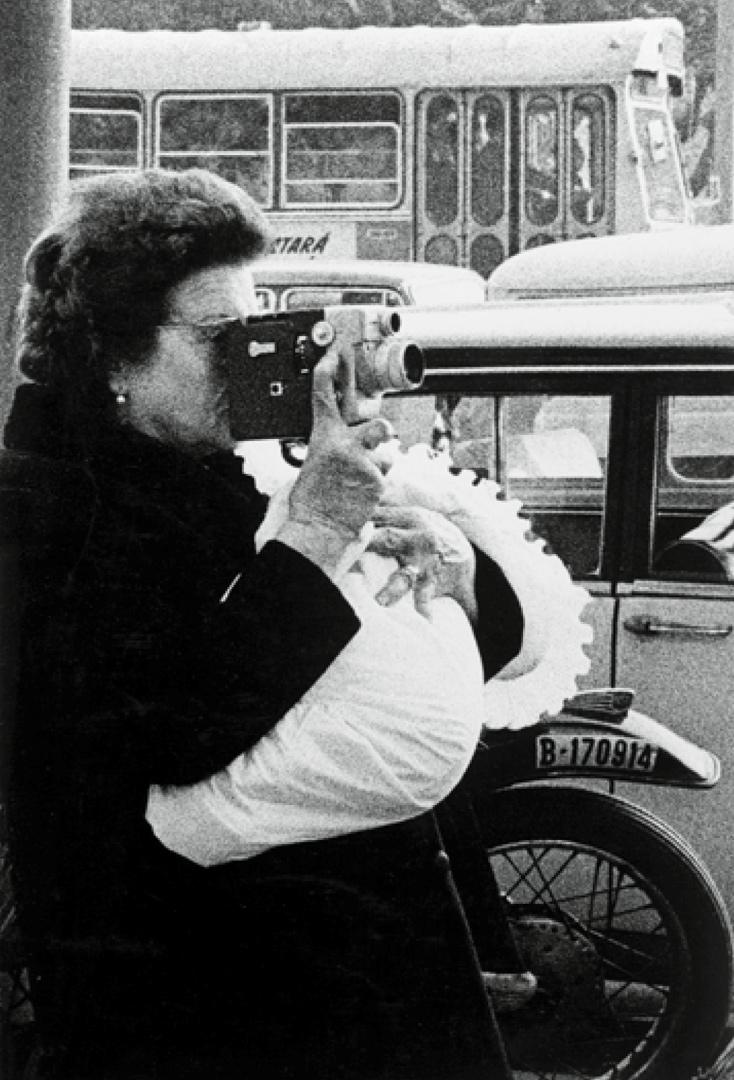 Welcome to the exhibition “Women Photographers in Barcelona”.

Featuring seventy images in chronological order, this display is a unique opportunity to make the case for women’s role in the history of photography in Catalonia. Because even though historical narratives have kept them out of the spotlight, without these women photographers it is impossible to discover the real Barcelona.

“Women Photographers in Barcelona” explores the ties between the history of the city and the images created by women photographers.

Our intention is to promote the continuity of the photographic practice of the women who put the city at the centre of their creative work, in a period spanning from the 1930s to the early 1990s, just when some neighbourhoods were being demolished to make way for another city, another way of doing things, of understanding and experiencing the city.

This exhibition is linked to the book Barcelona. Fotògrafes/Fotógrafas, co-published by La Fábrica and Barcelona City Council.

In the 1930s, female photographers from other European countries arrived in Barcelona fleeing the rise in Nazism. Barcelona provided a haven for these fugitives, who were being persecuted in their own countries. In addition, they were attracted to the city by the political changes that had taken place since the proclamation of the Second Republic. These artists wanted to experience first-hand the changes and rhythms of all areas of the republican city, from the sea to the hills and from river to river.

Margaret Michaelis, Dora Maar and, from 1936 onwards, Gerda Taro and Kati Horna, who captured a city at war. And also Anna Maria Martínez Sagi, who worked as a war correspondent on the Aragonese front. Gerda Taro died on the front, and the other artists left the city on their way to different places of exile. 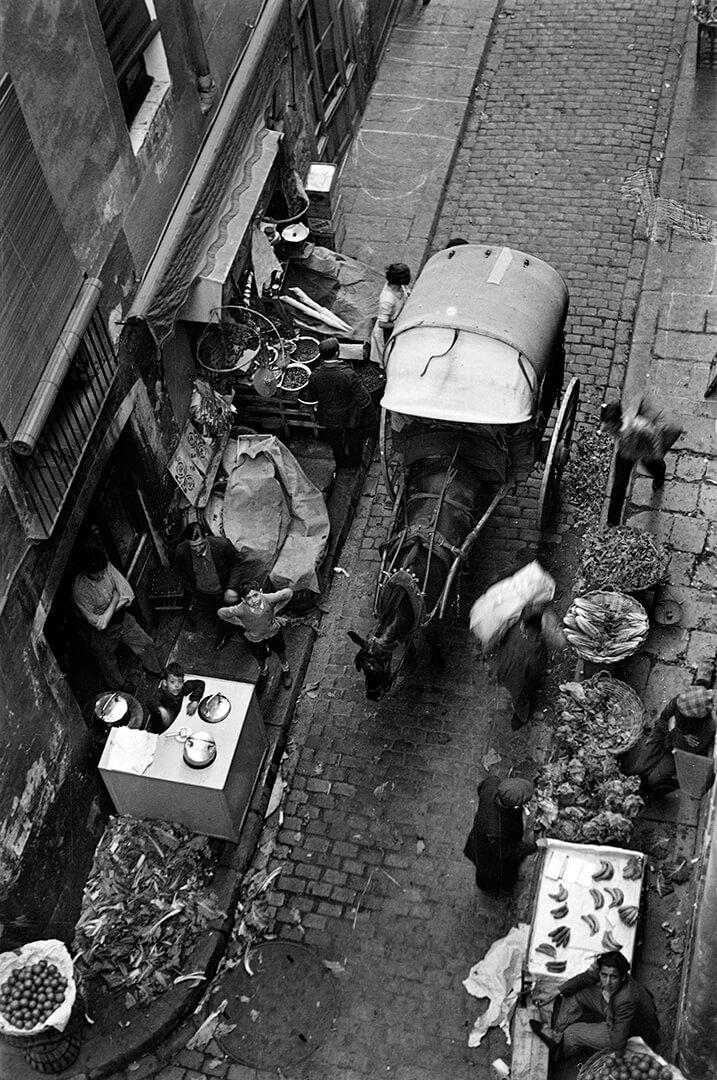 In the first few years of the Franco dictatorship, women photographers spent their lives on rooftops-turned-observatories, the nerve centres of life and neighbourhoods, as well as in kitchens, transformed into darkrooms for a few hours.

Despite being excluded from the professional world, these photographers researched and created their own discussion forums and meeting spaces. An example of these was the women’s section of the Photographers' Association of Catalonia. Carme Garcia, Montserrat Vidal i Barraquer, Milagros Caturla, Rosa Szücs and Rosario Martínez Rochina were some of its members. In addition to creating urban images, they also depicted themselves in a variety of forms, but always as photographers.

Joana Biarnés, for her part, was one of the first female photographers to work for a newspaper on a continuous basis, acting as a bridge to the next generation. 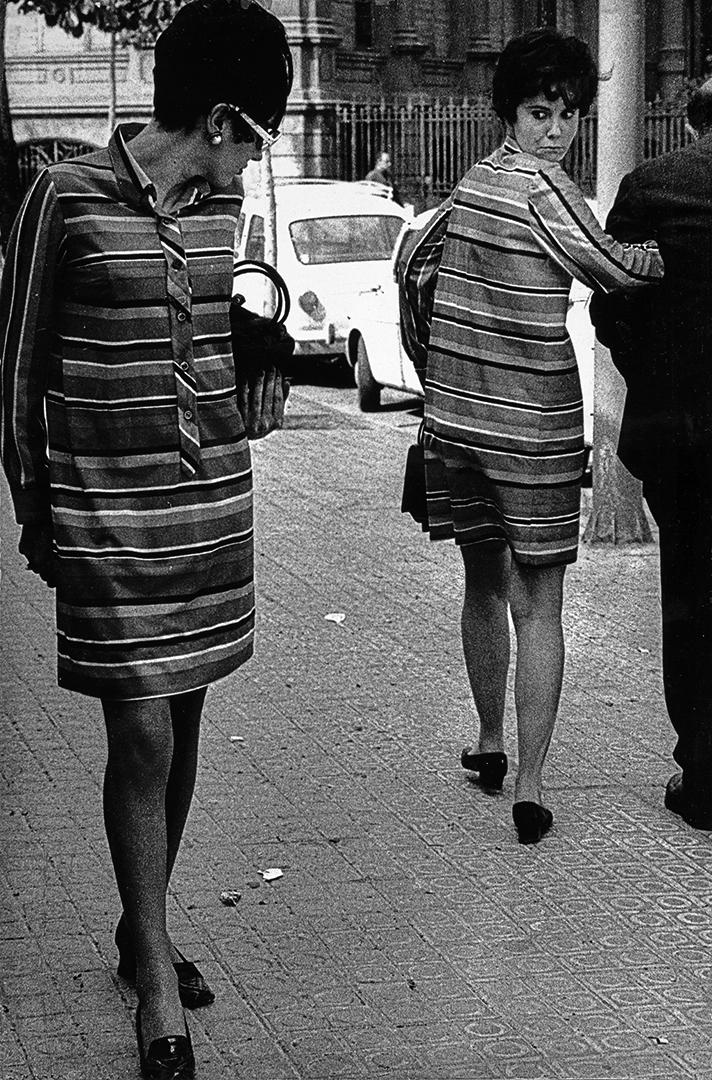 The women photographers of the 1970s made a place for themselves in the media and helped create new languages, new media. An example of this is the magazine Vindicación Feminista. They captured urban and social tensions from El Raval to La Perona - an area often excluded from the urban imaginary - telling their stories and opening up the medium of photography to new subjects who had until then been under-represented or even completely absent from it.

Showing little interest in the dominant representation of the city resulting from the hegemonic discourse, they explored new ways of giving the city a voice from the point of view of its people and their everyday lives. 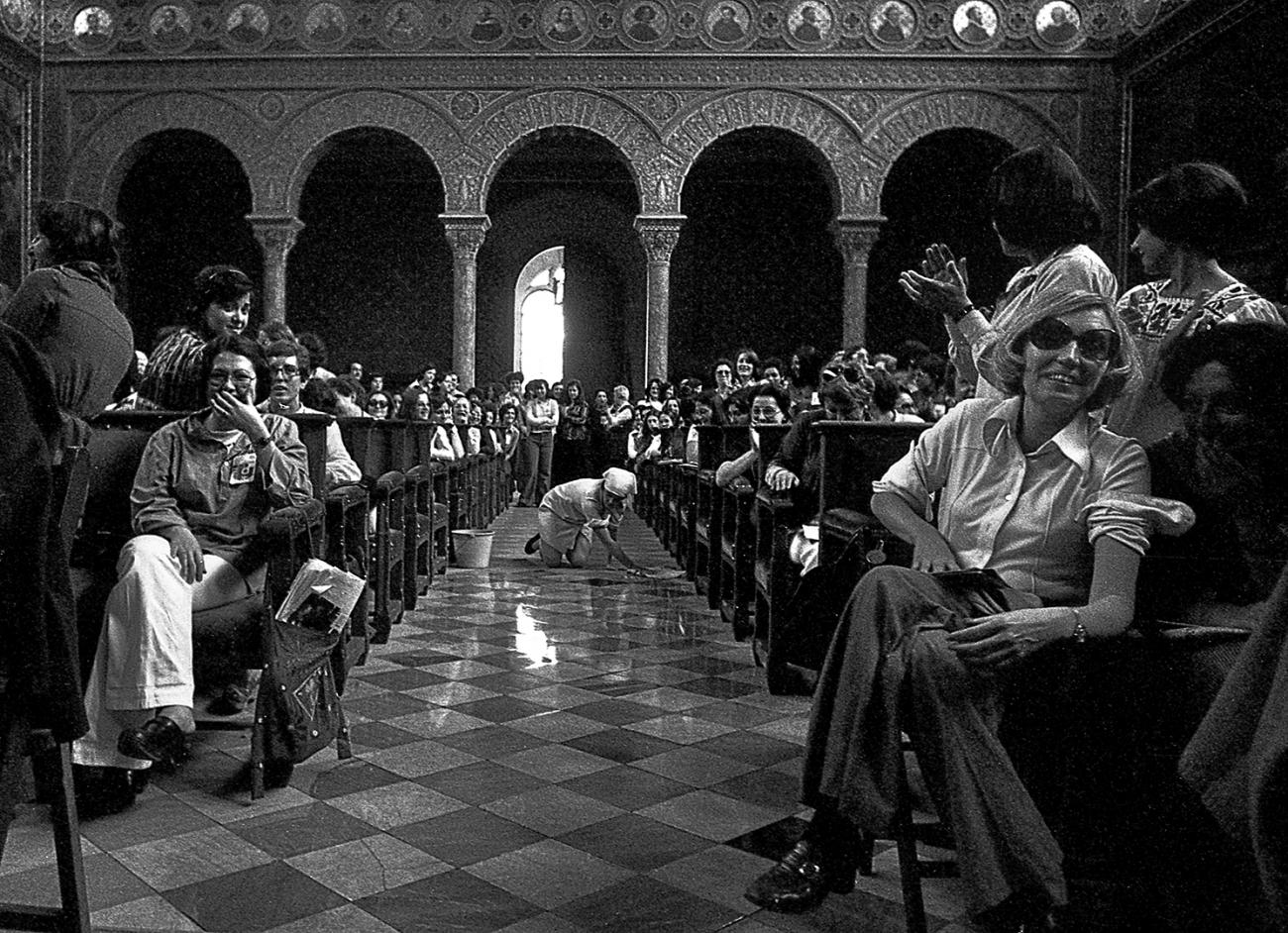