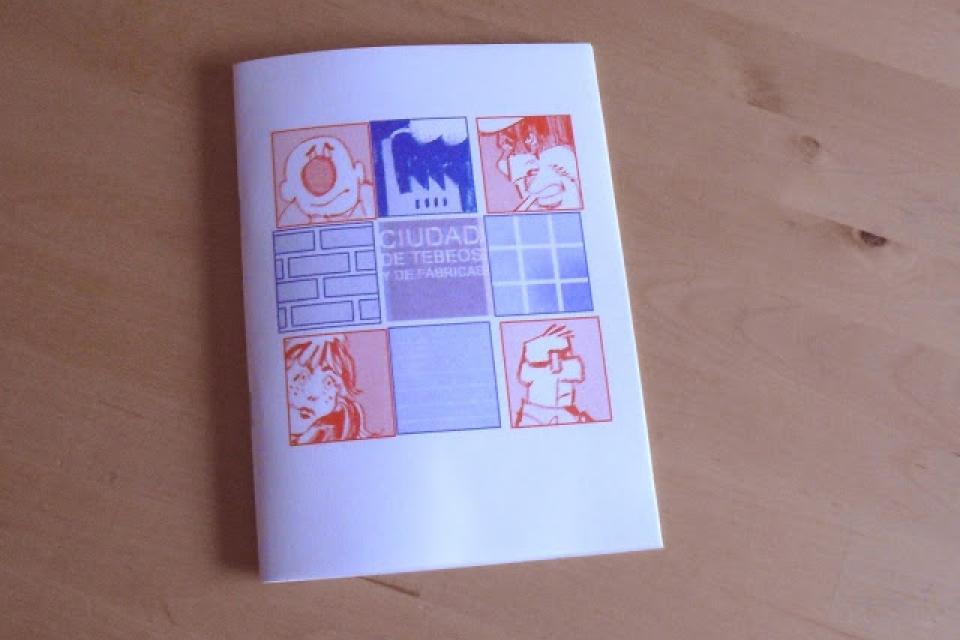 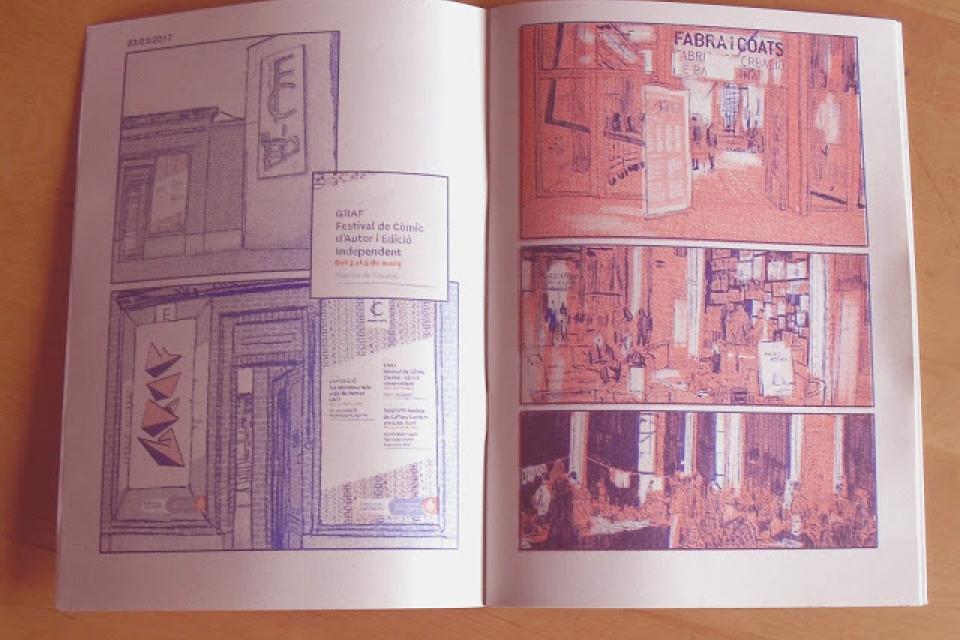 ​​Comic printed in risograph at MDLR (Barcelona). Greyscale printouts of the digital files glued together.​

The starting point for the CITY OF COMICS AND FACTORIES was the official opening of the La Mercè Festival in 2016, during which Javier Pérez Andújar described Barcelona as a city of comics and factories, a city of newspaper stalls full of comics and factories working at full steam that no longer exists, that is just an illusion. In Sant Andreu, and more specifically at Fabra i Coats and Can Fabra, the echo of extinct industries (comic and textile) can be heard among the shells of the old factories that have resisted the temptation of the property bubble and have been refurbished, not without opposition, for new cultural uses. This connection between comics and factories that is clearly visible in Sant Andreu, with the Ignasi Iglésias-Can Fabra library specialising in comics and the GRAF Festival for small press and independent editions that is held at the Fabra i Coats Art Factory, serves to sketch a dialogue in CITY OF COMICS AND FACTORIES between Barcelona’s past and the present, following Robert Castel’s premise about the present and its genealogy, according to which “the present is not only what is contemporary, the present is an inherited effect, it is the result of a series of transformations that must be rebuilt in order to capture what is unique about the here and now”. 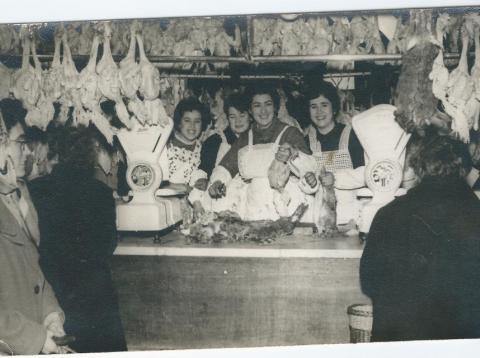 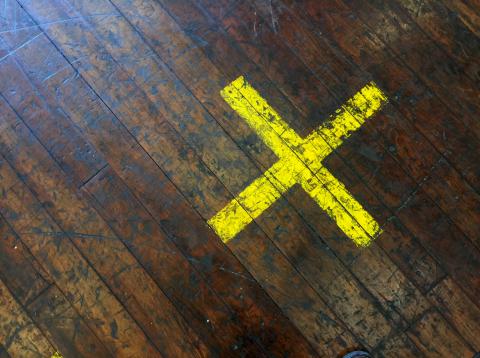 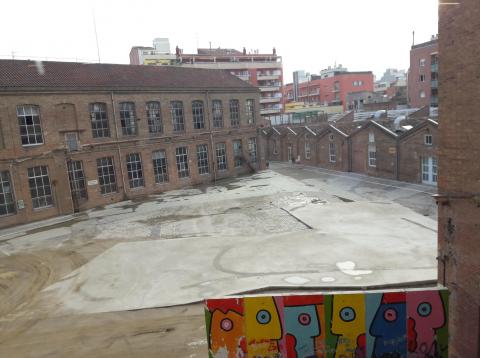