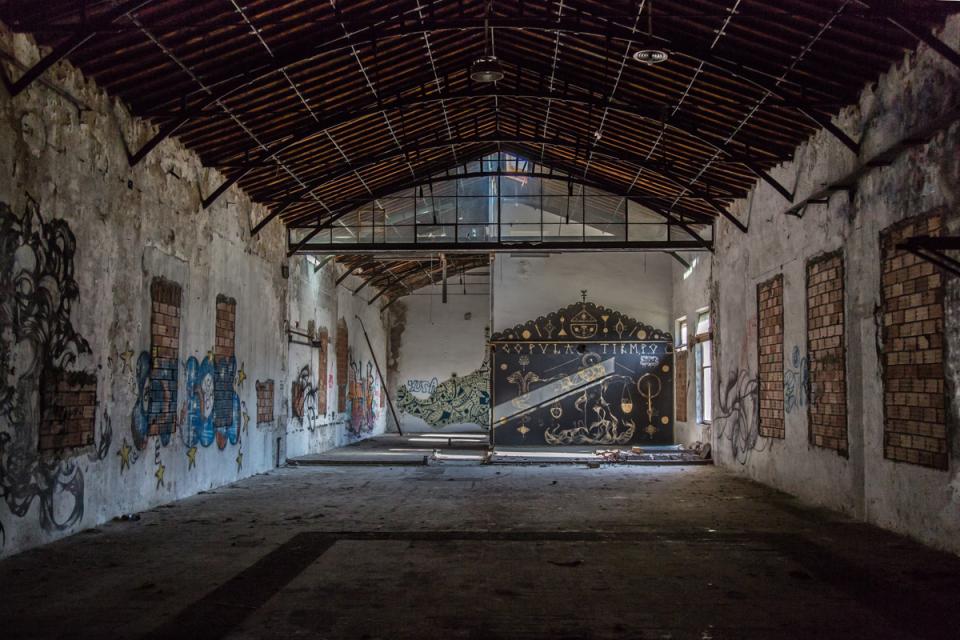 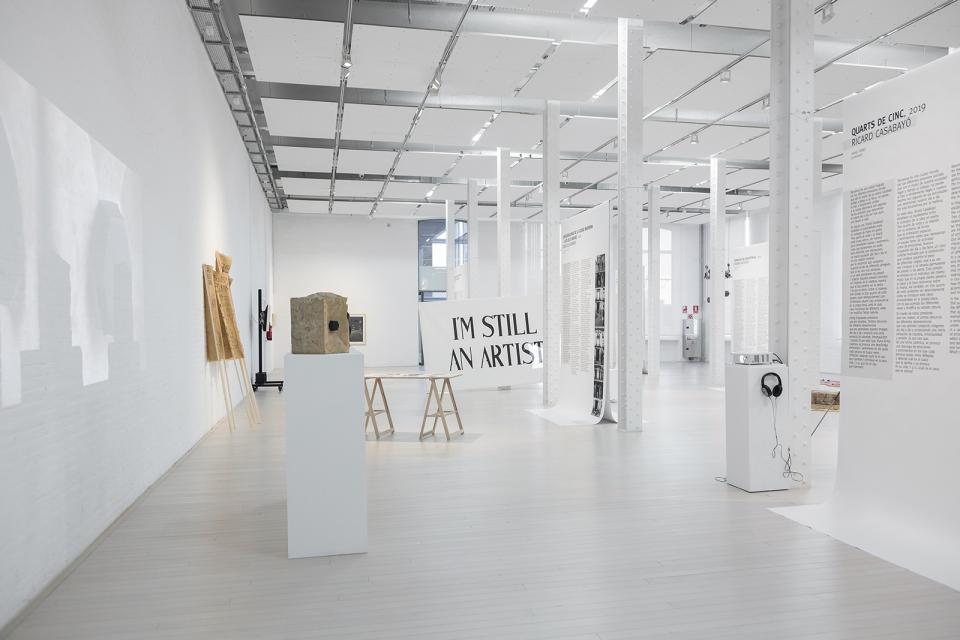 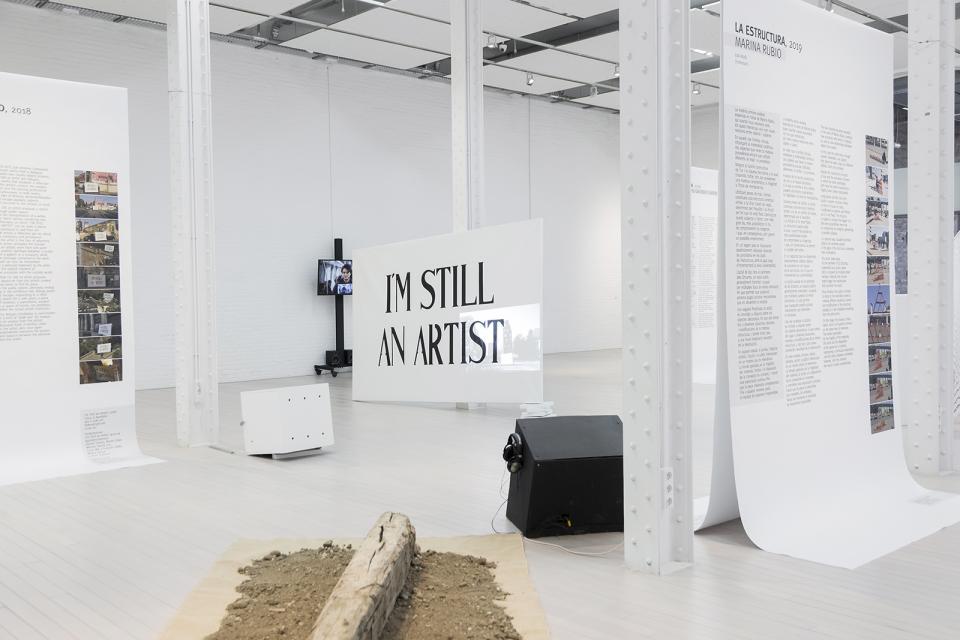 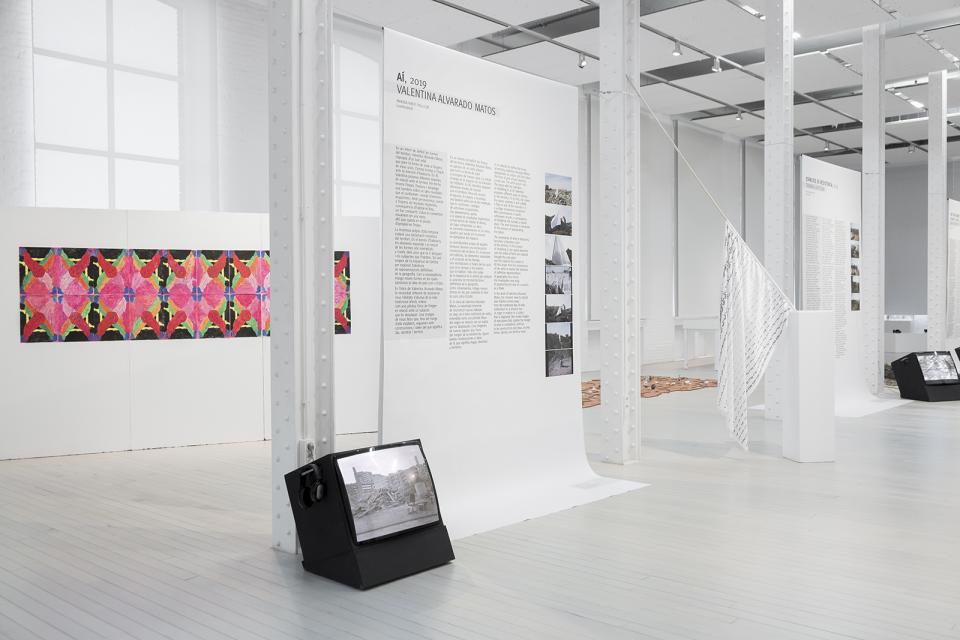 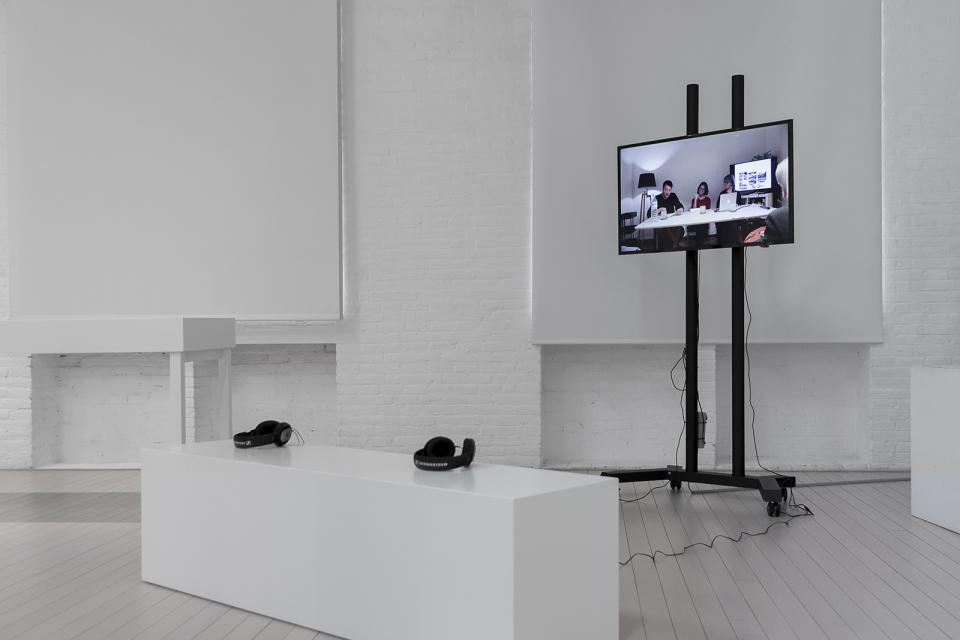 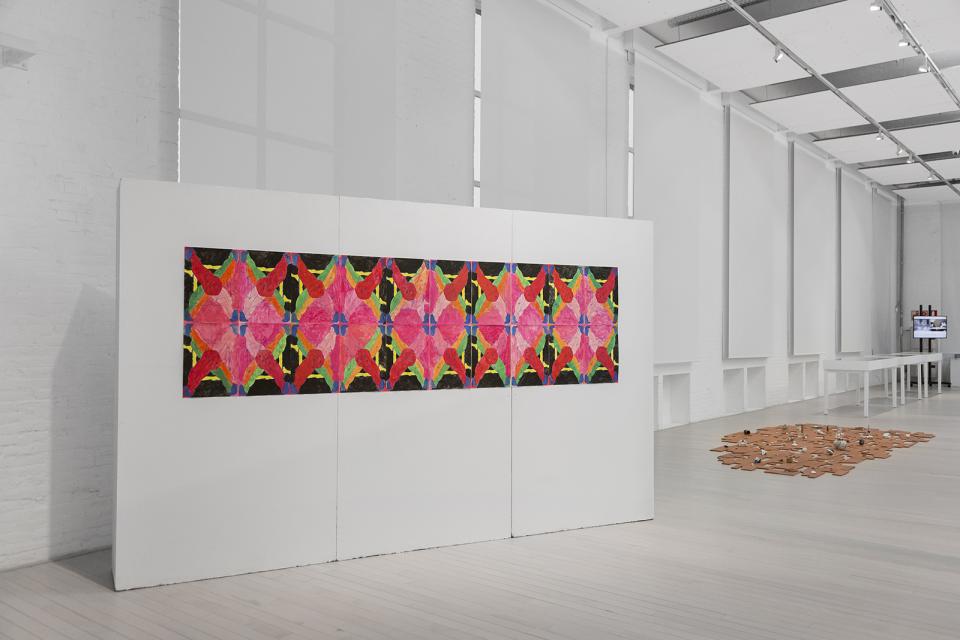 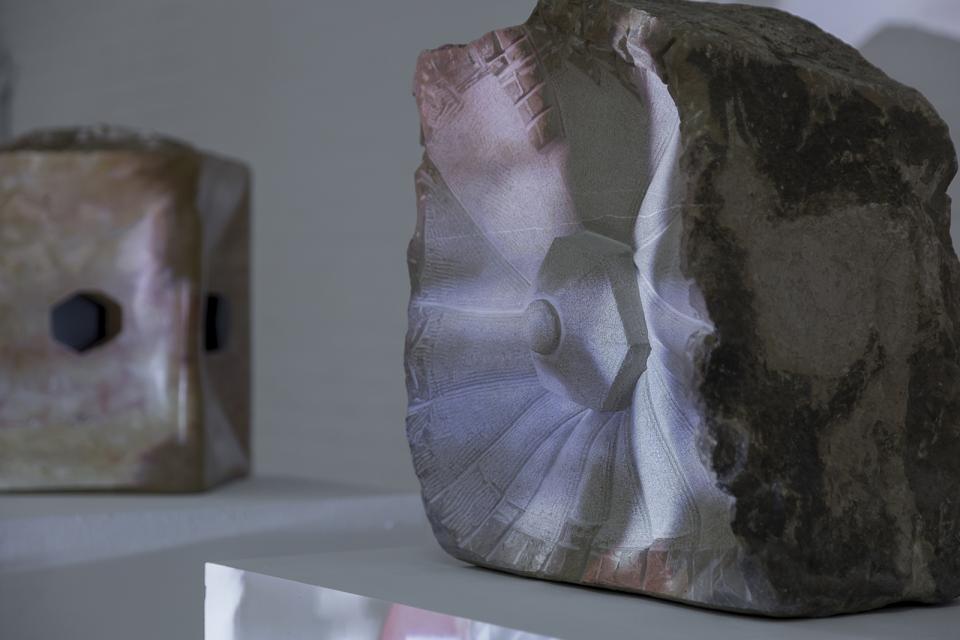 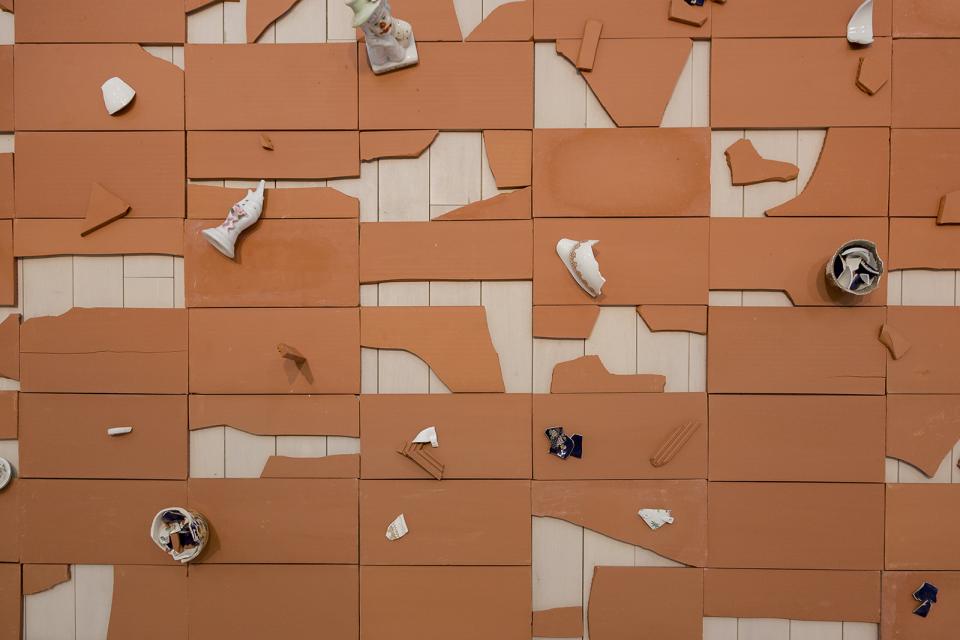 ESC-OUT: deviations of artistic practices in the public sphere is a project by the ON MEDIATION/6 curatorial team and is part of the collaboration between the Contemporary Art Centre of Barcelona - Fabra i Coats and La Escocesa Open Factory for Analogical Creation.

The project includes twelve proposals by resident artists at La Escocesa and has both an interdisciplinary vocation at the same time as an interinstitutional one. It also highlights the possible intersection between the different players in the artistic ecosystem.

The work methodology aims to impact traditional mediation hierarchies, suggesting paths that enable artistic practices beyond the exhibition system and place them in the many outskirts of the art world.

The pieces by the La Escocesa artists are diverted from the conventional path and, before they reach the exhibition centre, are scattered around the public sphere. This is where the artists and their creations take a position, either through performances that occupy the spaces or by placing objects in dissonant contexts.

The ESC-OUT project combines a series of artistic activities that aim to open up spaces of dialogue and listening outside the museum. During these contact exercises, artwork and public test their resistance, in other words, their ability to stand together, physically and conceptually.

Each and every one of the proposals question the bodies in different ways: the instability of the art world, gentrification and property speculation, the transformation of something simple into something complex, of I into us; they inhabit territories by intent; they explore the evocative potential of contemporary ruins; they question social pressure, the bureaucracy of bodies and colonialism; they denounce the acceleration of the post-industrial economy and urban disaffectation.

The result of these encounters in the different external spaces has been documented in the form of flash fiction, on display at the Contemporary Art Centre of Barcelona - Fabra i Coats. These stories are accompanied by the physical pieces that are accomplices in the deviation process. Here the viewer is witness to the coexistence between the memory of the activities carried out and the works that were presented and of the connections and conflicts that arose from them.

ON MEDIATION is a theoretical and practical study programme organised by the Art Globalization Interculturality (AGI) group from the University of Barcelona (UB). 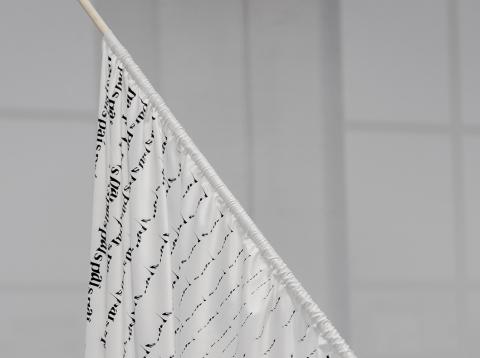