We are currently facing a situation that could be a point of inflexion or of no return in the evolution of planet Earth. An unprecedented, emergency situation regarding the climate, largely generated by the massive exploitation of natural resources, the irrational production of consumer goods and the unequal distribution of impacts and wealth.

Design practice is not immune to all this. Beneath its innocent appearance, the products that surround us and with which we live form part of this silenced catastrophe, which many voices have been warning about for a long time.

​We have also witnessed the evolution of the internet and with it the development of the network society. Both producers and consumers now potentially have access to communication infrastructures that focus on exchange and the sharing of knowledge, making the profound transformation of our models of creation, production and consumption possible.

We, as producers and users, enrich this ecosystem of products with new plug-ins, transformations, updates and software and hardware accessories. These new ways of “doing” reinforce the idea of a project as a process, the most valuable result of which, in many cases, is the ability to bring about other processes. Processes with an ethics of care view, in symbiosis with the environment and resources, and in which there is a notable collective dimension with regard to projection, production, distribution and use.

This is a scenario that REHOGAR Open Design and Reuse has witnessed throughout its 10 editions and more than 390 proposals that, far from being isolated, have become a collection of projects that shape the changes made by numerous communities and creators around the world. 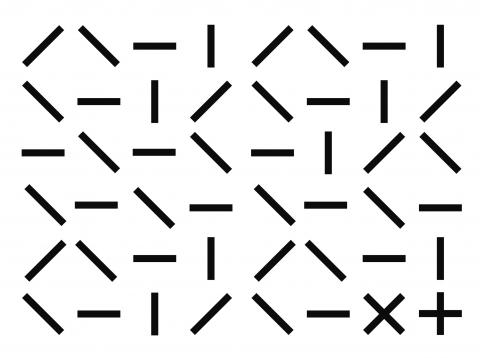