The North American Steve Reich, one of the pioneers of minimalism, composed a piece about the Jewish Holocaust in 1988. Almost thirty years later, this video work confers visual life to the score interpreted by the Kronos Quartet

The starting point is Different Trains, by an author born in 1936 who, together with composers such as John Cage or Philip Glass, is one of the key names in the history of contemporary music in the US. It is a work for string quartet and pre-recorded sound structured in three movements. The composer recalls the train journeys he himself made between 1939 and 1942 from New York to Los Angeles following the divorce of his parents, and connects them with the train trip, most likely bound for a concentration camp, that a child of the same age would have been forced to make in the Europe of that period. Twenty-eight years after the piece was composed, the director Beatriz Caravaggio was commissioned by the BBVA Foundation to create a video graphic work that would put images to music. She did so based on the recording, considered canonical, made by the Kronos Quartet (protagonist of the Grec 2019 opening day) in 1989. On this recording, the author mounted archival images that show both the beauty of the American landscape and the shadowy ones of the trains that transported the deportees to the extermination camps or that exhibit the crudest side of the war. A screen divided into three parts allows Beatriz Caravaggio to create a rich collage of images in the form of a multichannel video that has been considered by Steve Reich himself as a "reflective and exciting" work.

With the collaboration of Fundación BBVA.

Multichannel Video
SD / black and white and color
This film was made in 2016. 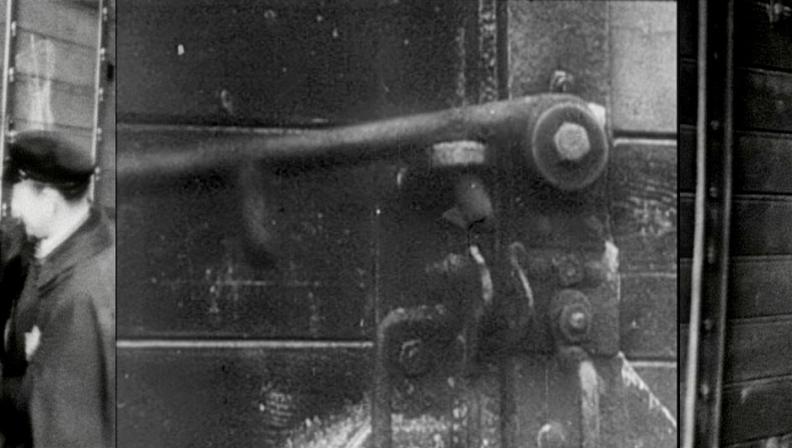 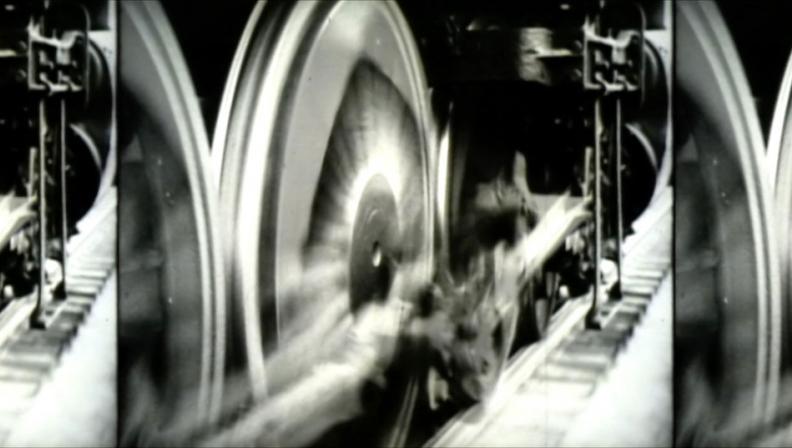 13/06 - 31/08
The North American Steve Reich, one of the pioneers of minimalism, composed a piece about the Jewish Holocaust in 1988. Almost thirty years later, this video work confers visual life to the score...