Besides the activities of a professional nature aimed at the current and future professional theatre community, it includes dramatised readings and other activities open to the general public, such as the following:

Love, marriage and other matters. New creative short plays by up-and-coming authors from around the world.
From 11 to 13 July

Unless stated otherwise, all the activities will be held at the Sala Beckett (C/Pere IV, 228, 232). The dramatised readings will take place in the open air, in Poblenou Central Park (Av. Diagonal, 130). 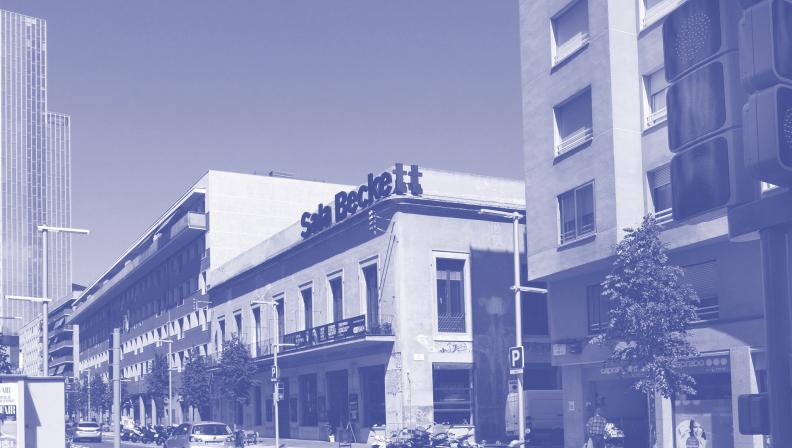