Buy tickets New non-numbered tickets for sale Hand program
The creator of this show spent his childhood in a family workshop, surrounded by the smell, sound and coldness of iron. He now turns this material into the centre of a circus, music, dance and theatre-of-objects show that evokes the craft work of artisans.

Multiplicity of voices and languages is the main feature of a show that reclaims the concept of craft work, that “long-lasting and basic human impulse, the desire to do a job well, nothing more”, as defined by the North American sociologist Richard Sennet. Joan Català, the circus artist behind this production, explains it another way: using not just the language of the circus but also music and dance, turning to the expressive possibilities of gesture and the theatre of objects. Iron is its central element, a direct reference to the world of crafts which also adds force to the production’s soundtrack. And that is because the title refers to the speed of sound through metal. This inorganic matter, a heavy material, which can become light, which is hard, but also ductile, is the show's star attraction. A series of characters speak to us, projecting diverse perspectives on a scene in transformation. Some make reference to risk using circus techniques, others evolve with the scene establishing movement-based dialogues and others stroll up and down carrying bars, tubes or metal planks with which they make sounds with their hands or drumsticks, thereby creating an artisan vibraphone on stage, for which various members of Frames Percussion, a Barcelona group dedicated to experimenting with percussion, are largely responsible. All that is accompanied by objects which, during the dialogue between the characters, end up becoming more than simple materials... The action takes place in a box surrounded by the audience, a space halfway between workshop and stage. This is a space of dialogue between human beings, objects and architecture itself, a space for trial and error where crafts people turn their trade into art and model beauty, to the blows of a hammer.

The production is the brainchild of a Barcelona artist, the son of blacksmiths and metalworkers, linked not just to the visual arts but also to the circus and sport, with additional training in contemporary dance, physical theatre and clowning. Streets and urban landscapes have often been the setting of his productions, including Pelat (2013), a big hit that has been gathering prizes and which is still performed here and abroad.

Because of the special circumstances under which the Grec 2020 Festival is being held, its artists have faced restrictions and obstacles to their work, including lack of time for proper rehearsals and the need for respecting social distancing between performers. These circumstances have affected their creations, but, for all that, the artists are still eager to share the result of their work with audiences, at least to the point they have so far been able to develop it.

The show 5,100 m/s has been in residence at CIRCa Auch; Can Gasol; Graner, Centre de creació; L’Estruch de Sabadell, and FiraTàrrega.

Suitable for people over the age of 7 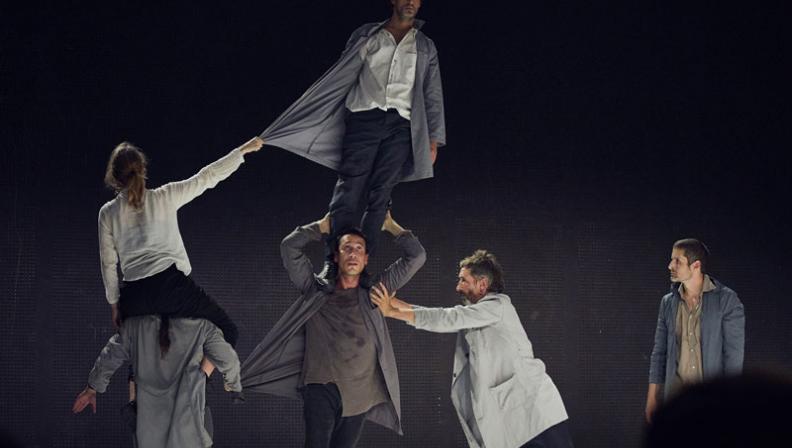 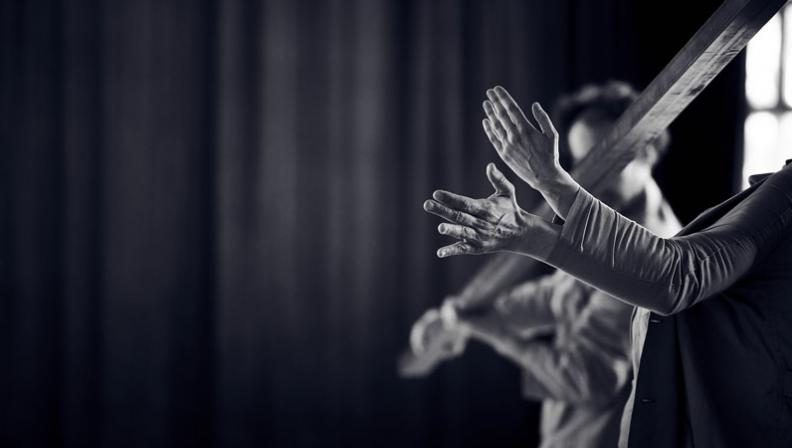 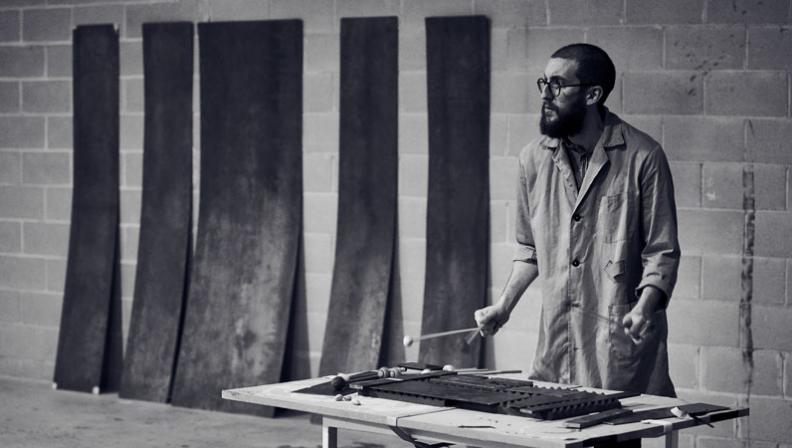 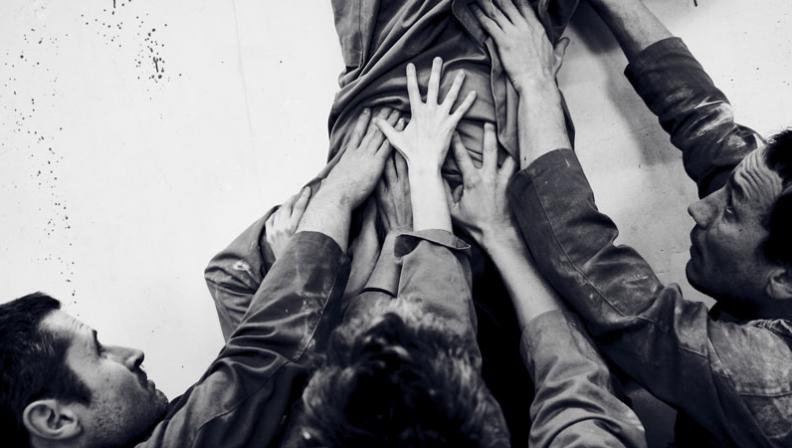