Buy tickets Hand program
The Earth rotates the space at full speed and, instead, we cling to things, wishing that nothing changes. Míriam Iscla proposes a trip to the cosmos, which is also the inner journey of an astronomer who goes deep into a world of shadows.

Anna works in a local planetarium and explains to those who come to the facilities the secrets that keep the Universe, this dark, cold, and well-known extension. As an astronomer, she always reminds visitors that we are in a lost point of the Universe and that we live in a blue planet that constantly turns on itself while moving at a speed of more than 1,000 kilometers per hour. She also talks to Maria, her daughter, who would like to go on a rocket and travel to another galaxy ... Maybe Anna seeks to perpetuate herself through her child, to become immortal and to transmit her genes, but also to ensure the continuity of her values ​​and ideas ... But Anna's life will change when she’s diagnosed an illness that will make, like that of the stars, the light of her eyes to fade. And Anna realizes that she is heading towards that same darkness in which the universe  sinks day after day ... This show is a trip to the stars but it is also an inner journey, with the protagonist looking for herself and also seeking her place in the chain of existence. She does it from a scene full of stars and in full motion.

The text, of a high emotional intensity, is the work of Hattie Naylor, a British play wright like Ivan and the dogs, as well as short stories and radio dramas. It is directed the also director of theater and television Pep Pla, who has previously faced texts ranging from The man, the beast and virtue, by Luigi Pirandello, in La fam, by Joan Oliver, as well as performances by creation as Zero, signed with Albert Boronat. He is the former director of the CAET-Center of Performing Arts of Terrassa and the director of the TNT - Terrassa Noves Tendències festival since 2008. The interpreter is the actress and co-founder of the company T for Teatre Míriam Iscla, who was seduced by the text and gave impetus to this staging.

With the collaboration of Teatre Auditori Sant Cugat.

At the representation of thisshow on July 20, there will be an audio-description and accompaniment service. In these same function, braille and print-out programs will be available to people with visual disabilities. 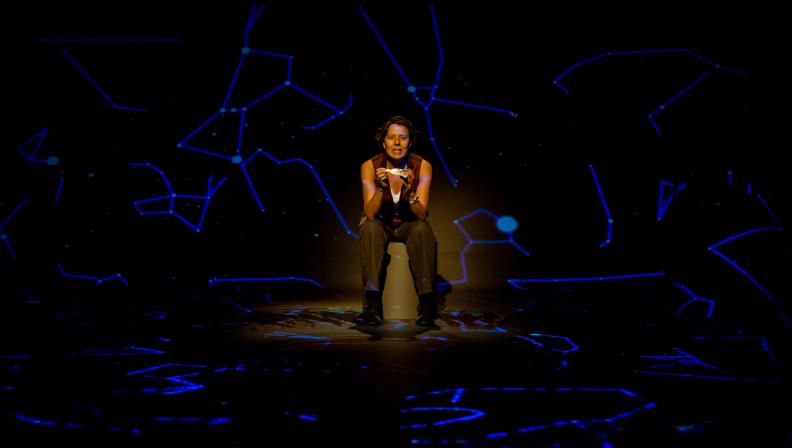 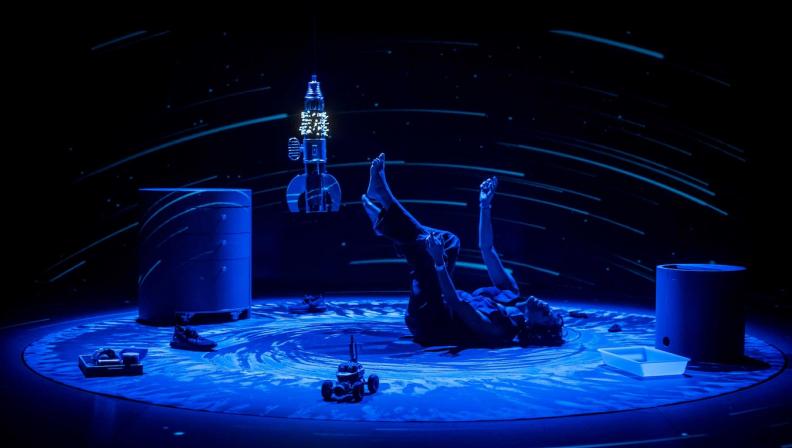 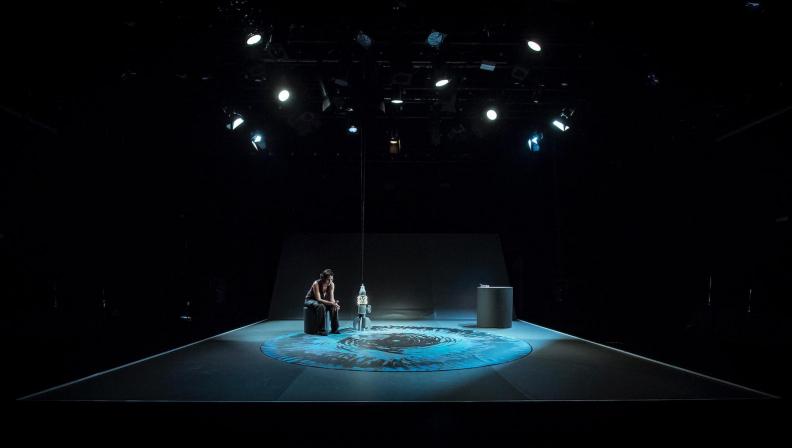 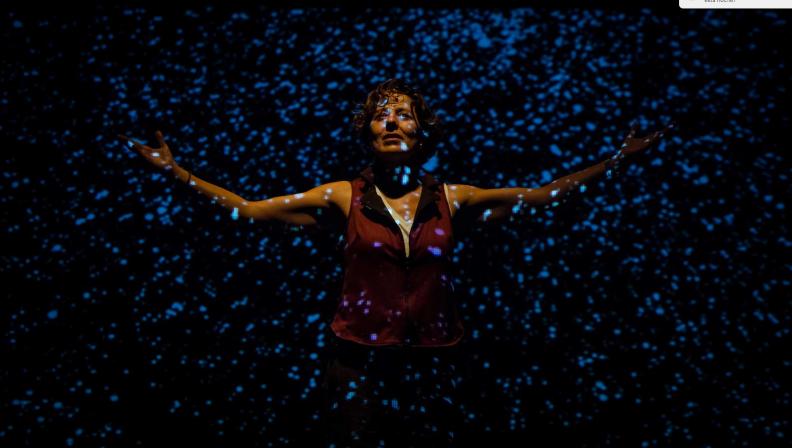 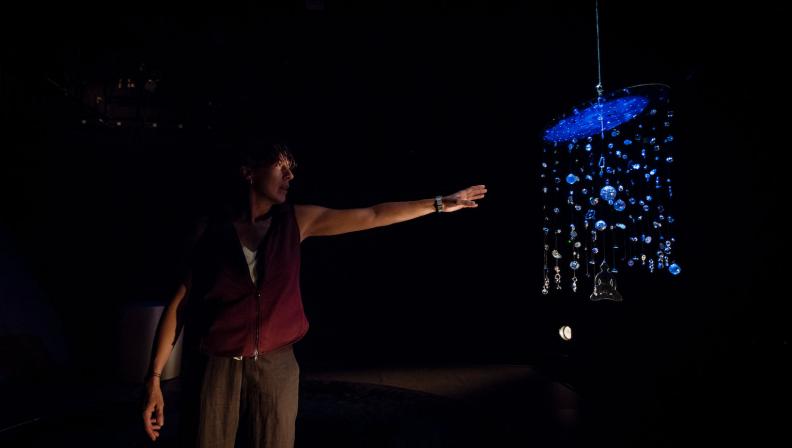 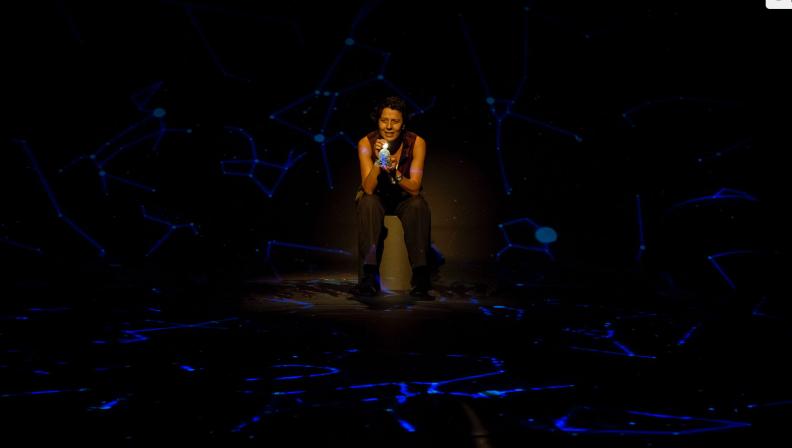 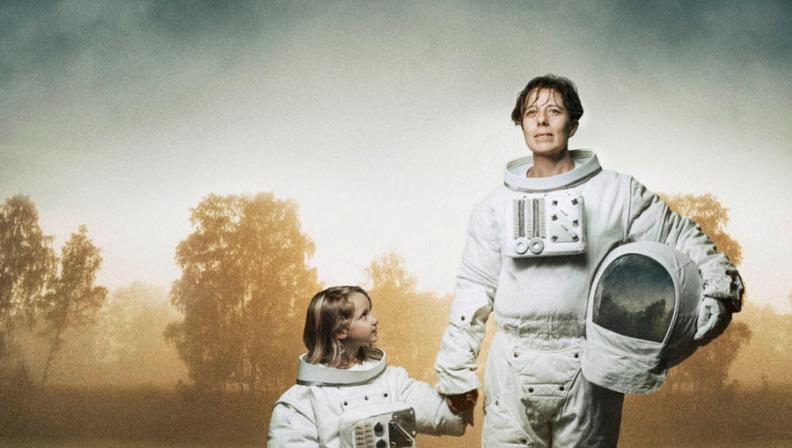