Buy tickets Hand program
Barcelona improvisers share the stage with musicians from three continents in a concert that connects interpreters of different origins and generations. An exercise in transmitting musical wisdom, with the public as an accomplice.

The improvised music scene in the city has grown exponentially in recent years. Not only in the number of performers who dedicate themselves, but especially in style and quality. The vitality of musicians born here (like Marc Vilanova or Don Malfon) and residents of the city (like Sarah Claman) has manage to become an international brand with its own identity and features. It is known by musicians who, in festivals around the world, meet these Barcelona performers. In these meetings there is a transmission of knowledge, of musical wisdom, that the Augusta project of Agustí Fernández Ensemble now brings to the Grec Festival of Barcelona. The name refers to a street known to the city, to a Roman road that connected the main cities of the empire with Barcelona ... and to the musician himself, Agustí Fernández, who inspires the project and invites anybody to walk with him and share his "path". Whoever comes to the Fundació Miró will find a number of Barcelona performers interacting and exchanging knowledge and techniques with guest musicians who have arrived from the most diverse countries in a festive gathering in Montjuïc venue prior to the evening concert. You will also see how emerging talents learn from the renowned and how the latter enjoy the freshness and new ways of making from the newcomers ... All in the presence of spectators without whom music would lose its meaning.

Via Augusta includes post-concert talks where audience and artists can communicate and espectators lose their fears and unravel the mysteries surrounding improvised music. It is commissioned by a group of 8 musicians, with Agustí Fernández as manager. He is a pianist, composer and director who was born in Mallorca, lives in Barcelona and is one of the world's references to improvised music. Also he is a regular presence at the Grec (where he first performed in 1986), he has played with all the great improvisers, and he has edited more than a hundred albums and has taught at ESMuC. In addition, he is part of musical projects spread across Europe among which are the Blue Shroud Band, led by Barry Guy (Zurich); the Nu Ensemble, of Mats Gustafsson (Stocolm); Evan Parker Electro-Acoustic Ensemble and the London Jazz Composers Orchestra.

A production of 2019 Grec Barcelona Festival 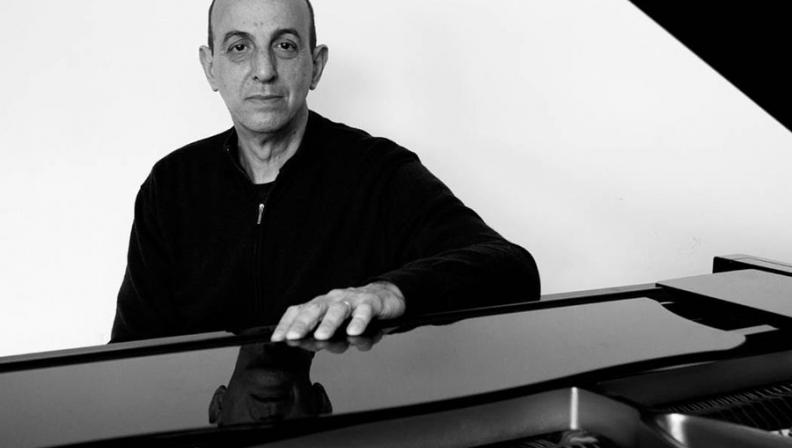 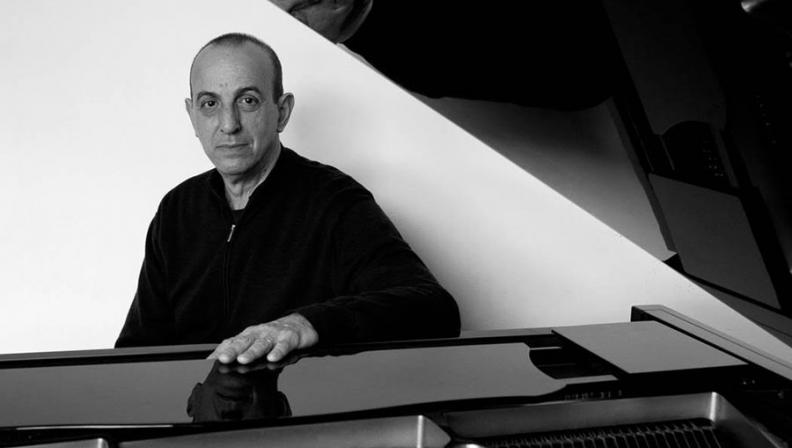 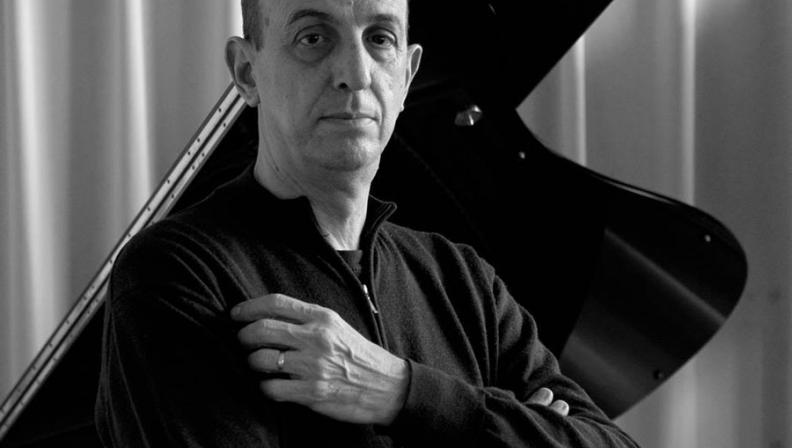 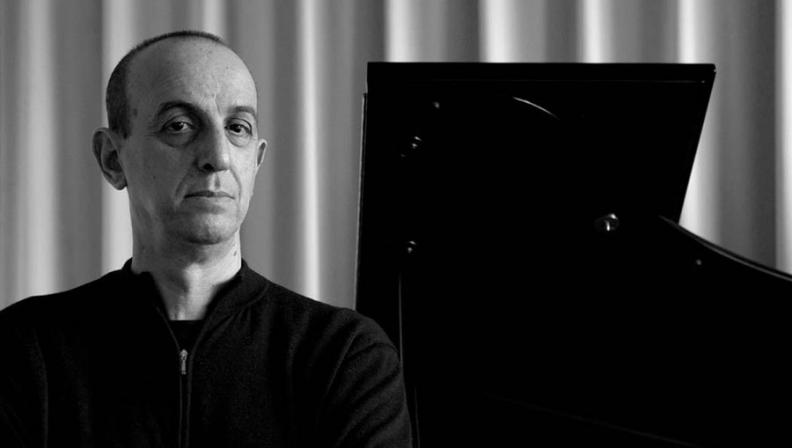