Buy tickets
Guilt and memory; survivors and burdens of the sort that people shoulder throughout their lives. This season's resident author at the Sala Becket speaks of these things and more.

Sara and Adri, a young couple, move into a country house, not far from Girona. They meet their neighbour, Alex, quite quickly. He lives alone in a house right next to thier own, and they start to form a relationship, which is cemented on the night he invites them to dinner. Afterwards, in the early hours, Sara is unable to sleep, and when she looks out of the window, she sees her semi-naked neighbour crouching on the ground and gazing obsessively at their house, specifically their bedroom window... Alex continues to make the same strange appearance on the following nights.

Imposed feelings of guilt, redemptions that come years later, dreams, returns, visions and endings are all part of an intense story that speaks of a land where the living coexist with the dead, those that have gone, and those that, perhaps, in spite of everything, are still here.

At the representation of this show on July 6, there will be a translation service in Catalan sign language. 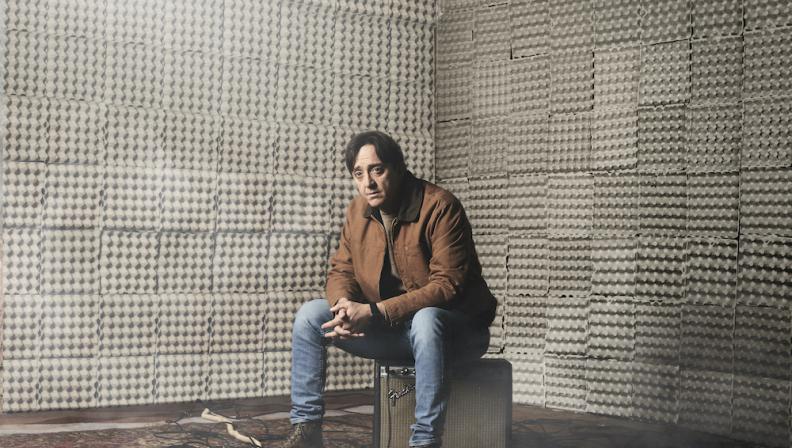