Buy tickets
The courtyard at the Nou Barris District headquarters is to become a flamenco-focused venue for presenting a festival first established in 2000 and currently managing the El Dorado Barcelona association.

Somewhere between popular music and modern sounds, Alba Carmona has spent half her life studying folk music, acquiring knowledge she has shared with artists such as Perico Sambeat, Carlos Saura, Chano Domínguez and Las Migas. Now, having gone through the experience of motherhood, the artist has created her own songs in her first solo album, composed entirely by her alone. Her album was produced by Jesús Guerrero, one of the great artists on the current flamenco scene and who will also be the guitarist accompanying her during her performance at Desvarío.

As for fringe activities, there will also be an installation during the festival for watching, every day, a selection from the El Dorado audio-visual archives. 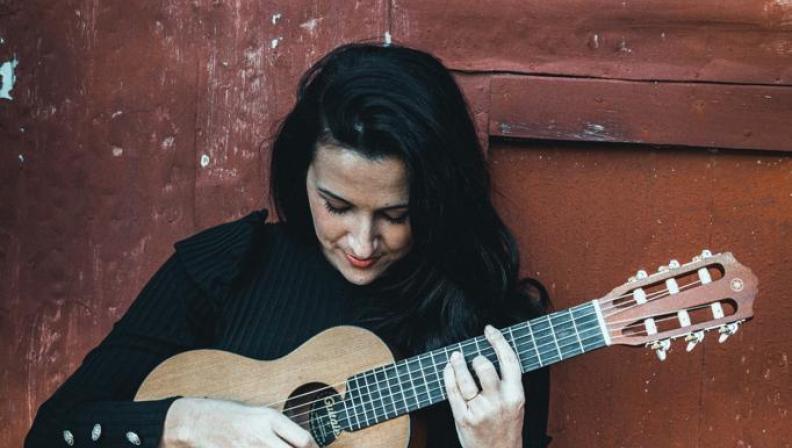 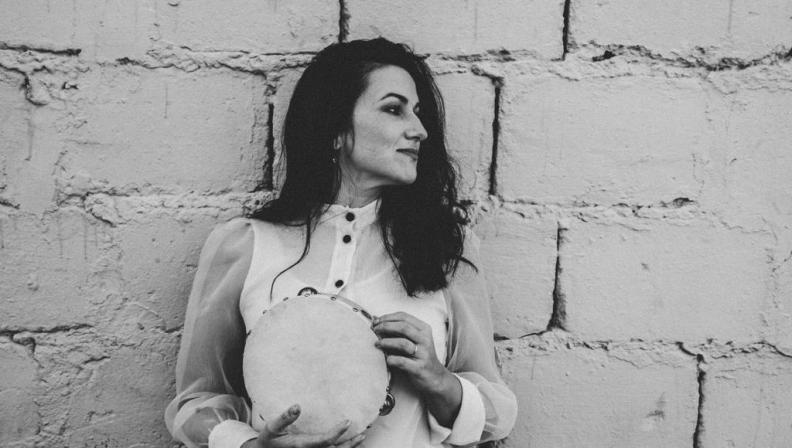