Buy tickets New non-numbered tickets for sale
Two indigenous Mexican dances inspire this choreography, an avant-première of a work which links the body with climate change and they show the way in which native Latin American cultures establish links between the natural environment and social life.

Amanda Piña is a Chilean-Mexican artist and choreographer living in Austria, and the piece she is bringing to the Grec, presented as an avant-première, is the fifth instalment of “Endangered Human Movements”, a research project on the loss of biological and cultural diversity on our planet. The project began in 2014 and is focused on dances and movement practices that have been developed over centuries around the world, in order to facilitate their reappearance in other bodies and contexts. Through presentations, workshops, installations, publications and a complete online archive, Amanda Piña reconstructs, recontextualises and gives new meaning to ancestral movements and speculates on their future potential.

In this fifth instalment of the series, the artist uses the work of the Mexican anthropologist Alessandro Questa on two dances from the highlands in the north of Puebla, performed by the Macehual indigenous people. They are about climate change and mining exploitation. The dances are called tipekajomeh and wewentiyo and form the beginning of a journey to the interior of the Earth. The piece explores the changes in the ideas that different generations throughout history have had about the Earth and imagines new and ancestral ways of relating to the world and to nature. As Alessandro Questa explains in his research, these dances we call traditional are in reality social devices that highlight the interdependent relationships between social and natural contexts, and which place emphasis on the relationships between all forms of life in the area.

The author has created a choreography that focuses on the decolonisation of art and the political and social potential of the body and movement. The artist, who often uses elements that confound western cultural references, shows us new ways to understand dance and art, beyond the idea of contemporaneity.

With the support from the BKA, Mexican Embassy in Austria, The National School of Folkloric Dance of Mexico, Skanes Danstheater (Malmö), DAS THIRD – Amsterdam University of the Arts. 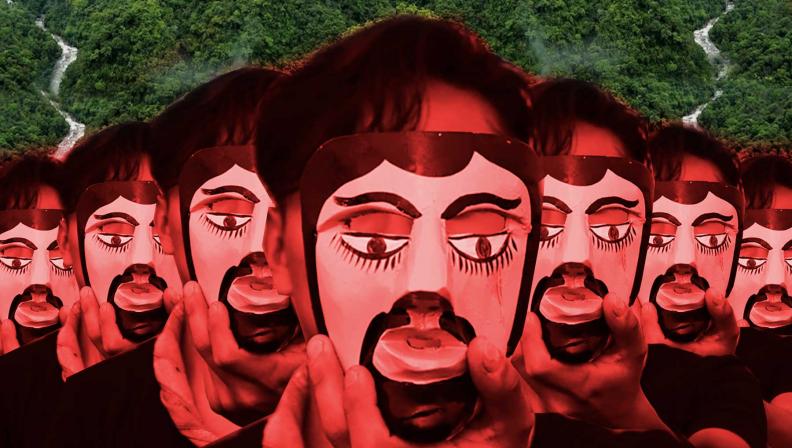 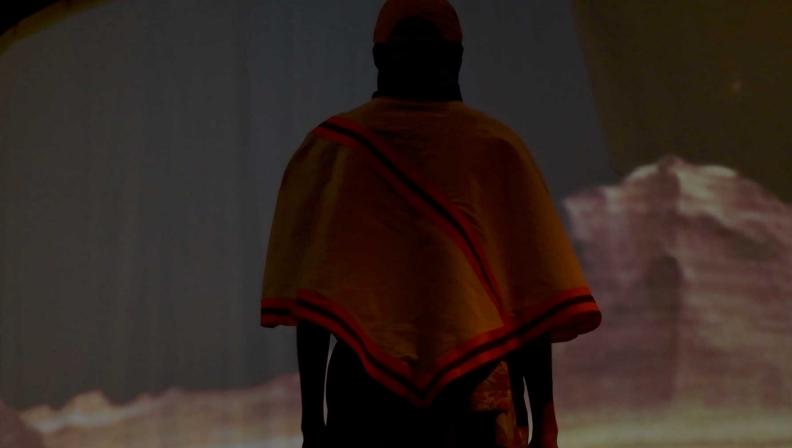 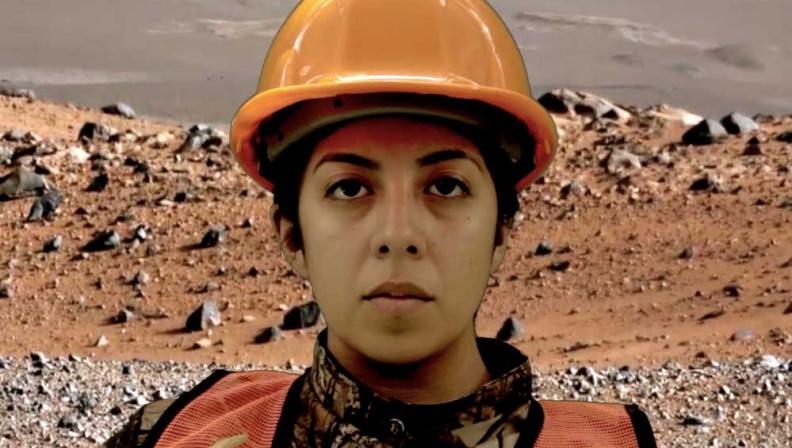 LanguageSpanish and English with Spanish subtitles