The courtyard at the Nou Barris District headquarters is to become a flamenco-focused venue for presenting a festival first established in 2000 and currently managing the El Dorado Barcelona association.

Andrés Marín, a Seville-based dancer and choreographer especially free in his creations, practises an austere and minimalist flamenco, far removed from tradition at its strictest. Restless and non-conformist, he is a great renovator of the genre who has collaborated with artists such as the choreographer and dancer Blanca Li and the musicologist Llorenç Barber and who has taken their art to the stages ranging from London’s Sadler’s Wells, the Opéra de Lille and the Los Angeles Flamenco Festival to the Nîmes Flamenco Festival, the Jerez Festival and the Seville Biennale. This time he will be accompanied on the guitar by Raúl Cantizano, one of today’s most famous innovative and ground-breaking guitarists; and on the guitar too by Salvador Gutiérrez, who has accompanied not just the bailaor [flamenco dancer] Mario Maya but also the cantaores [flamenco singers] Carmen Linares and Mayte Martín, among others; by the powerful voice of José Valencia, a cantaor from Hospitalet de Llobregat based for years in Lebrija and on percussion by Daniel Suárez.

As for fringe activities, there will also be an installation during the festival for watching, every day, a selection from the El Dorado audio-visual archives.

PLEASE NOTE: Tickets for this performance will also include admission to the Alba Carmona and Jesús Guerrero concert at 8 pm. 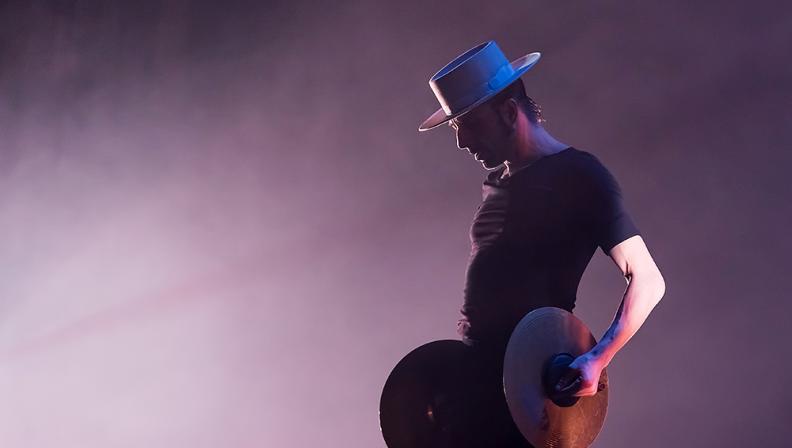 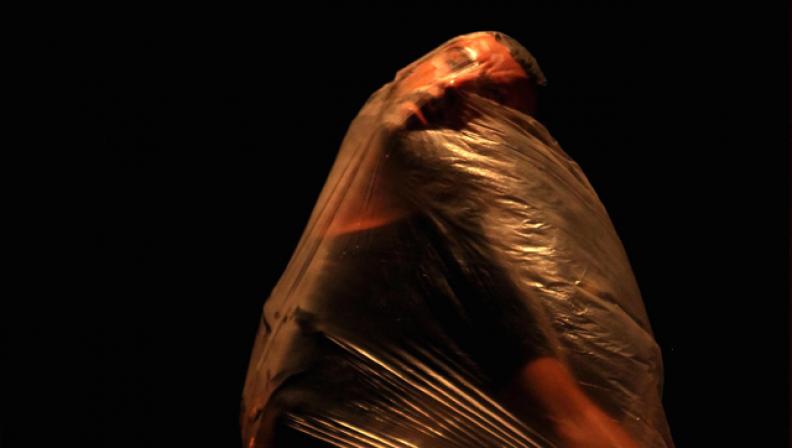 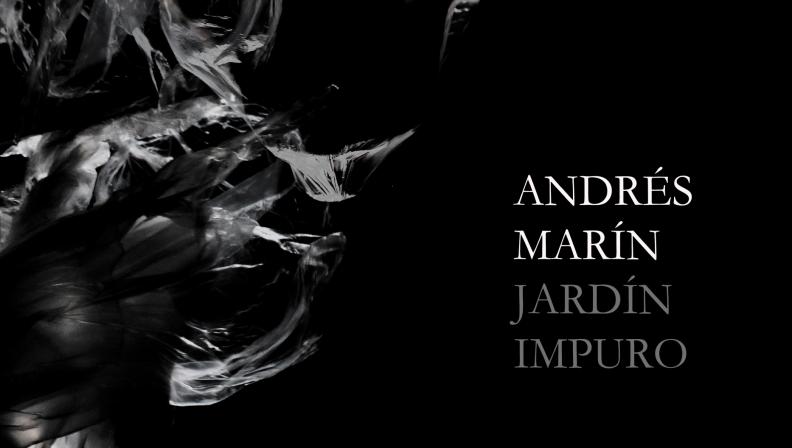 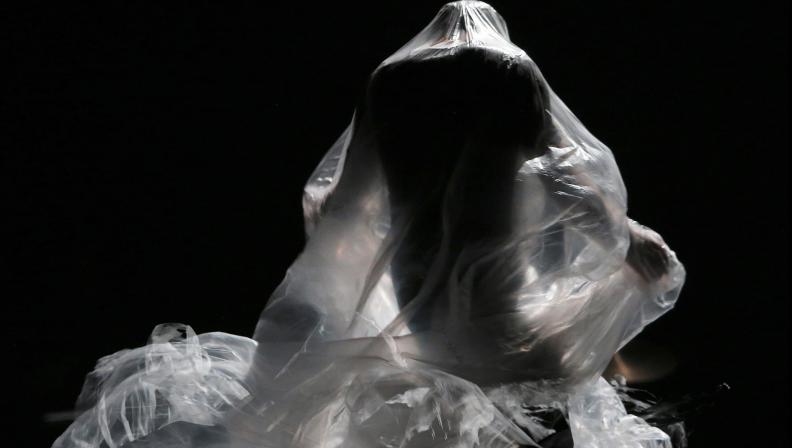