Buy tickets Hand program
This company’s new show, a company dedicated to bringing dance to audiences of all ages is not inspired, as in previous times, on the world of visual arts but on the activity that most characterizes childhood: play.

The starting point of Aracaladanza’s previous shows are images and landscapes evoking the work of great artists of all times, from El Bosco or Leonardo da Vinci to Magritte or Miró, like Small Paradises, Clouds, Constellations or Flights. This time, though, they go back to their origins and give most importance to the costumes, the lighting and the music, thus reinforcing the show’s theme: the desire to play becomes a one-way ticket to a fantasy world. Five dancers interpret characters who, by dressing in extravagant costumes with rather long sleeves, using children's floats or wearing shorts, take us right to childhood, in a scenic play that is pure poetry, simple as it may seem but perfectly studied and worked. There are no specific inspirations in a show conceived as a blank canvas in which everything is possible: from celebrating the tap to making the trees bloom, making the fish talk or dancing to large plush dolls.

The show opens a new stage in the company’s life, which has been creating contemporary dance shows for all audiences for more than twenty years. Popular at international festivals and theaters, Aracaladanza won the National Theater Award for Children and Youth in 2010, but has also received awards at the European Theater Fair for childhood and youth (FETEN) and has won several Max awards with their productions. The shows signed by the company are aimed at family audiences, but they also attract the attention of adult public powerfully. The company is run by a creator from Buenos Aires who has lived in Spain since 1989 and who has made of the use of objects and scenography elements one of his trademarks.

This show is especially recommended for children +4 years old. 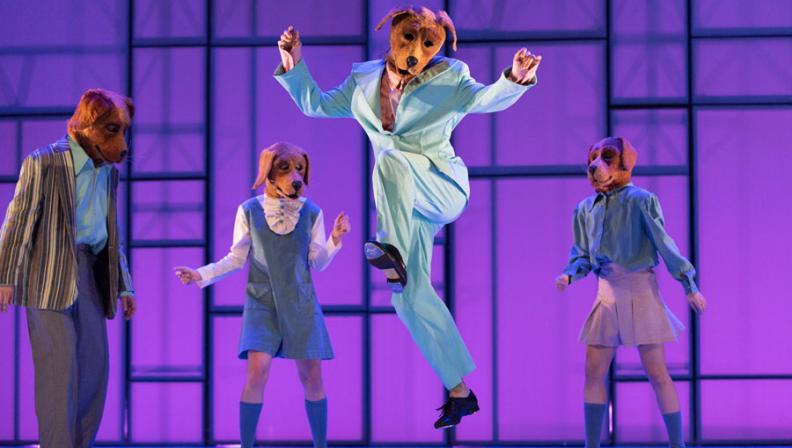 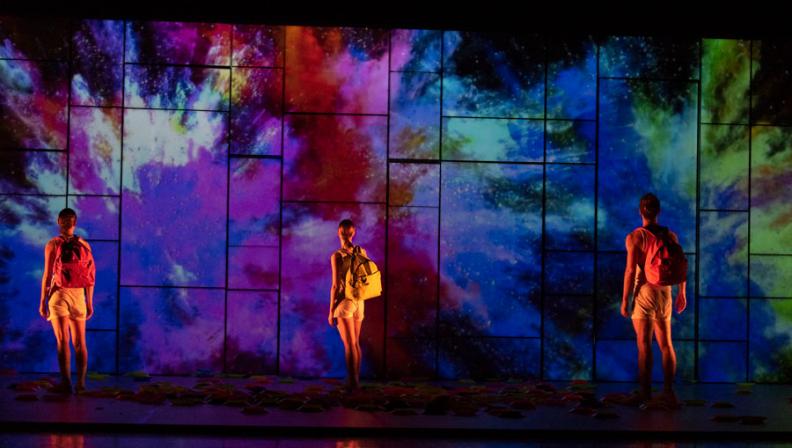