Buy tickets
The courtyard at the Nou Barris District headquarters is to become a flamenco-focused venue for presenting a festival first established in 2000 and currently managed by the El Dorado Barcelona association.

The Desvarío festival will be playing host on its first day this year to one of today’s most iconic cantaores [Flamenco singers]. Arcángel has been a benchmark name for many years. Blessed with fabulous skills, he was pointed out by Enrique Morente as one of the highest-profile cantaores. A deep knowledge of the roots of the genre and an ongoing interest in finding new ways of musical development enjoy a natural coexistence in his approach to cante. He has received considerable acclaim from critics and public alike and his international tours include the world’s most prestigious theatres and competitions, such as New York’s Carnegie Hall and Teatro Real. He has released five albums, and his latest, Al este del cante, recorded with Las Nuevas Voces Búlgaras, earned him a Latin Grammy.

Desvarío is the successor to the Flamenco festival in Nou Barris, created on the initiative of the Nou Barris Municipal District, as a festa major [big annual festival] activity in 2000, and which came to an end after 17 editions. El Dorado S. F. B. has now taken charge of the new festival’s directing and management, in collaboration with the Nou Barris District’s Technical Services. El Dorado is a cultural association set up in 2007 with the aim of creating a regular space for promoting and spreading flamenco culture in Barcelona by understanding flamenco as a modern popular art.

As for the fringe activities accompanying the competition, that very Friday will see the festival officially opened by José Manuel Gamboa, an institution when it comes to flamenco who will be offering his particular vision on the current state of the genre in a talk entitled ‘De la era Pulpón a “aceptamos pulpo como animal flamenco”' (7.00 p.m.). Gamboa has written important works including Una historia del flamenco.  He has produced recordings for Enrique Morente, Carmen Linares and Rafael Riqueni, among others. He has recorded numerous flamenco collections himself with the sector’s main companies (Universal, EMI, BMG/Ariola, Warner) and recovered or updated forgotten genuine gems from the flamenco repertoire. He managed, along with Faustino Núñez, the ‘key recordings’ made together by Camarón de la Isla and Paco de Lucía. Boasting considerable professional experience in radio, television and the written press, he is the recipient of the main awards for his work in this genre.

At the same time, there will also be an installation during the festival for watching, every day, a selection from the El Dorado audio-visual archives. 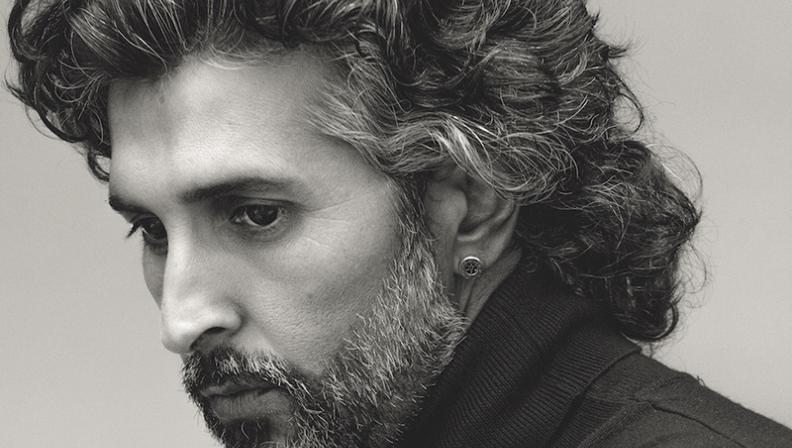